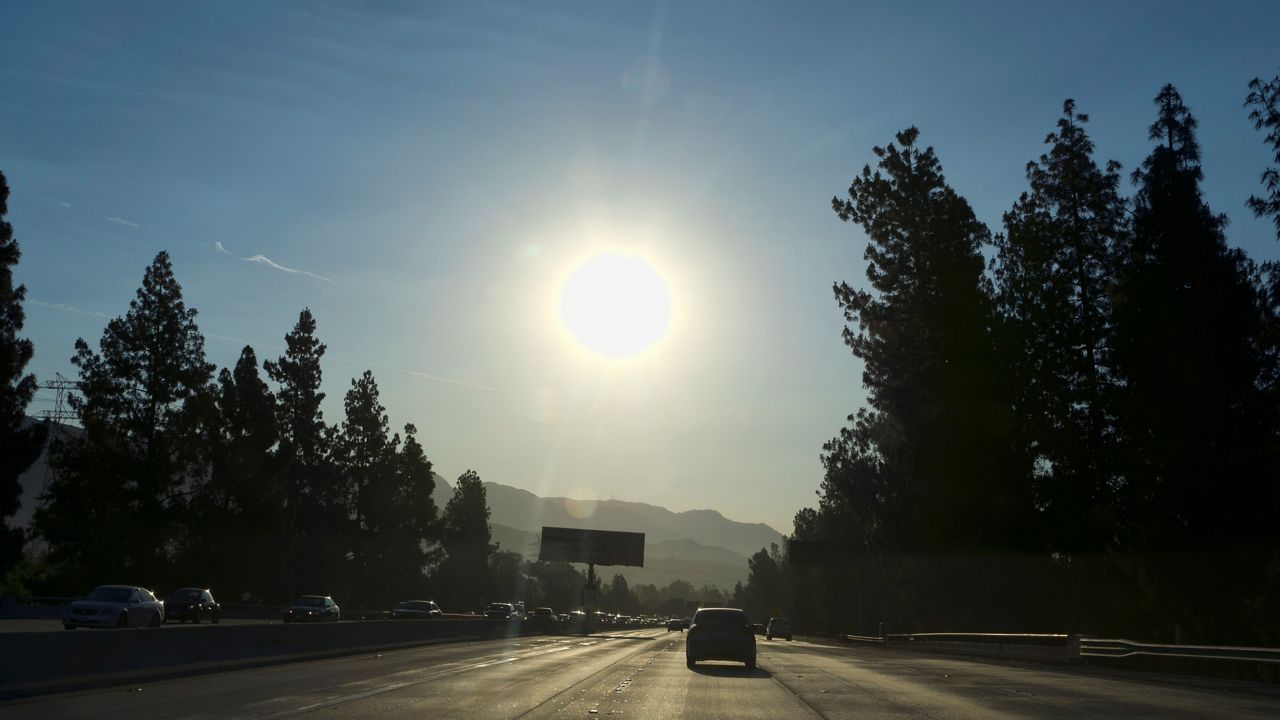 LOS ANGELES — Three days after LA City Council voted unanimously to create the new position of chief heat officer, Mayor Eric Garcetti announced Friday that Marta Segura will serve in the new role. Segura is currently the director of the city’s Office of Climate Emergency Mobilization and will hold both positions concurrently.

“Extreme heat is the deadliest climate risk facing Los Angeles,” City Council member Paul Krekorian said in a statement. Last year, Krekorian authored a motion to create the new position. “Extreme heat can lead to heart-related illness such as heat exhaustion and heat strokes, and it can aggravate pre-existing conditions like diabetes and heart disease.”

The U.S. Centers for Disease Control defines extreme heat as summer temperatures that are much hotter than average. LA is expected to have five times more heat waves by 2050 than it currently experiences, according to a climate vulnerability assessment from the LA County Sustainability Office released in April. Already, the city of LA has logged some of its highest temperatures in history. In 2020, Woodland Hills hit a record-breaking 121 degrees.

In her new role, Segura will work with different city agencies to create a heat action plan that includes an early warning system, a response plan to mobilize different agencies and strategies to reduce extreme heat exposure. The Los Angeles Departments of Planning, Emergency Management, Recreation and Parks, Building and Safety, StreetsLA and Water and Power will all work with Segura to develop an interagency response to extreme heat and its effects on human health and critical infrastructure, such as the electrical grid and transportation systems.

Los Angeles is not the first city to have a chief heat officer. Miami, Florida and Phoenix, Arizona, also have dedicated positions to oversee municipal measures that respond to extreme heat. In LA, Segura will be tasked with overseeing public information campaigns to educate the public about how to protect themselves.

Her office will also work to improve access to public cooling centers, increase the urban tree canopy and create more parks and places where people can find shade. It may also update building codes so that new construction includes adequate cooling and energy-efficient systems that won’t draw as much power from the electrical grid on exceptionally hot days.

“One in four lives lost during heat waves could be saved if the city strategically increases tree canopy cover and installs cool surfaces,” Krekorian said. “Low-income communities often suffer most from extreme heat waves. The chief heat officer position will save lives and improve quality of life in Los Angeles, especially in our most vulnerable neighborhoods.”

Total mortality increases 8% on the hottest days during an average Los Angeles summer, with consecutive days of intense heat causing as many as 30% more deaths, according to health officials. Seniors, children and individuals with chronic medical conditions are most at risk, as are outdoor workers, individuals in low-income communities and Blacks and Latinos.