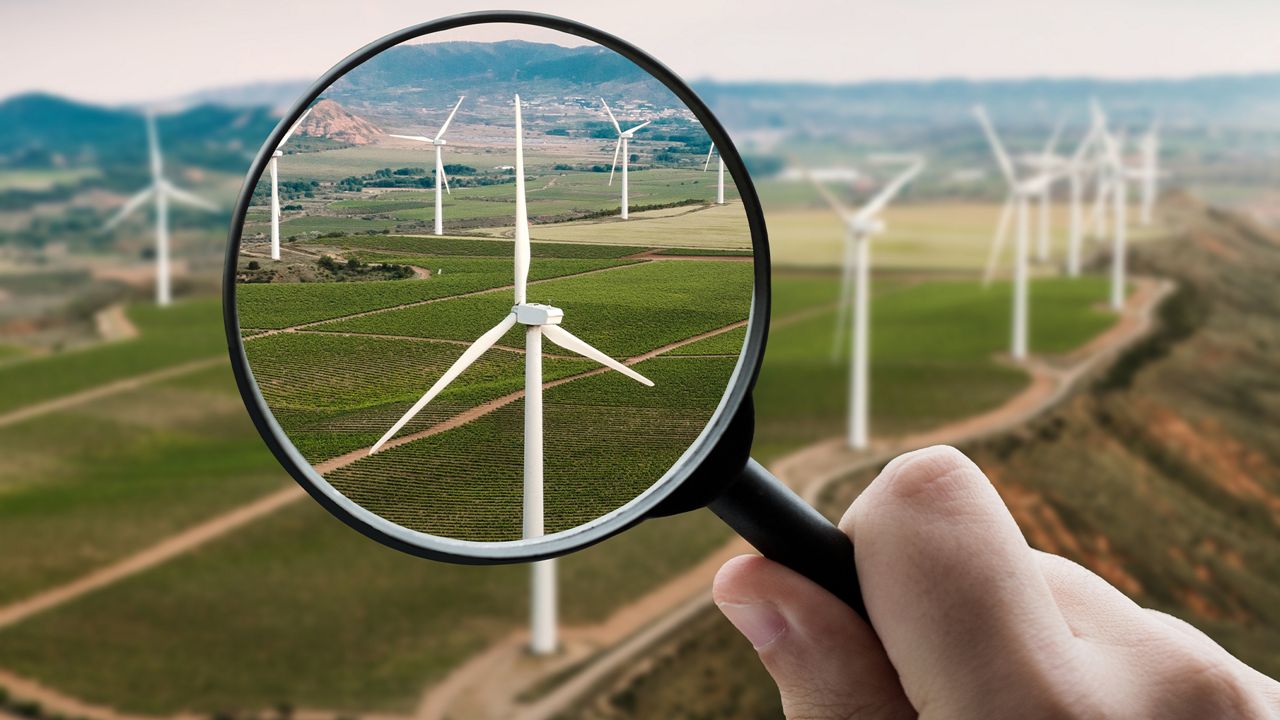 What is micro wind, and how can it help combat climate change?

Climate change is bigger than all of us, but that doesn't mean that as individuals, we are helpless. There are small solutions available that can help contribute to the bigger picture, and one of those is micro wind.

Just when you thought the solution to our biggest future problem was macro, it turns out one of the many ways we can make a difference could be micro! It may seem small compared to its bigger brother and sisters, but the micro wind turbine could really be all the proof we need that small actions really can have big results.