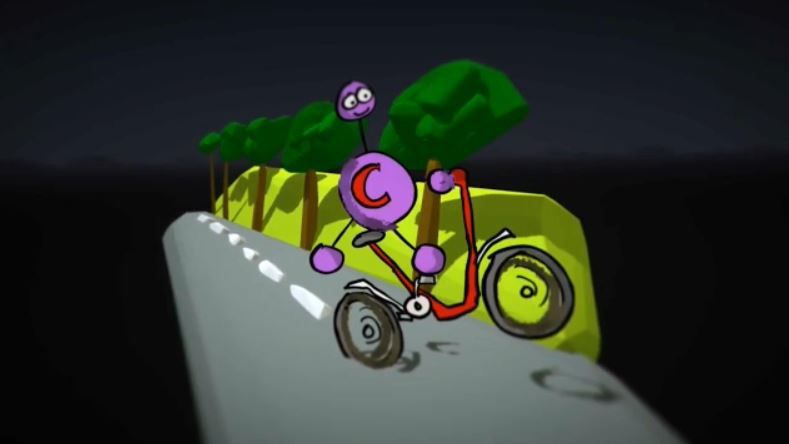 What's the carbon cycle? Here are 5 things to know

Carbon is what we're made of, and it's in our atmosphere. It also helps control the Earth's temperature. And not just that — it's part of a process that's vital for all life on Earth. It's called the carbon cycle.

Here are five things you need to know:

The carbon cycle is an incredible and beautiful process that's vital for all creatures and life on our planet. The more we understand just how important it is, the more likely we are to take better care to release less carbon so that we're less of the problem and more of the solution that Mother Nature needs us to be.