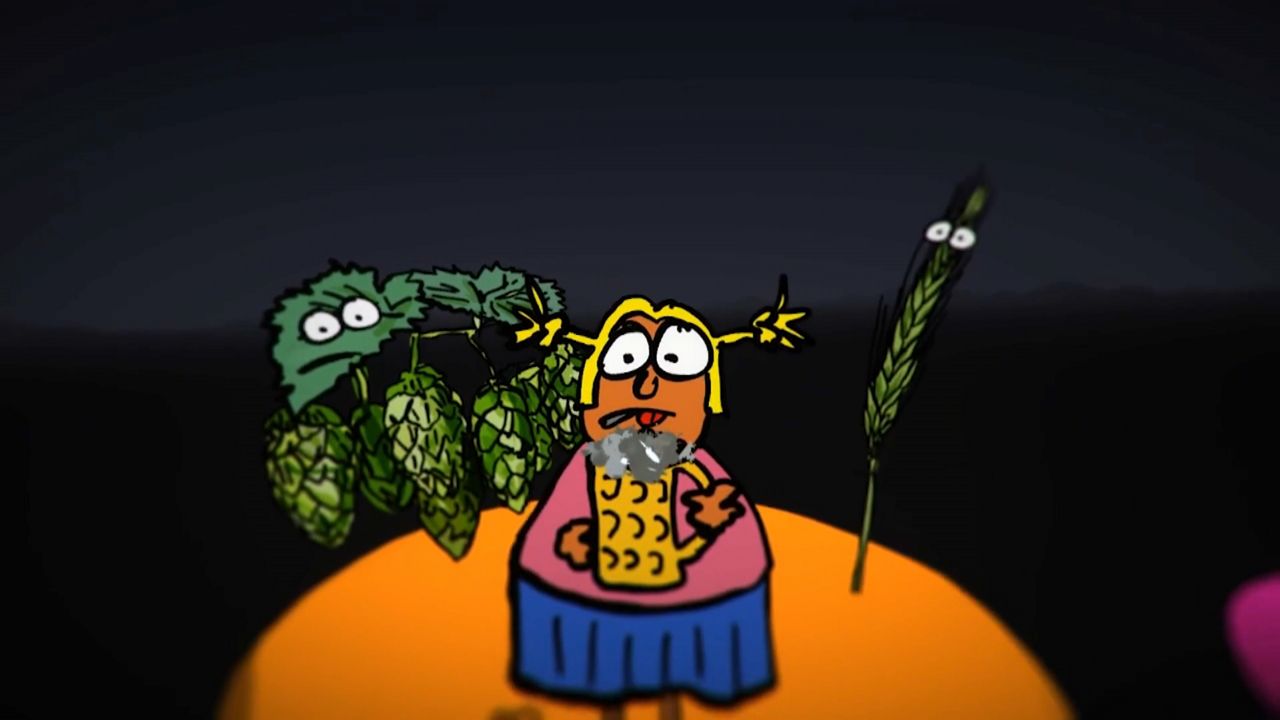 How beer is changing due to climate

Something is happening to beer. It may leave you with a bitter taste in your mouth and not for the right reasons.

Here are five things to know about why climate change may change one of the world's favorite beverages.

Time will tell how much the taste of our beer will be affected by a changing climate, but it's true to say that the impact of temperature change alone on some of our most beloved crops will certainly not be "small beer."