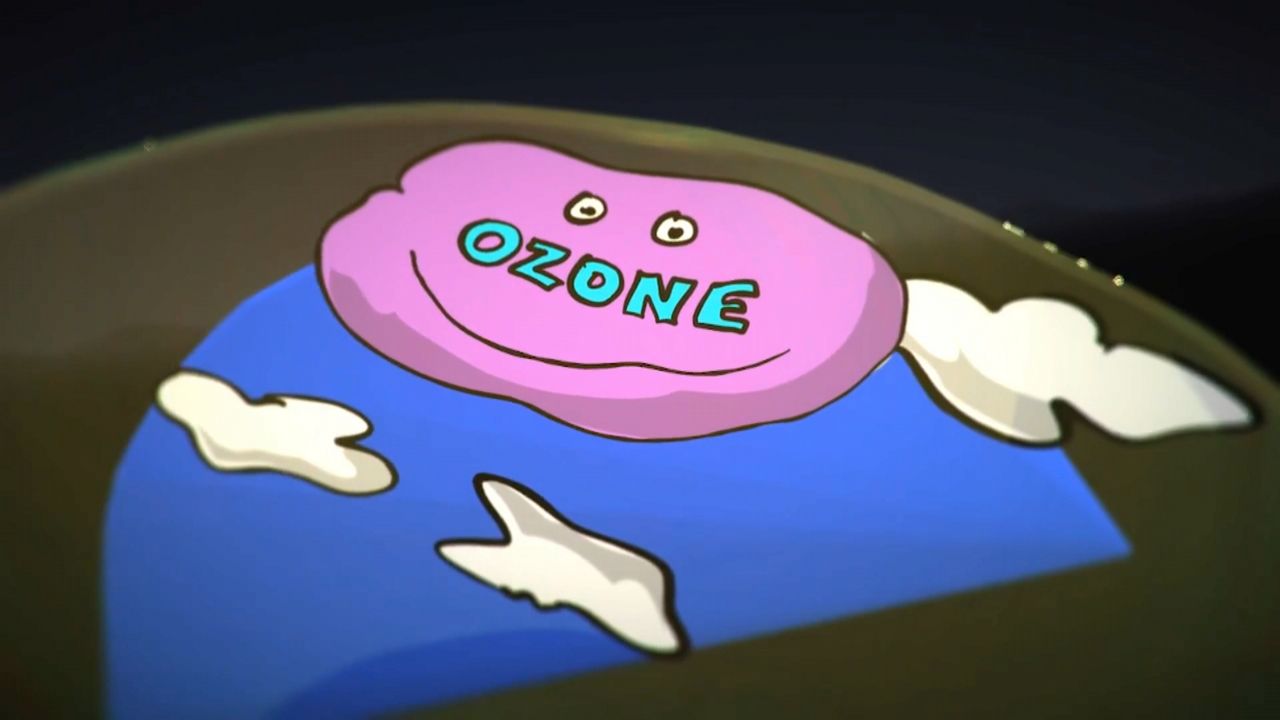 Air quality in LA: Why is it so bad?

In April, the city of Los Angeles failed an important air quality test, which could be surprising after the COVID-19 pandemic, when most of us weren’t driving around.

Scientists suggest cutting back on fossil fuels, especially for transportation and zero emissions for all vehicles. The bigger picture, however, has to do with our climate, drought and forest fires.