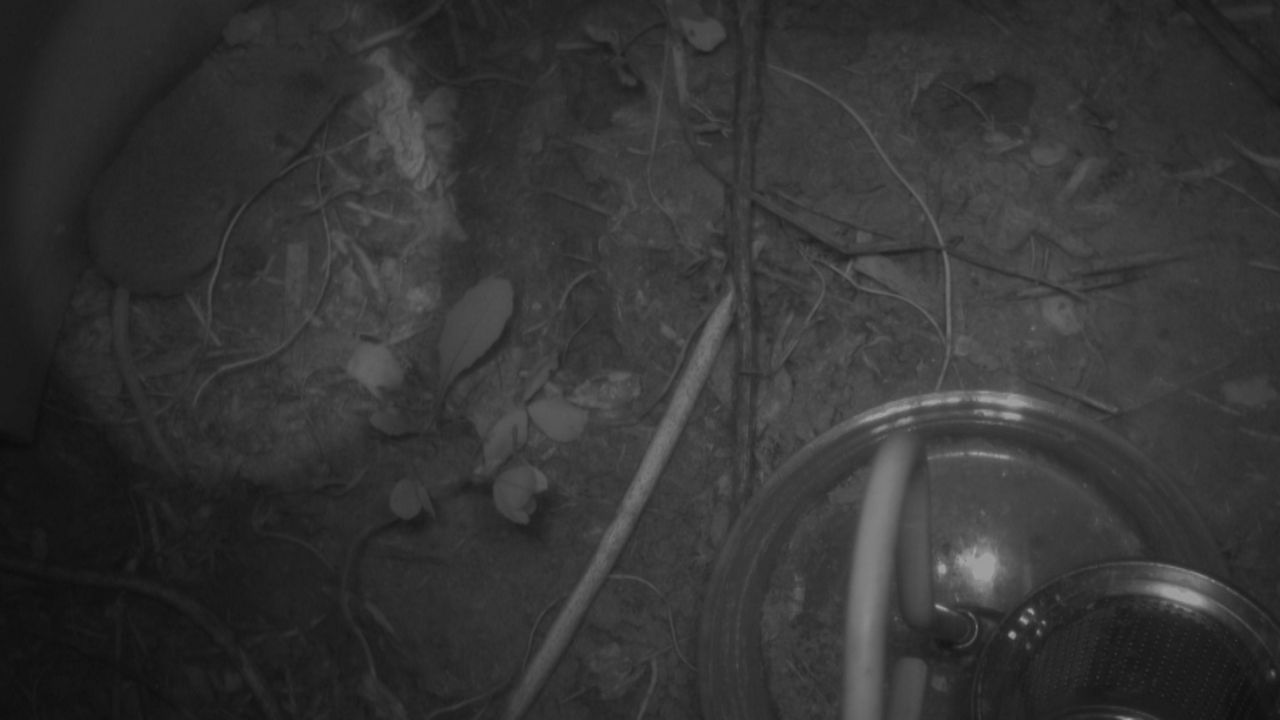 CATALINA ISLAND, Calif. — There’s a tiny animal that only exists in one spot on the whole globe. The Catalina Island shrew is less than 4 inches long and weighs only as much as a few paper clips. But Emily Hamblen, a wildlife biologist for Catalina Island Conservancy, says it’s impossible to know just how big an impact it has on the island’s natural environment.

“You take a fragile island eco-system,” she explained, “you remove one of five endemic mammals found nowhere else in the world, you have no idea what the ripple effect is going to be like.”

The last time a Catalina Island Shrew was spotted alive on the island was in 2004. In 2012 there was evidence of a deceased one. So five years ago, biologists set out on a quest, scouring the land for these tiny creatures. Hamblen joined the effort two and half years ago, and she has thrown herself into her work. 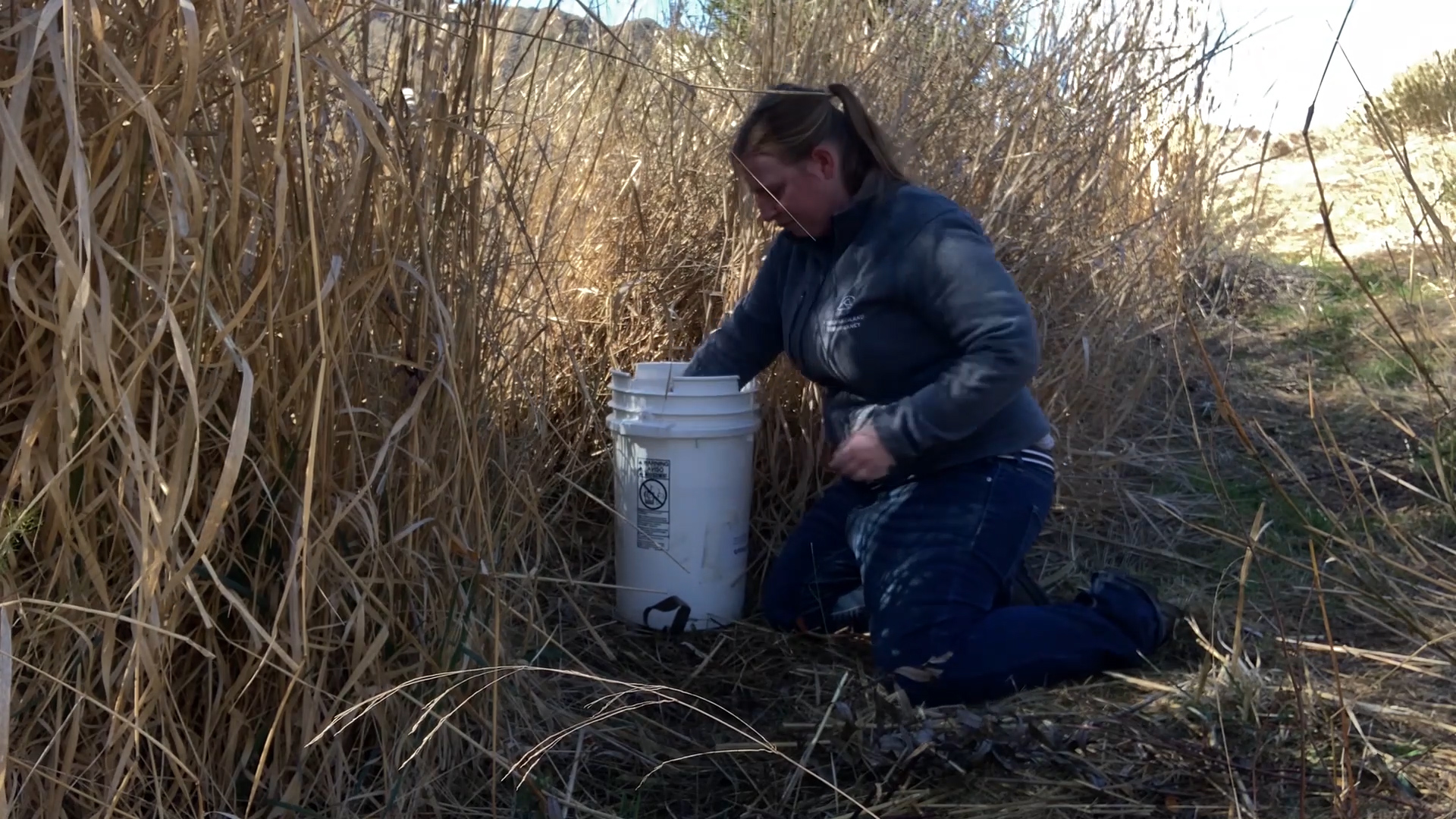 "This year, I went to every location a shrew has ever been seen at since 1941," Hamblen said, adding that some of those locations involved rough terrain. "Down and up drainage and through some poison oak pretty often."

Each bucket has openings for animals to enter and exit and a camera that faces down. Inside is a tea strainer filled with live meal worms and a handful of grasses – enough to make a noise that will attract the shrew. There's also a container of dead meal worms to keep the critter snacking while the camera tries to get its good side.

Over the years, she's captured a lot of images of the local wildlife – deer mice, blue-tailed skinks, snakes, and foxes, but no shrew. 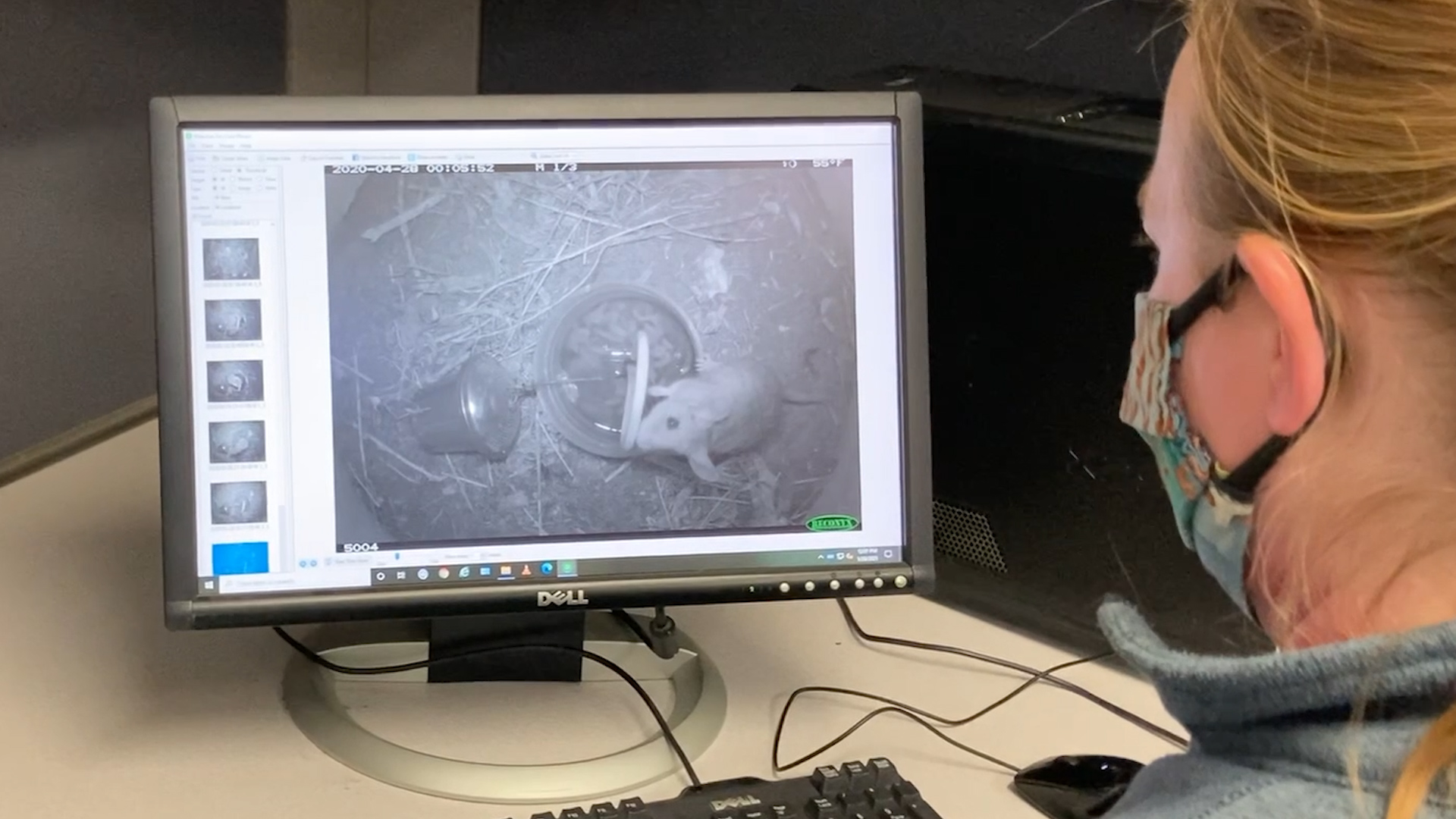 Then one day while she was on a conference call, a colleague nudged her.

“’Hey! Hey!  Is this a shrew?’ And I looked down and it was so exciting!” Hamblen remembered. “I’m just bursting at the seams and I made it about five minutes before I couldn’t hold it anymore. It was exciting for the whole department, for the whole conservancy really.” 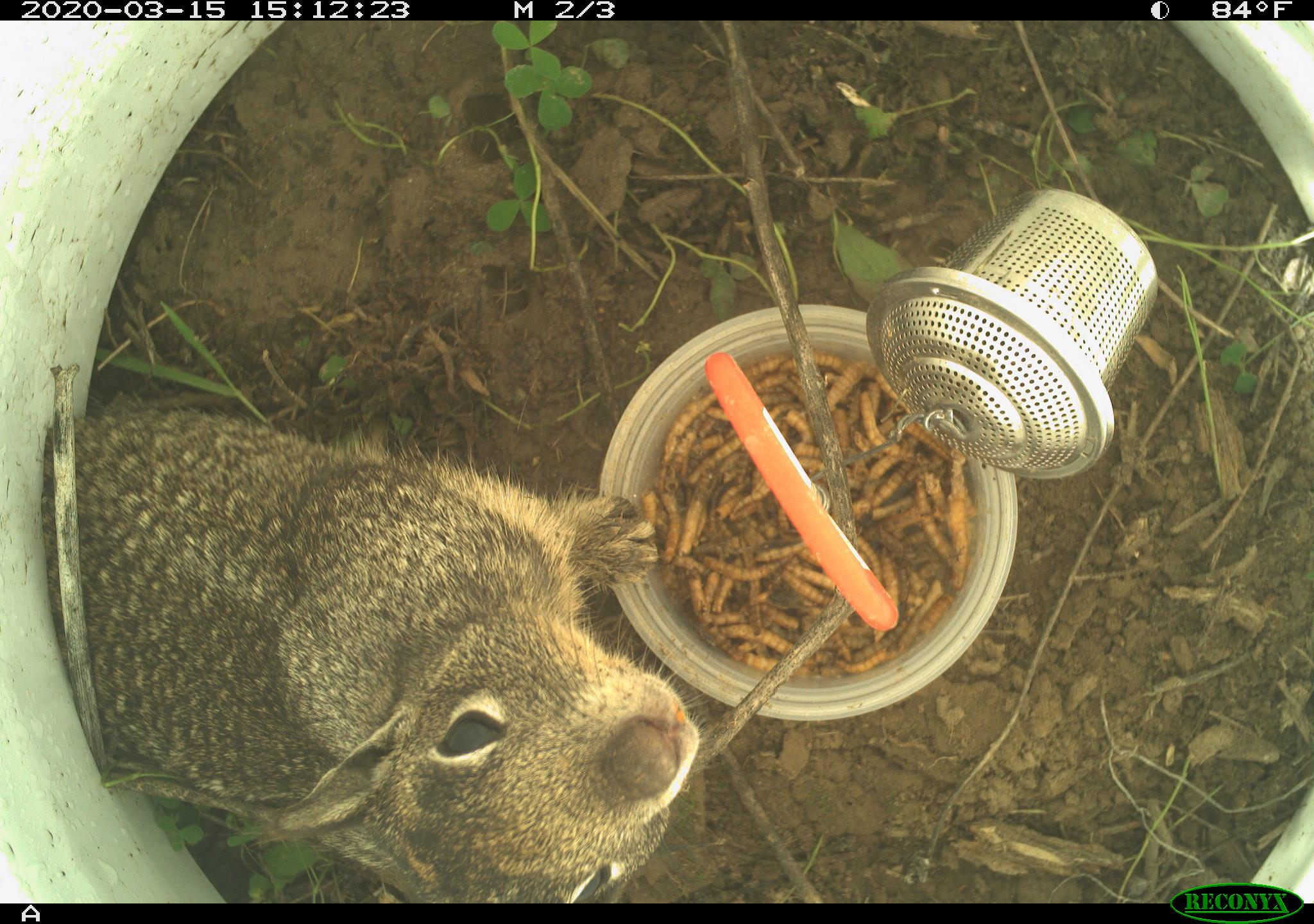 Hamblen is thrilled. She says this is the most exciting project she’s worked on in 18 years and although it’s been a marathon, all that dedication paid off.

And exactly how many of those photos had a shrew in them?

“Three,” she stated matter-of-factly before giving way to laughter.

Her work isn’t over yet. Where’s there’s one shrew, there’s bound to be more, so Hamblen’s goal now is to key in on the habitat the shrews prefer and attempt to restore those areas to give the small mammals a better chance of survival. Having this species go extinct would be a tragedy, but Hamblen is hopeful that with a little help from conservationists, all will end well in this tale of the shrew. 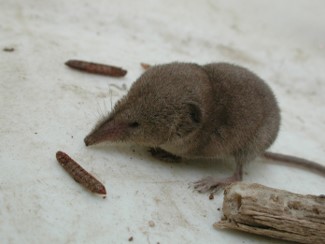