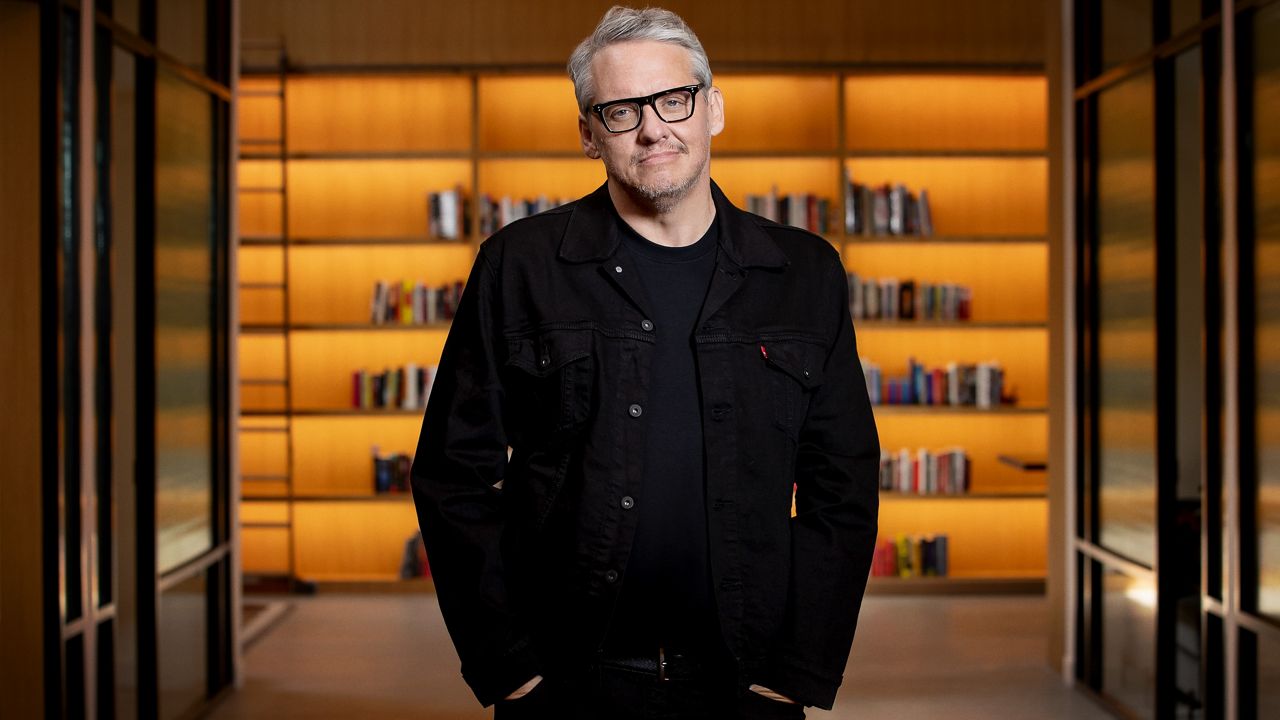 LOS ANGELES — Even though Adam McKay is an Oscar-winning director, accepting the first-ever Voices for the Earth award is truly meaningful for the climate activist.

He was honored for his environmental storytelling in the Netflix hit “Don’t Look Up,” a film he made to sound the alarm that climate change is here and now.

“We started seeing fires and I mean the whole nation of Australia on fire,” McKay said.

The climate crisis was an allegory behind the comedy’s central plot about an Earth-destroying comet. The film has been a wild success, scoring four nominations at this year’s Oscars, including Best Picture.

“Don’t Look Up” has been viewed all around the world and has become Netflix’s second-most viewed movie. The real success in earthday.org President Kathleen Rogers’ eyes was the way Adam made a lasting impression about the dire warning of climate change.

“My community has been looking for new tactics and what I think Adam did was provide us with a tactic that we hadn’t really thought about before. And that’s humor,” Rogers said.

After decades of scientific reports being ignored, Rogers knew the film could make a difference. So she presented the award to Adam at the 12th Annual Advanced Imaging Society’s Creative Arts Lumiere Awards.

“Thank you to Adam for giving us a new way to fight climate change, a new way to help save the species, a new way to protect the planet and save all of us. So Adam, I, for one, am looking up,” Rogers said.

And she’s not the only one.

Just recently in France, tens of thousands took to the streets marching against climate change — calling the event, “Look Up Day.”

There is no silver bullet that can solve the climate crisis, but films like “Don’t Look Up” can open people’s eyes to how fragile our environment is.