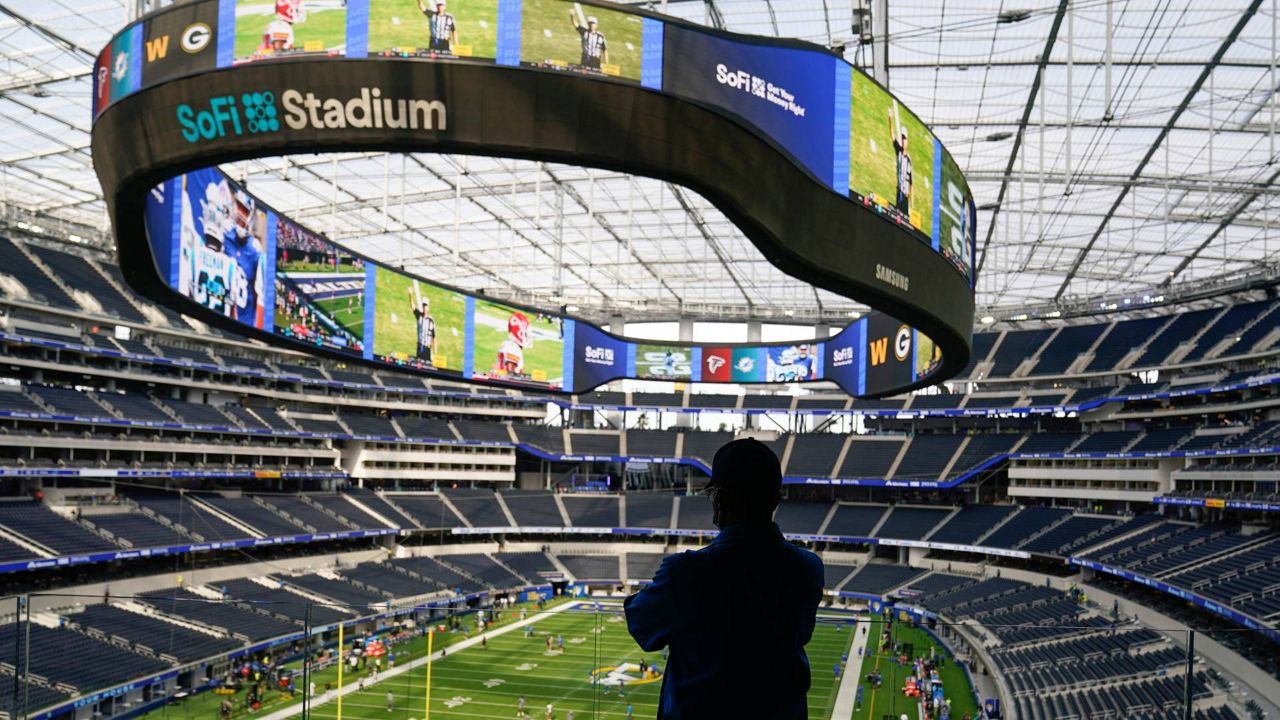 EDITOR'S NOTE: Multimedia journalist Kristen Lago spoke with Rams fans and the NFL’s senior director of events. Click the arrow above to watch the video.

After questions briefly swirled about its location possibly moving out of state due to the surging COVID-19 pandemic, officials later confirmed that SoFi Stadium still has the big game locked in. The Rams have a shot at the title, given their victory Sunday over the San Francisco 49ers. And with Super Bowl Sunday fast approaching, other local venues are excited to host their own celebrations in the days leading up to Feb. 13.


For starters, The h.wood Group has announced its "Homecoming Weekend" experience at West Hollywood's Pacific Design Center. The two-day celebration leading up to Super Bowl Sunday will include sports, fashion, entertainment and music figures, with Justin Bieber performing on Friday, Feb. 11, and special guest Drake on Saturday.

John Terzian and Brian Toll, co-owners of The h.wood Group, are perhaps best known for their global hospitality brands including The Nice Guy and Delilah at Wynn Las Vegas, as well as pop-up events at large-scale events such as Coachella and Formula One. Plus, they have hosted exclusive events during Super Bowl weekend for more than a decade.

"This is really the first big moment that LA has had, event-wise, in two years, and that's why we chose the 'Homecoming' name," said Toll. "It’s the first Super Bowl in LA since we’ve been doing Super Bowl parties. So for us, it’s like in our backyard. We’re right in the heart of LA, in West Hollywood, so we felt like all the pieces really were coming together."

During the week leading up to Homecoming, Beverly Hills will host its own event co-hosted by a Super Bowl champion. Will Blackmon won his ring with the New York Giants in 2012 and has used his unique network since then to grow a business centered in another passion of his: wine.


With that, Blackmon founded The Wine MVP, a VIP concierge service created as a way to educate and empower those looking to learn more about wine and the industry at large.

"At the end of the day, when it comes to fine wine, anyone can be an MVP," said Blackmon. "And the reason I put it like that is because it's just all about education. The more you know, the more you get to experience."

On the Wednesday leading up to Super Bowl Sunday, Blackmon is teaming up with L’Ermitage Beverly Hills to host their own "tailgate" experience in partnership with Sonoma County's Jordan Winery. Guests will enjoy takes on traditional bar bites including smoky cognac wings and lobster rolls — given Blackmon's east-coast roots. 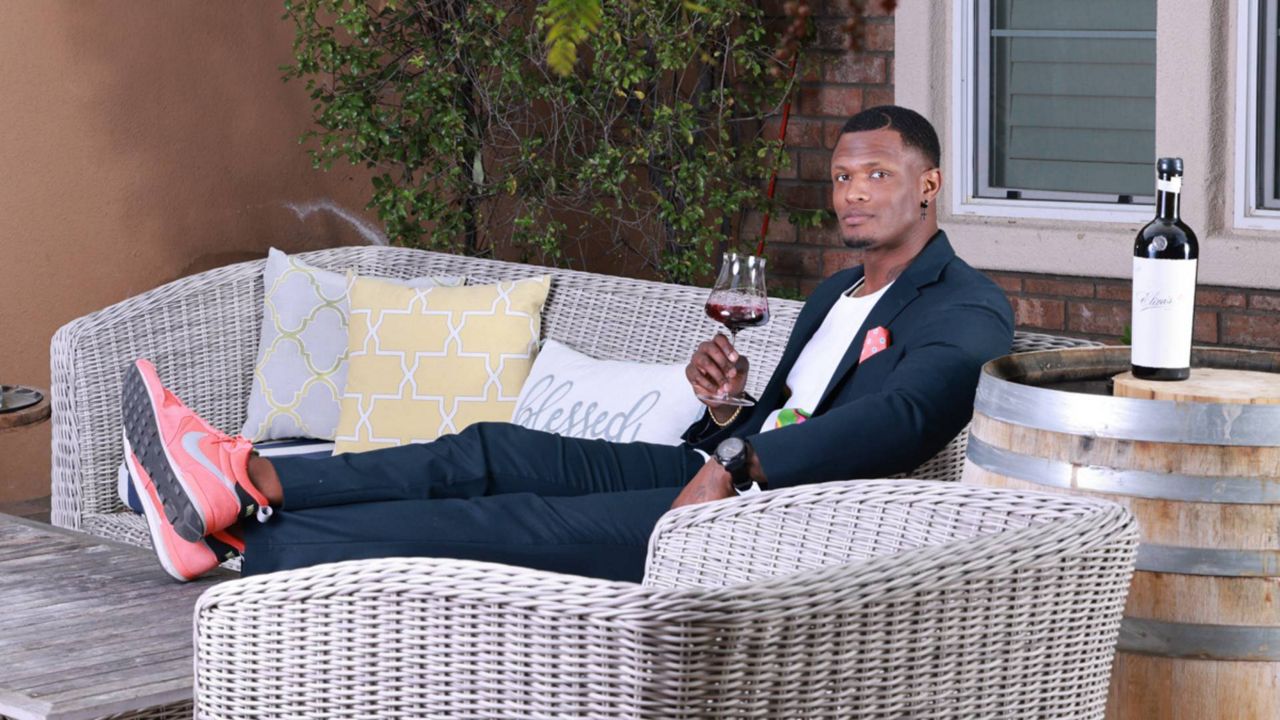 Will Blackmon is a former NFL player, 2012 Super Bowl winner and founder of The Wine MVP. (Will Blackmon)

"We came up with doing an elevated, luxury tailgate experience," said Blackmon. "We’re combining the luxury experience with the game of football."

Speaking of football, Blackmon has been keeping tabs on this year's NFL playoffs. He predicted the LA Rams would make it to the big game, as he recalled the weeks leading up to his own 2012 Super Bowl victory.

“It was honestly like a movie," he said. "You practice the first week, and then you arrive at the venue… You have all these media obligations, so it's just exhausting… The game is a massive production. Halftime [feels] like 10 hours."

Organizers of both the Beverly Hills tailgate and Homecoming Weekend made clear that they're mindful of the pandemic. The events are all outdoors and require attendees to be fully vaccinated.

"I think it’s very needed," said Terzian in detailing LA's upcoming festivities. "It’s something that’s been missing for a while."

EDITOR'S NOTE: A previous version of this story was updated to reflect the Rams' victory over the 49ers in the NFC Championship game. (Jan. 31, 2022)