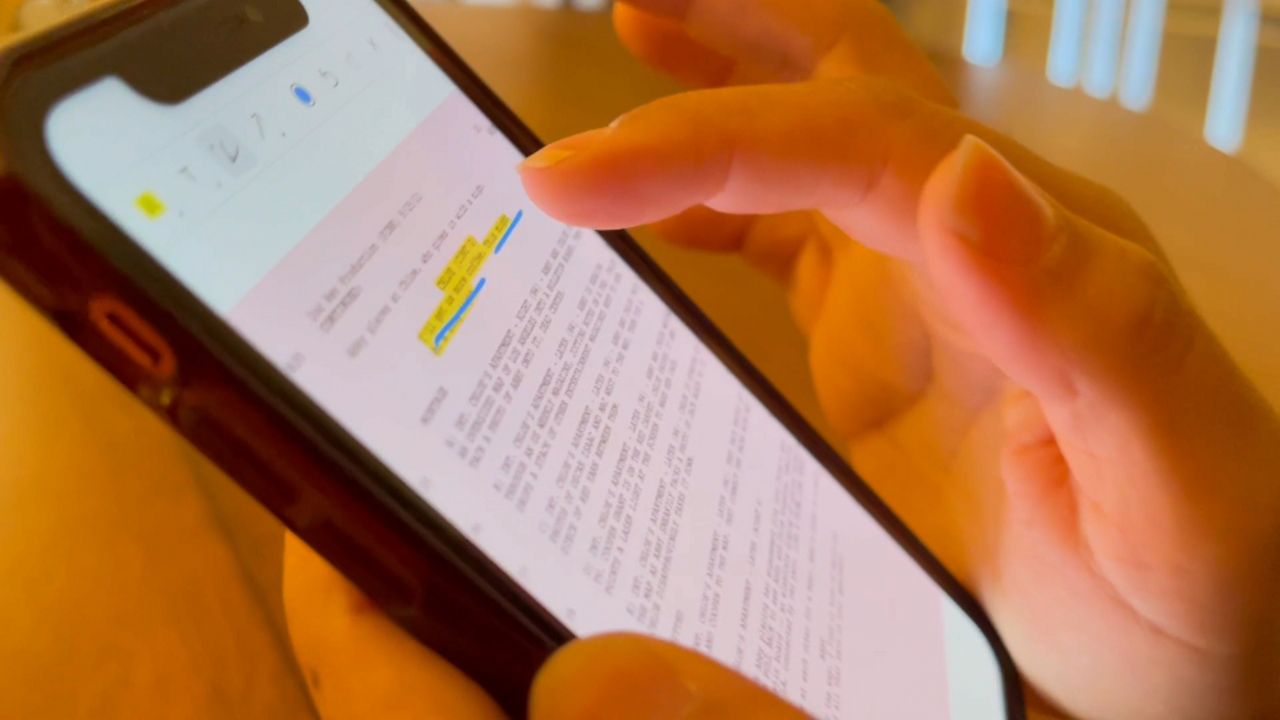 LOS ANGELES — Conversation is just one key in the effort to addressing the climate crisis. As it affects the entertainment industry, Allison Begalman, an activist and bridge builder, is facilitating those conversations and events through her organization that she co-founded, entitled YEA! Impact.

“The Hollywood Climate Summit creates a space where we can all share, and storytellers in Hollywood can really learn about the climate crisis,” she noted while explaining one of the many events she plans.

As Begalman focuses on addressing environmental issues through intentional collaborations, she said the industry needs to be willing to work together to ensure more sustainable productions take place in Hollywood moving forward.

According to a recent study from the Sustainable Production Alliance, large films from 2016 to 2019 had a carbon footprint of 1,081 metric tons, but Begalman said those numbers can improve as long as companies are willing to work together.

“This is a crisis that is affecting us all and it is very immediate,” Begalman said. “We kind of need to put the competition aside and just start sharing, like oh, this is our carbon calculator, and this is how we started working with it, and this is the green production company we work with.”

One example of such efforts is an application entitled Scriptation, a digital tool that eliminates paper waste, created by Steven Vitolo, who Begalman and her team have been supporting since its launch.

“When I was working as a writer’s assistant, there was a lot of script revisions, and we weren’t doing that digitally. It was all pieces of paper that I was printing and giving to a production assistant to make a bunch of copies. So I thought it would be better if we could do that digitally,” Vitolo explained.

Vitolo’s eco-friendly creation has helped not just productions, but also actresses like Chrissie Fit, who’s been wasting time, money and paper while printing out their scripts.

“It is so much less stressful, not having to carry around a binder, I used to have a binder all the time like I was back in school,” Fit said. “And not having that, and being able to have everything one click away is super helpful.”

Begalman is constantly mobilizing efforts like Vitolo’s, in hopes to get productions to not just adapt to such eco-friendly practices, but also tell stories that reflect the reality of today’s climate crisis.

“When we all do our share, we will make a difference, and we will reduce carbon emissions for sure,” Begalman said.