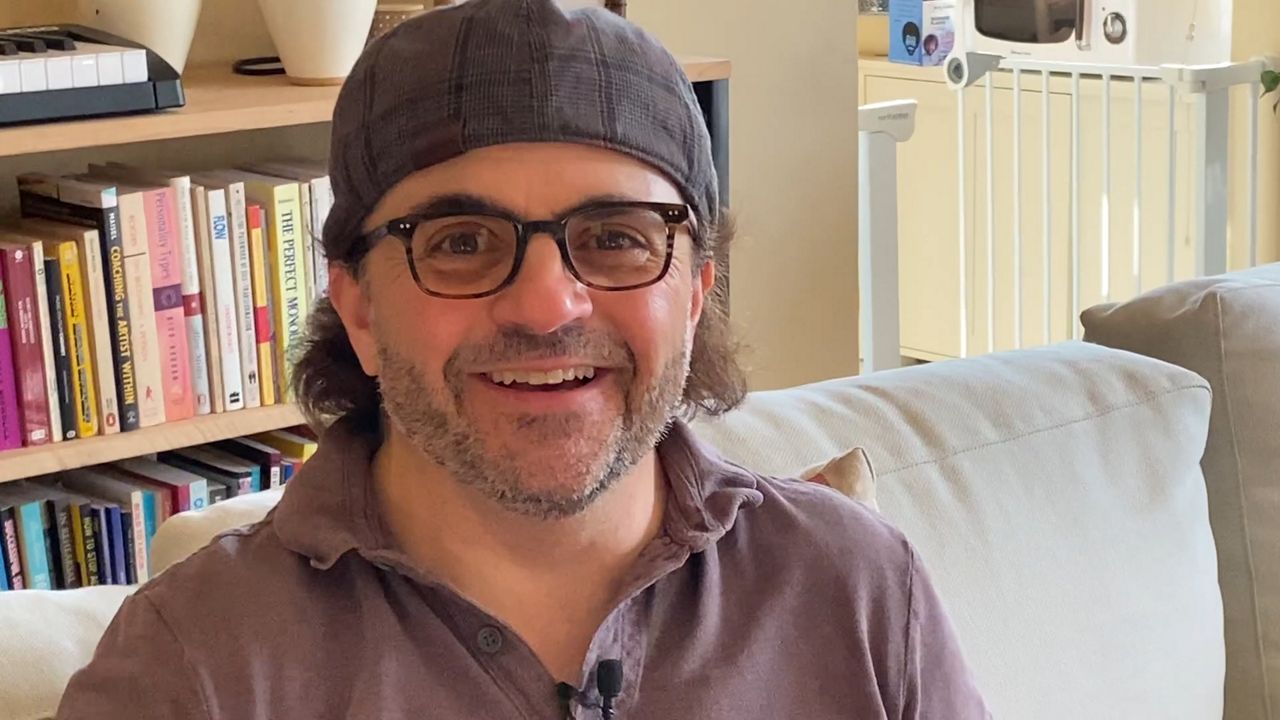 Actor and advocate Michael D. Cohen sees his trans experience as a gift

LOS ANGELES — Ask Michael D. Cohen how he wants to be identified, and the answer is simple.

After all, it has been his dream to become an actor since he was 4 years old. Born in Canada, Cohen was assigned female at birth. He started acting in Toronto before he transitioned from female to male, and while he worried briefly if his journey might mean the end of his career, he knew he had to follow his truth.

"I just knew that I had to follow my truth and I trusted that it was going to work out because I just sort of insisted that it would," he explained. "It just didn't feel like a choice. I had to live. You know, you have to live your authentic self and when you know what that is, you can't close that door."

That was some 20 years ago. Since then Cohen moved to Los Angeles where he has had a successful career playing only male, mostly comedic roles, including Schwoz on Nickelodeon’s "Henry Danger and Danger Force." No one knew his history when he started auditioning, and he says they didn't need to.

"It's relevant only when it's relevant, which is if it's a trans role," Cohen said. "If the character is of trans experience you want someone of that experience playing it."

But he stresses that doesn't mean those are the only roles actors of trans experience can play. In fact, he argues that the trans experience is an asset for artists — a "gift," he calls it — since acting itself is really about authenticity.

"When you go through having to really understand who you are the way that we do," he explained, "when we have to look at our gender identity when it doesn't align to what we were assigned at birth, there's a real deep dive into what does it mean to be authentic. And that lends itself directly to art."

It's been just over two years since he went public about his transition in a Time Magazine essay. Since then, the comedic actor has gotten serious about advocacy. Last year he worked with Nickelodeon to launch the Trans Youth Acting Challenge, which included masterclasses and opportunities to audition.

One participant from the show, 13-year-old Sasha A. Cohen, made history this summer as the first openly trans teenager cast in a Nickelodeon live-action series.

He appeared in an episode of "Danger Force" co-written and directed by Michael Cohen, who said his goal for the challenge was to show young applicants that it's possible to be their true selves and achieve their dreams. 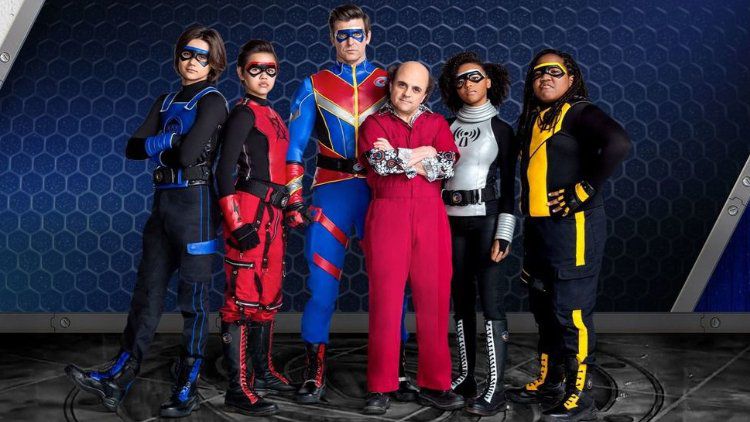 "I wanted to create an opportunity for them, to nurture them in that regard," he said. "If I had this as a kid, it would have been…it would have changed my life."

Helping oversee the project was Danielle Pretsfelder Demchick, director of Talent and Casting at Nickelodeon, who is based in New York.

"I mean, this is my jam, for lack of a better word," she effused during a conversation over Zoom. "I live for elevating underrepresented actors."

Her job, she said, is to find the best, funniest kids for the role. Not for trans parts. Any role.

She brought up an example that Cohen had mentioned as well.

"Why can't the barista at Starbucks be a transwoman?" he asked with a shrug. "We don't have to say anything about it. Because that's our world."

Next up, he is working with the Writers Guild Foundation to launch a similar challenge, this time designed to support and mentor writers who identify as trans and nonbinary. The direction may be different, but Cohen's ultimate goal is the same: to have "an authentic reflection of our world on television and film."

It is only the beginning, but Cohen describes the increased awareness over the last few years as "monumental." 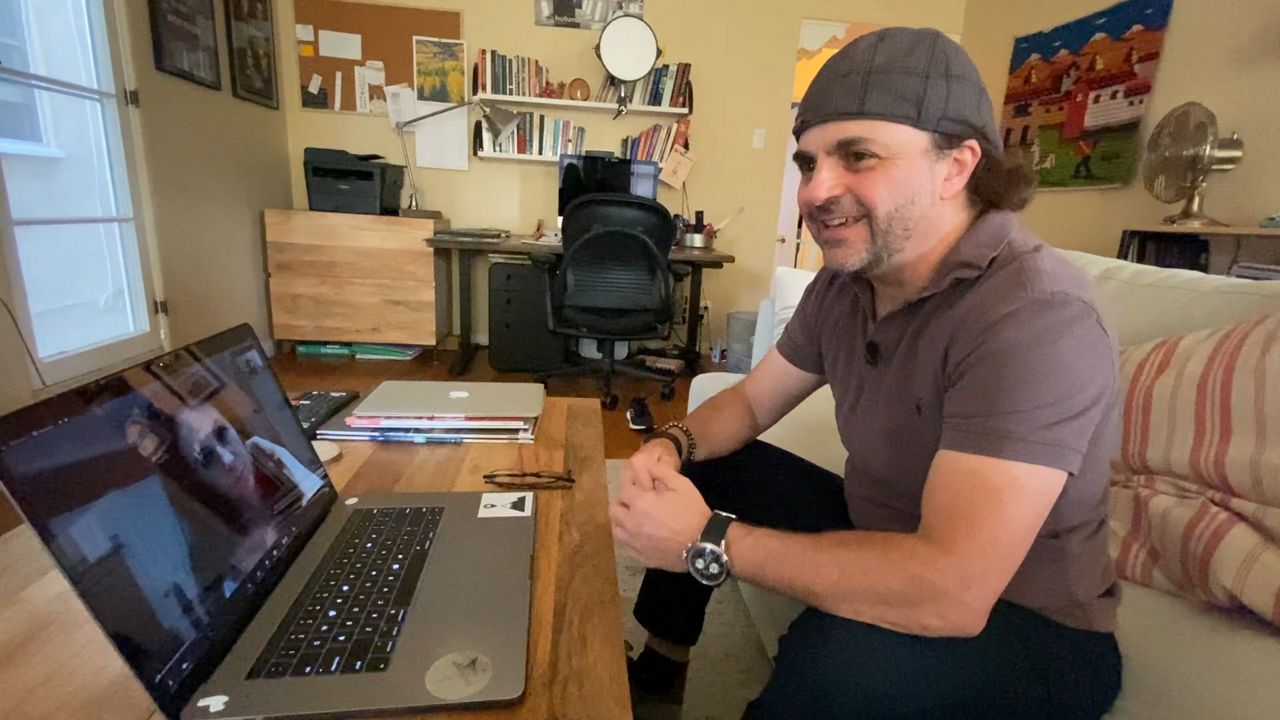