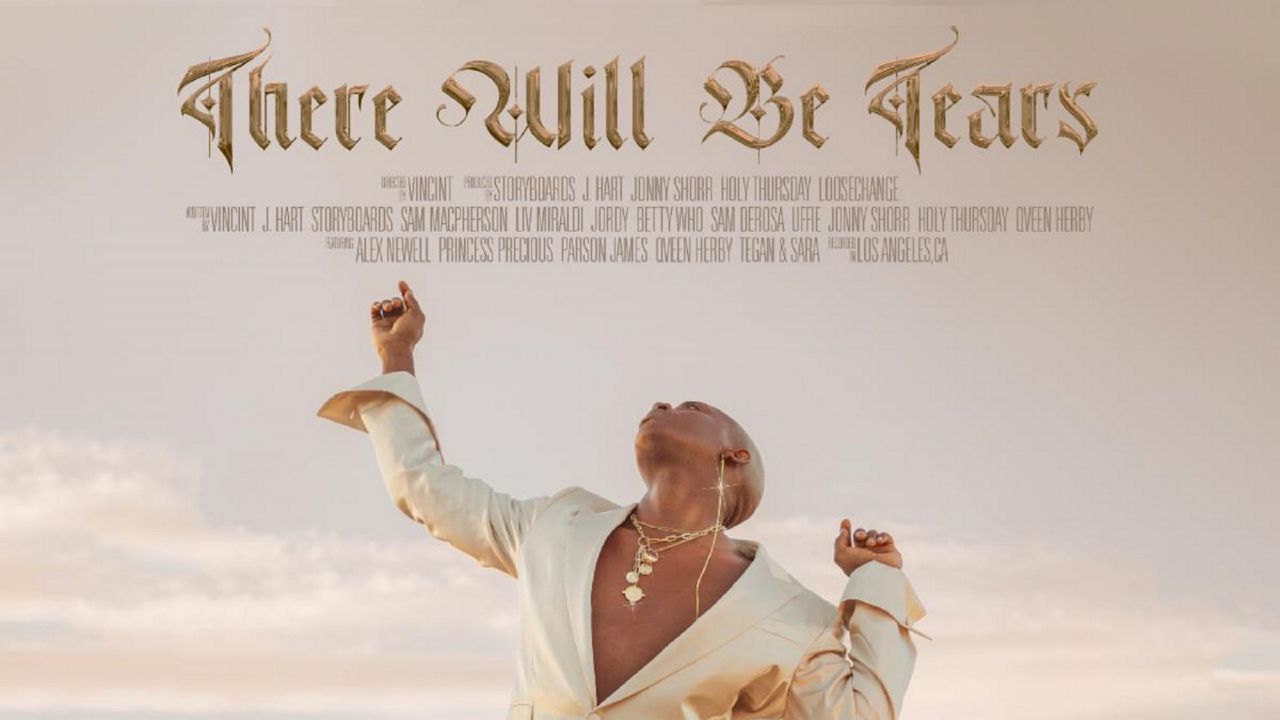 Vincint discusses debut album 'There Will Be Tears'

Since dropping his first single “Marrow” in 2018, Vincint has stayed busy.

The singer-songwriter became a finalist on the singing competition show "The Four," released his soulful 2020 EP "The Feeling" and had his song "Be Me" featured in the "Queer Eye" season five trailer.

Vincint recently released his debut album, "There Will Be Tears" to rave reviews. He joined "Your Morning" live via Zoom to discuss the highly-anticipated project.

Click the arrow in the player above to watch the interview.