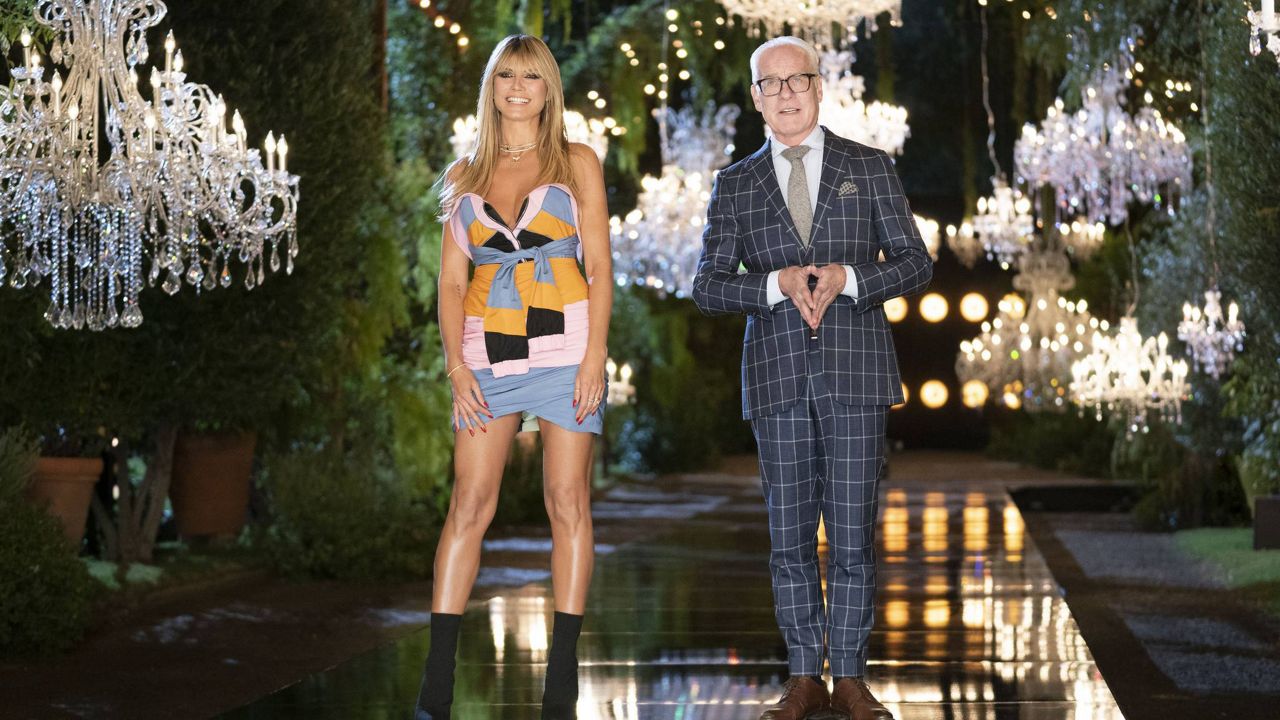 The former "Project Runway" fashion experts and contestants from around the world descend on Los Angeles for season two of the reality design competition.

Here are 5 things you need to know