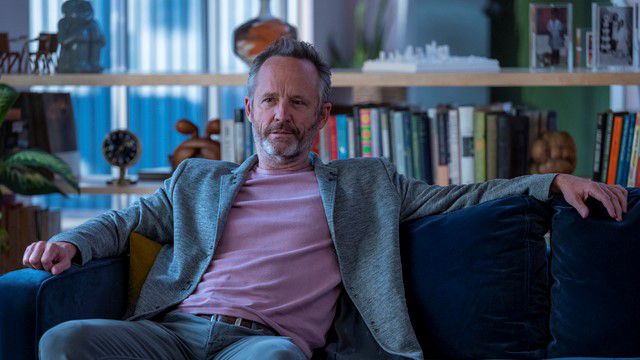 Actor John Benjamin Hickey is best known to TV and theater audiences alike for his Emmy-nominated and Tony-award-winning work in projects such as Showtime's "The Big C" and the revival of Larry Kramer's "The Normal Heart." He currently stars opposite Uzo Aduba in Season 4 of HBO's "In Treatment," where he plays Colin, a white-collar criminal reckoning with all the ways his life has changed following his recent release from prison.

Hickey joined "Your Morning" live via Zoom to discuss what he enjoyed most about the new season, how he picks projects and his new film "Sublet."