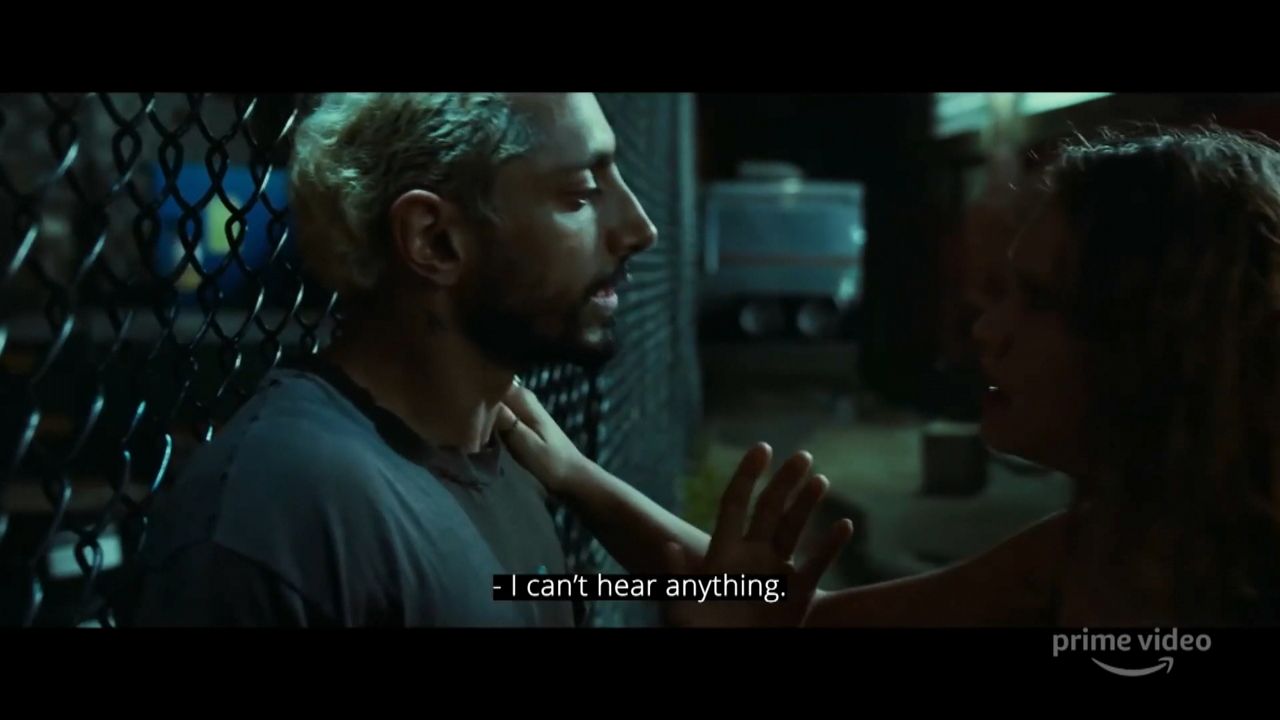 Riz Ahmed Recognized by SAG Awards in "Sound of Metal"

LOS ANGELES — When music and sound are your two passions, and you suddenly lose those two things due to hearing loss, the journey is heart wrenching.

That journey is depicted by actor Riz Ahmed in the acclaimed film Sound of Metal, where Ahmed plays a heavy metal drummer who loses his hearing.

The film, distributed by Amazon Studios has garnered Ahmed a SAG nomination for outstanding performance by a male actor in a leading role.

He said portraying a person that experiences hearing loss gave him a deeper understanding of the deaf community and taught him the importance of stillness.

Ahmed trained immensely for the role in the film, learning both the drums and American Sign Language.

And as he learned sign language, he discovered the power of body movement as a means of deeper self-expression.

“Ha, I’m getting more emotional talking about this, as if I just used words, and so, in a way, the deaf community taught me the true meaning of the word communication,” he said.

Ahmed hopes the film will provide a more layered understanding of the deaf community.