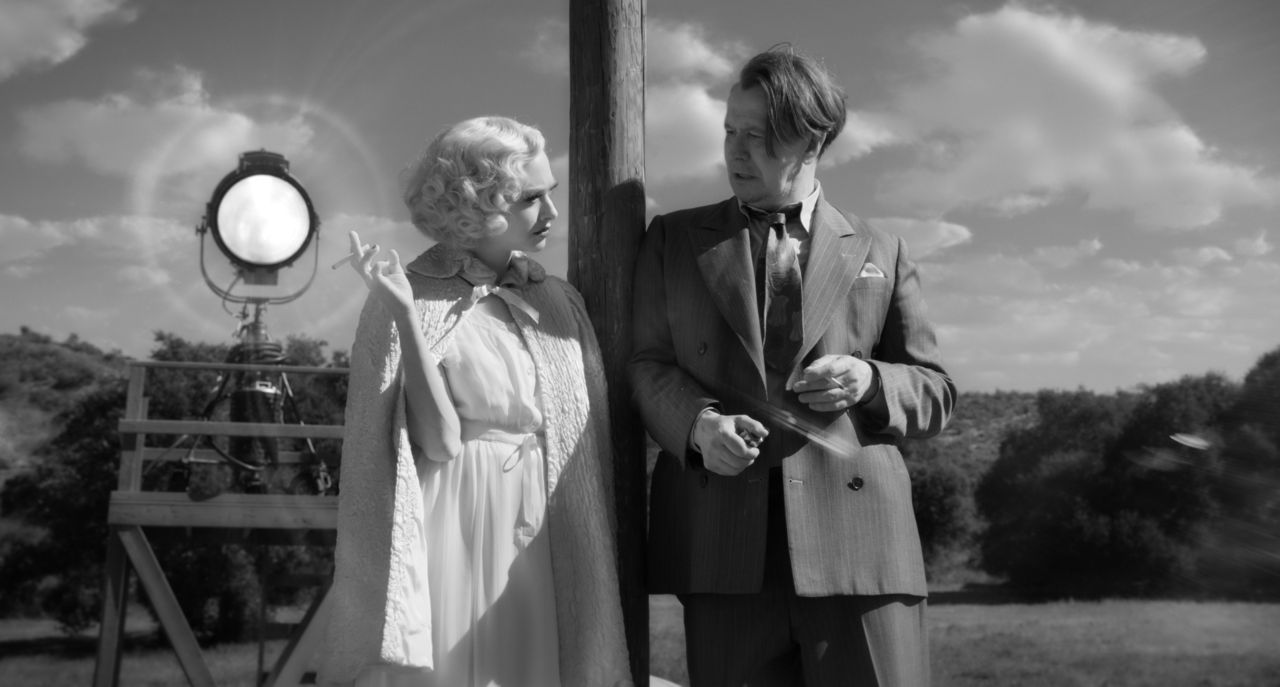 In this image released by Netflix, Amanda Seyfried, left, and Gary Oldman appear in a scene from "Mank." (Netflix via AP)

Mank Tops Oscar Noms as a Celebration of Old Hollywood

LOS ANGELES — It’s his tireless work bringing a movie to life that has earned production designer Donald Graham Burt an Oscar nomination for Mank, so it’s only fitting that as noms came out, he was working.

“I actually missed the whole announcement because my day started at 4 a.m. putting together a set, which is what I love to do, then I started getting texts," he said.

While the world heard the news from Priyanka Chopra Jonas and Joe Jonas, Donald heard it from a different source.

“My first text was actually from my wife,” he said.

Major excitement from his loved ones this morning about his nomination for Mank, a black and white film about Citizen Kane, but this isn’t Donald’s first Oscar nomination. He won the coveted gold statue back in 2014 for his art direction of The Curious Case of Benjamin Button. Mank also isn’t his first time working in production design with director David Fincher, it’s his sixth. But Donald said this project was special. It’s about the place he’s called home for the last 40 years of his life — Los Angeles.

From the Glendale train station, to the Bullocks Wilshire, the film was shot all around SoCal. A true local gem.

An award season gem, too — getting the most Oscar nominations this year with 10. David said sure there’s a fascination with Hollywood, but even take that element out of the film — it’s the film’s core that touches so many people.

“There are also messages in the film that resonate with people, about social justice, the inner struggles we all have as human beings," he said.

In 20 years, the film likely will still resonate. But right now…it’s time to celebrate. So what are Donald’s big plans?

Back to work. Spoken like a true Oscar winner.