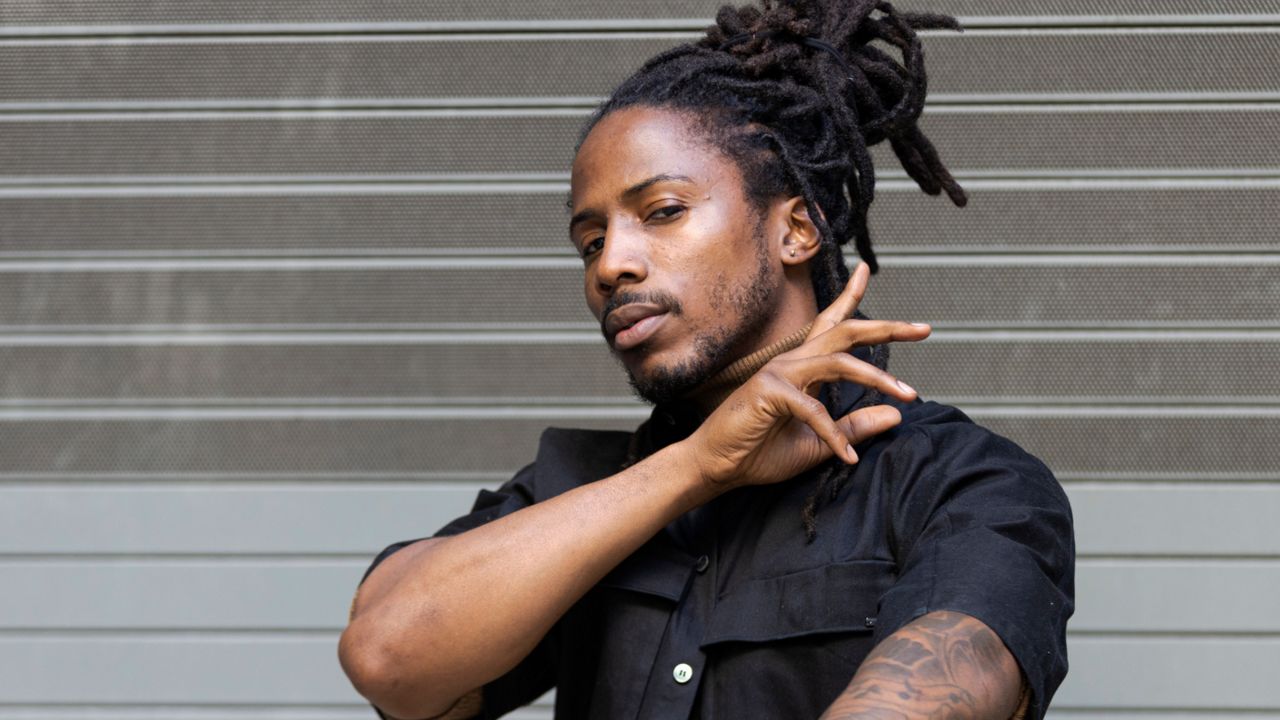 Long before he judged the Netflix music competition show Rhythm + Flow, Chance the Rapper also made that list. Now, in a full circle moment, D Smoke, the winner of Rhythm + Flow’s first season, is up for two of the very same Grammys Chance won back in 2017: Best New Artist and Best Rap Album.

“Top of the Morning,” D Smoke’s empowering musical manifesto, is just one of the critically-acclaimed tracks on his Grammy-nominated debut album, Black Habits.

D Smoke grew up in Inglewood, Calif., went to UCLA, and returned to Inglewood High School to teach music and Spanish.

"As a teacher, you know, I knew that some kids wouldn't care to learn Spanish. They wouldn't be as passionate as I was, but if I could leave them with a set of perspectives that would help them see themselves in a higher light, then I was successful," he said.

Spectrum News 1's Amrit Singh caught up with D Smoke to talk about his big moment, leading up to the Grammy Awards on March 14. Click the arrow above to watch the video.

You can watch more of our profile on D Smoke, as well as interviews with Grammy-nominated artist JP Saxe and Recording Academy Interim President and CEO Harvey Mason Jr., on Countdown to the Grammys: A Spectrum News 1 Special, which airs multiple times on Spectrum News 1 and the Spectrum News app. Check your listings for times.