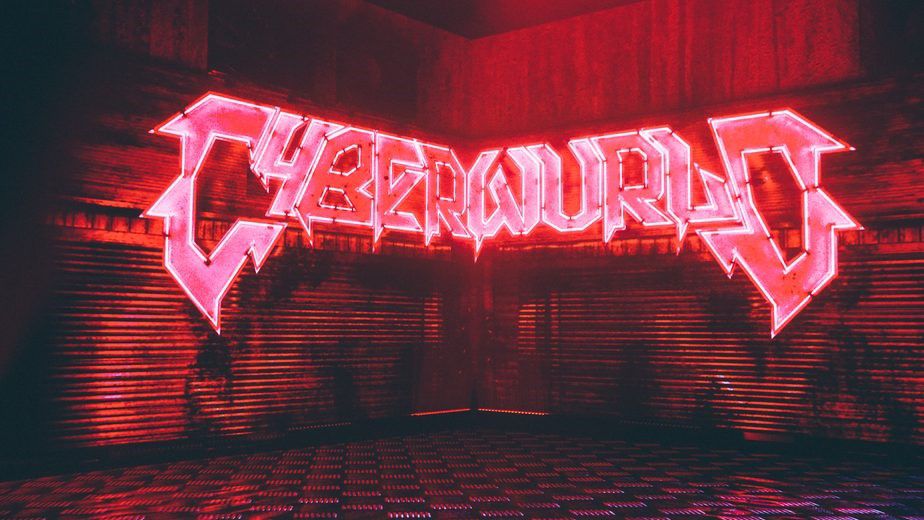 LONG BEACH, Calif. — As a long-time entrepreneur, Rodric David has become sure of one thing.

"They say if you can survive your first seven years, you've got a business," he said with a smile.

And so as he walked through Thunder Studios, an entertainment production services company he started eight years ago in Long Beach, David is struck by a feeling of excitement for the coming year.

Although, as he'll candidly tell you, 2020 was unlike any they had ever experienced before.

"When March hit, we were shut down by the Governor of California as a non-essential business, and that was devastating for us," David said. "Fundamentally, the first thing I thought about [was] the devastation to our business, but more than that to my employees."

Although four months of taking in no cash flow was a difficult challenge to overcome, Thunder Studios was able to keep its entire staff on payroll, and ever the entrepreneur, David decided to take the time as a chance to innovate.

"We took the down period as an opportunity to make some renovations, to make it COVID-safe compliant," he explained.

David also utilized the company's place as one of the only fully integrated production companies in Hollywood to advance craft services and catering.

In all, it represented a unique new workflow that allowed them to return to creating content. But as someone deeply rooted in the industry, David recognized there would be changes to come.

"The pandemic has affected the content industry in many ways," he explained. "The film industry has been fundamentally devastated. That's the industry that is most at risk as to what consumer behavior is gonna do."

But because more people are spending time at home and in front of a screen, consumer behavior changes have also created new opportunities.

"I grew up as a kid consuming content because I had a TV," he said. "My children grow up with a full access device and video screen in their pocket."

"How they consume media is different to my generation," David continued. "And I think we have a failure of understanding that if you analyze the time they spend on their devices, 80% is in gaming, entertainment, and social media. To me, they are linked, and to me, they are global."

That was the spark behind Thunder's new focus for 2021 — the virtualization of live content and event production.

By fusing the worlds of gaming, social media, and entertainment, David said he believes they will be better able to transport and connect to audiences worldwide in real-time.

"We recently virtualized Burning Man and then did a New Year's Eve festival where we created a virtual world," he said. "Within these maps — because we're not restrained by gravity — we can create these extraordinary visual virtual buildings, and we hold virtual events."

These are two examples of what he said he believes will only become a bigger trend in 2021.

"The content industry is vibrant," Rodric said, smiling. "It's just changing and evolving as it always does. That's what we're seeing occurring now."