Tamlyn Tomita reprises her role as Yumiko from “The Karate Kid Part II” in the third season of “Cobra Kai” on Netflix. (Courtesy Netflix)

LOS ANGELES — A surprise hit for Netflix, Cobra Kai rebooted the popular Karate Kid franchise and reintroduced memorable characters to a new generation of fans in its third season.

Actor Tamlyn Tomita shot to fame when she starred in The Karate Kid Part II as Daniel-san’s love interest. Born in Okinawa, Tomita moved to the San Fernando Valley as a child and remembers visiting Little Tokyo with her father.

“I ran for Nisei Week in 1984,” said Tomita. “I had won the title of Queen, so representing Nisei Week means for me to be conscientious of what it means to be proud of my heritage,” said Tomita.

Being Queen of Nisei Week led to an audition with the Karate Kid producers, and she quickly landed the role of Kumiko. On summer break from UCLA, Tomita decided from that experience to pursue acting full time but never expected to return to the role that made her famous in the first place 35 years later. 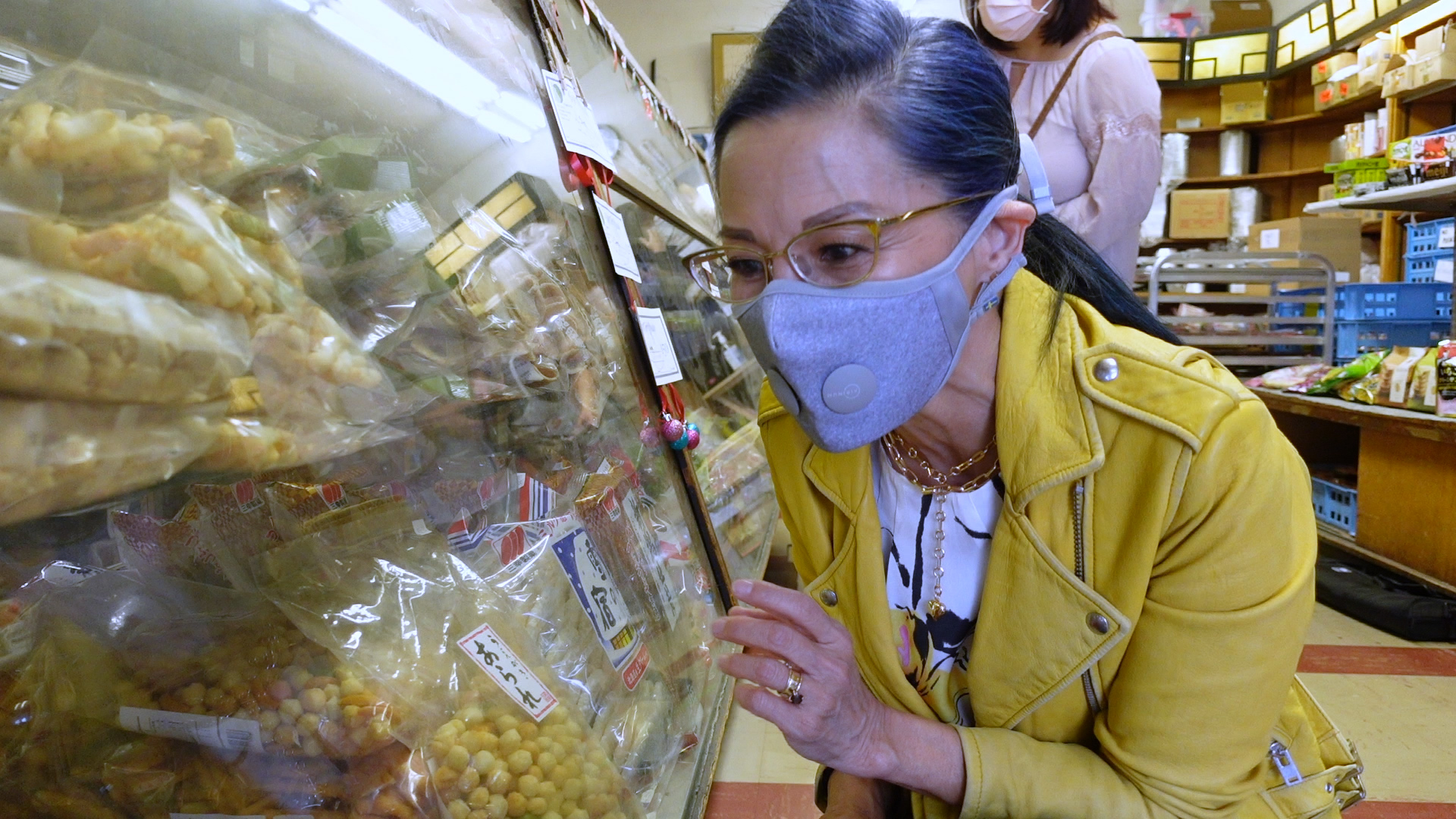 “It’s strange, it’s weird, but it’s joyful, it’s miraculous to be able to revisit, to come back to a character that’s so loved by everybody,” she said. “The character Kumiko felt like an old pair of shoes, and I just slipped them on and it was really easy, especially in working with Yuji Okumoto and especially Ralph Macchio.”

When the producers first reached out to Tomita to see if she’d be interested in joining the cast, she had one request.

“I said the only thing that I would like to insert is the ability to insert my voice in terms of what it means to be of Okinawa, to present things to use language, to use phrases that are more specifically correct,” she said. “Because in 1985, when I was filming Karate Kid, I had no idea how to suggest things, or how to advise the correctness of what it means to portray Okinawan, the true spirit.” 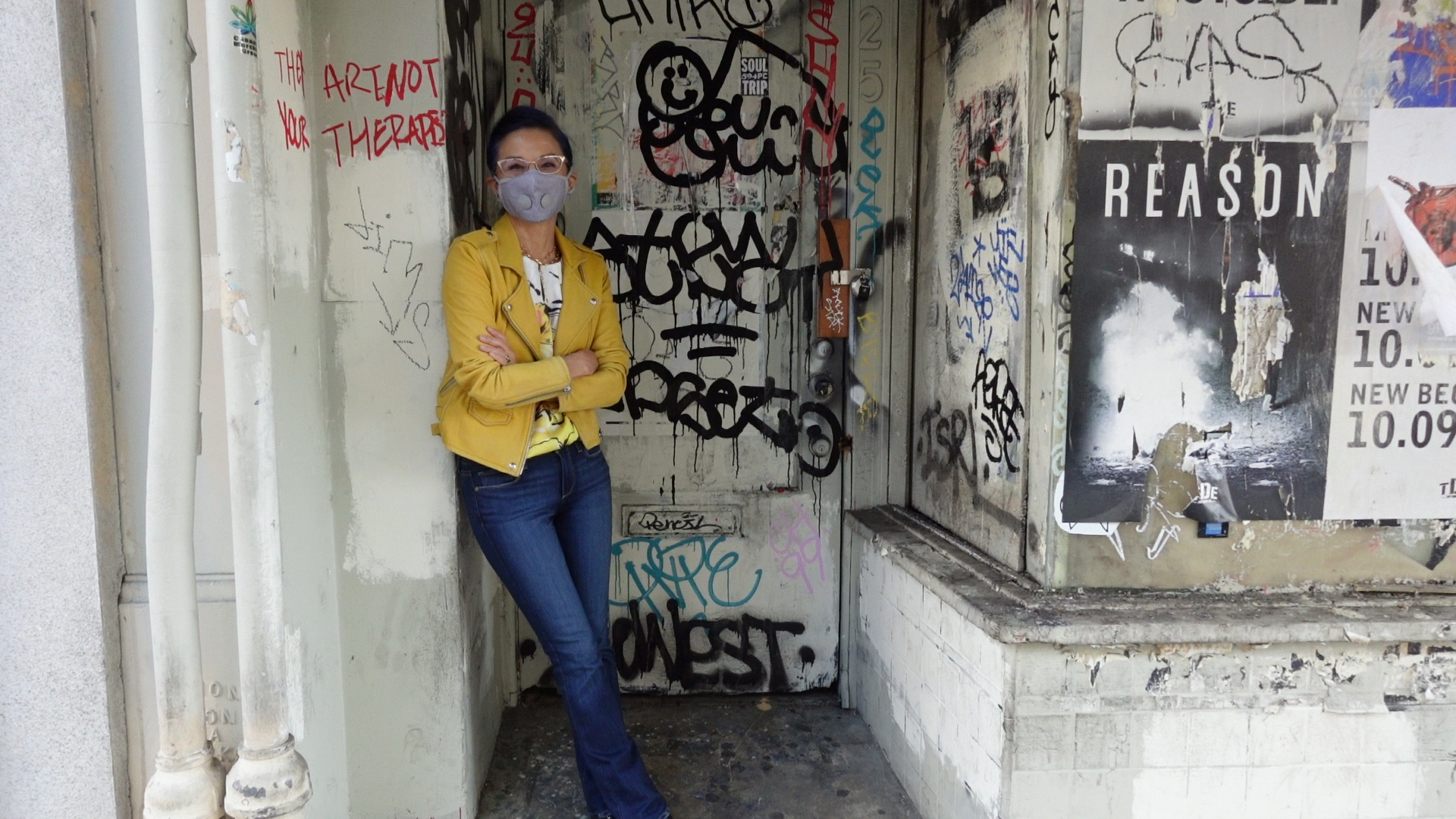 One of the few Asian-American actors to break into the mainstream, Tomita has since enjoyed an amazing career, recently starring in Star Trek: Picard and The Good Doctor. Most notably, another film for which she is known, The Joy Luck Club, was recently selected for preservation by the National Film Registry for the Library of Congress — an enormous milestone for Asian-American representation on the big screen.


“It’s evidence that America really is a country made up of immigrants with tragic stories, with joyful stories, and I think Joy Luck Club encompasses all of that,” said Tomita.

And now that she’s back in the Miyagi universe in Cobra Kai, Tomita has come full circle and is excited for the future of representation for Asian-American actors.

“We grow. We grow as a city, and we see the embracing of all these diverse cultures within this city of Los Angeles. Its multitudes of people means there are multitudes of stories.”