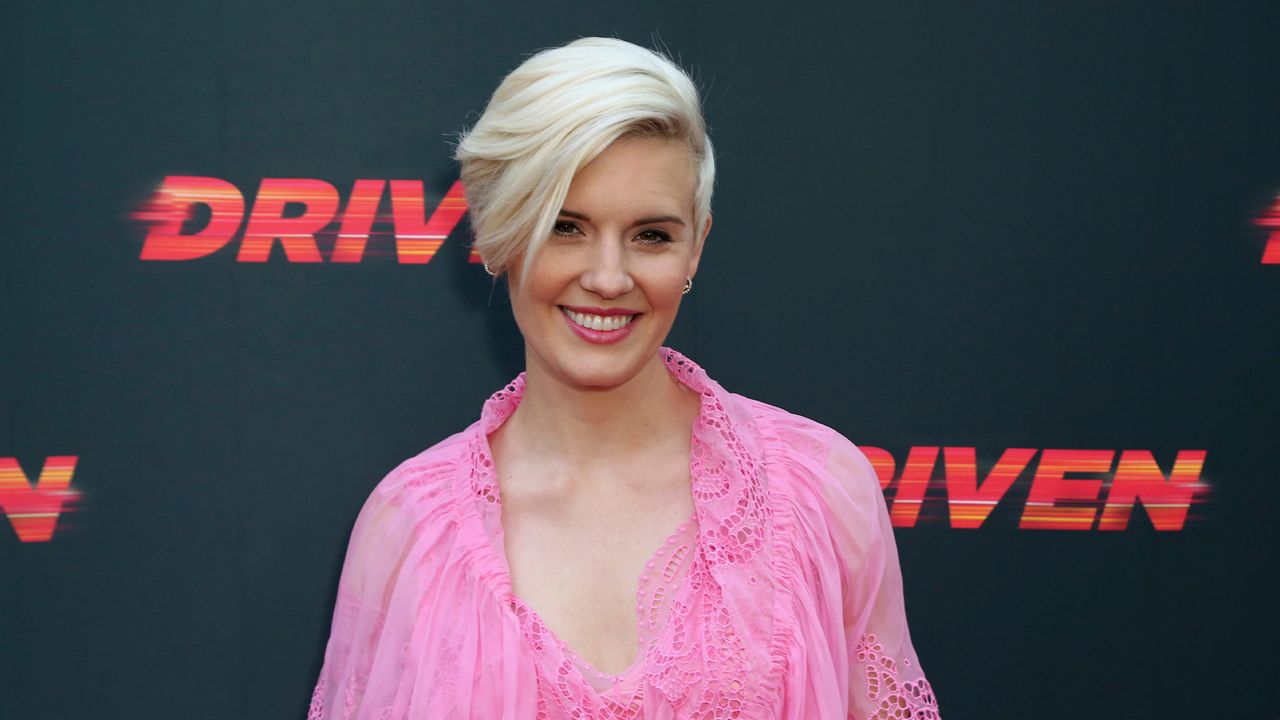 Maggie Grace attends the LA Premiere of "Driven" at the ArcLight Hollywood on Monday, July 29, 2019, in Los Angeles. (Photo by Willy Sanjuan/Invision/AP)

New Comedy Celebrates All Sides of Love and Romance

The new comedy, Love, Weddings & Other Disasters, stars Diane Keaton, Jeremy Irons and Maggie Grace. It combines a lighthearted romance with a few laughs. Co-stars, Maggie Grace and Andrew Bachelor, along with director, Dennis Dugan, talked about the new romantic comedy. Grace said she can strangely relate to her character, an inexperienced wedding planner.