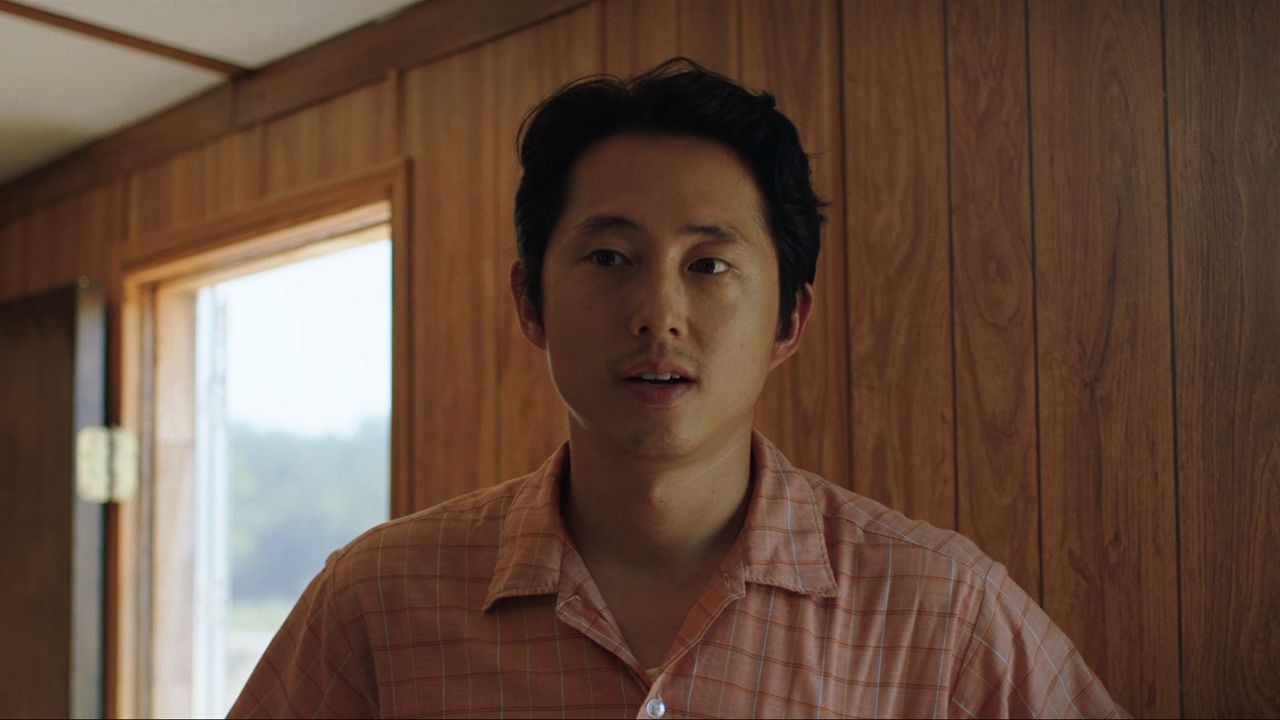 HOLLYWOOD, Calif. — Hollywood may be catching up with demands for more diversity on-screen, but it still lacks diverse stories and perspectives.

Harry Yoon is an editor for film and television. He is hoping to tell stories that share the wide spectrum of the American experience.

“I think the reason that I love this process so much is that I'm the first person that gets to see a scene as it's being created,” said Yoon. “That brings me back to when I was a kid sitting at my local multiplex watching movies and just being so transported. It just excites me every time that I cut a scene, is I get to be that kid again.”

He’s the editor of A24’s upcoming drama, Minari. Starring Steven Yeun, it’s a dream project and the first time for Harry to edit a major motion picture about a Korean-American family. 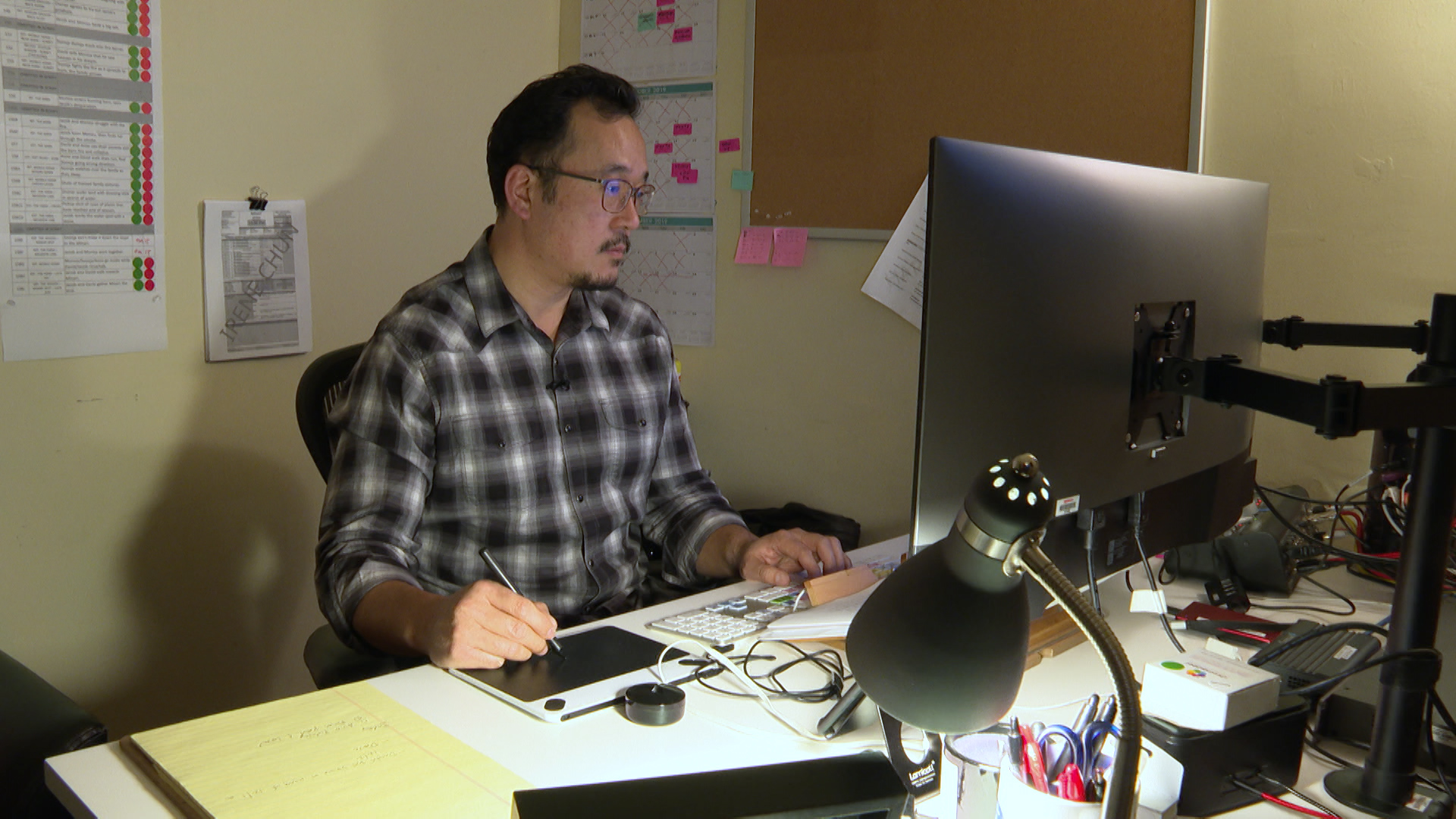 “For me, as a Korean-American immigrant, it wasn't my parents that were a barrier to my coming into the industry,” said Yoon. “It was actually more, kind of an internal barrier where I was like, I didn’t see a lot of people that looked like me that were doing editing or filmmaking in general.”

For Harry, it was more the lack of representation behind the camera, rather than in front.

“And so a lot of it was this question of like if I don't have a lot of role models on which to base my career, is this something that's even possible for somebody that looks like me?” 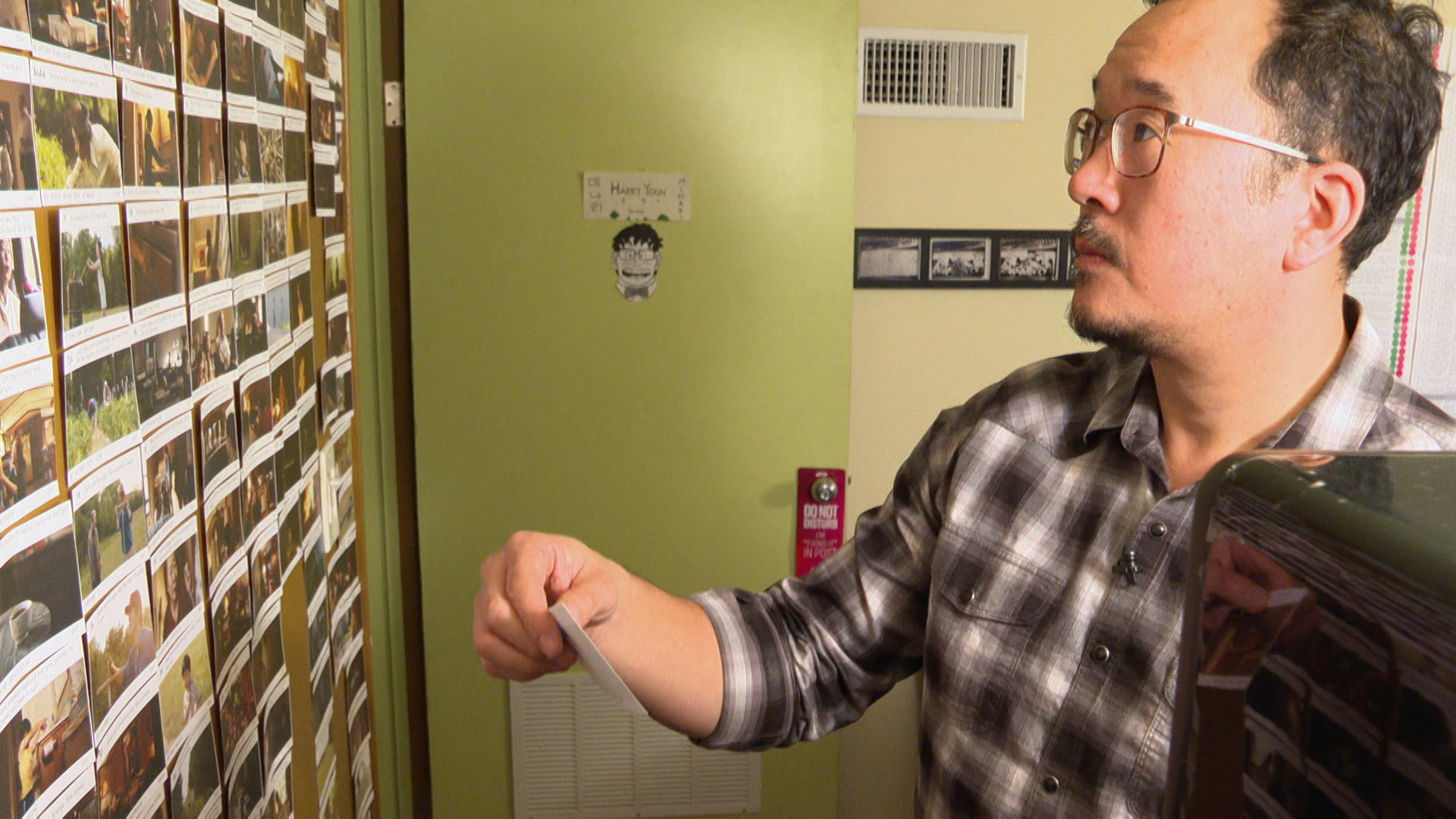 According to the USC Annenberg, only 5.7% of films in 2018 were edited by minorities. Growing up in the Bay Area, Yoon's family were small business owners and ran a mom-and-pop video rental store where Harry had access to unlimited movies, but he never saw himself reflected in any of the movies he watched.

“It’s been amazing to see movies like The Farewell and Crazy Rich Asians where you see Asian-Americans and their real life stories told on film,” said Yoon. “But it's a real dream come true for me to see and be able to work on a story about Korean Americans and the Korean-American immigrant experience.” 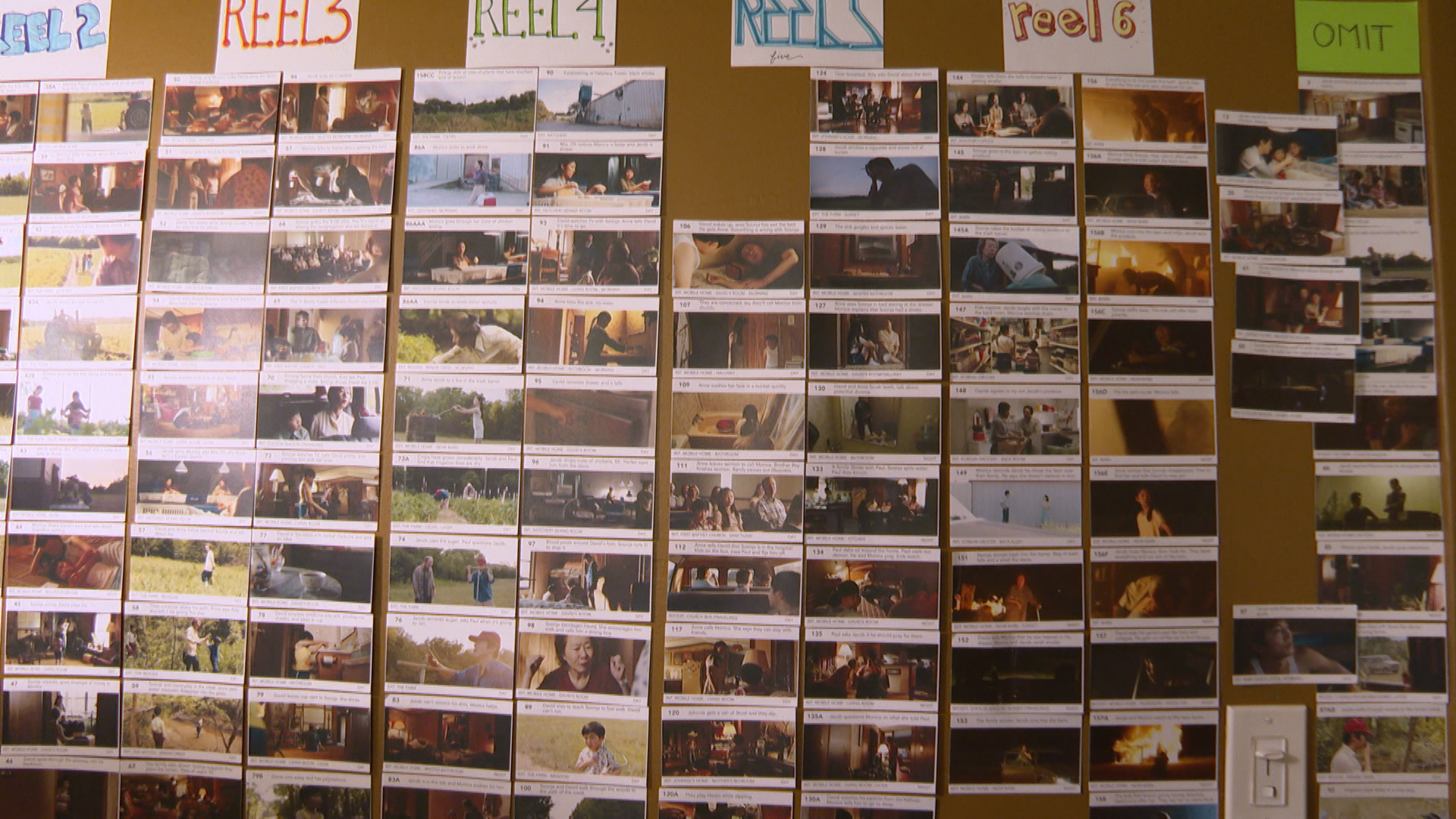 And working on a film like Minari has made all the difference.

“It's kind of why I became a filmmaker so I feel incredibly lucky right now.”

He’s been able to edit blockbuster films and peak television projects so it’s important for Harry to give back to an industry that has been gracious to him. Recently accepted into A.C.E., the American Cinema Editors, he joined with a goal to mentor other diverse filmmakers hoping to break into the business.

“I feel like there’s real institutional support right now for bringing new voices and a diverse group of voices into the industry behind the camera and so it's an excellent time to explore a career in the industry,” said Yoon.