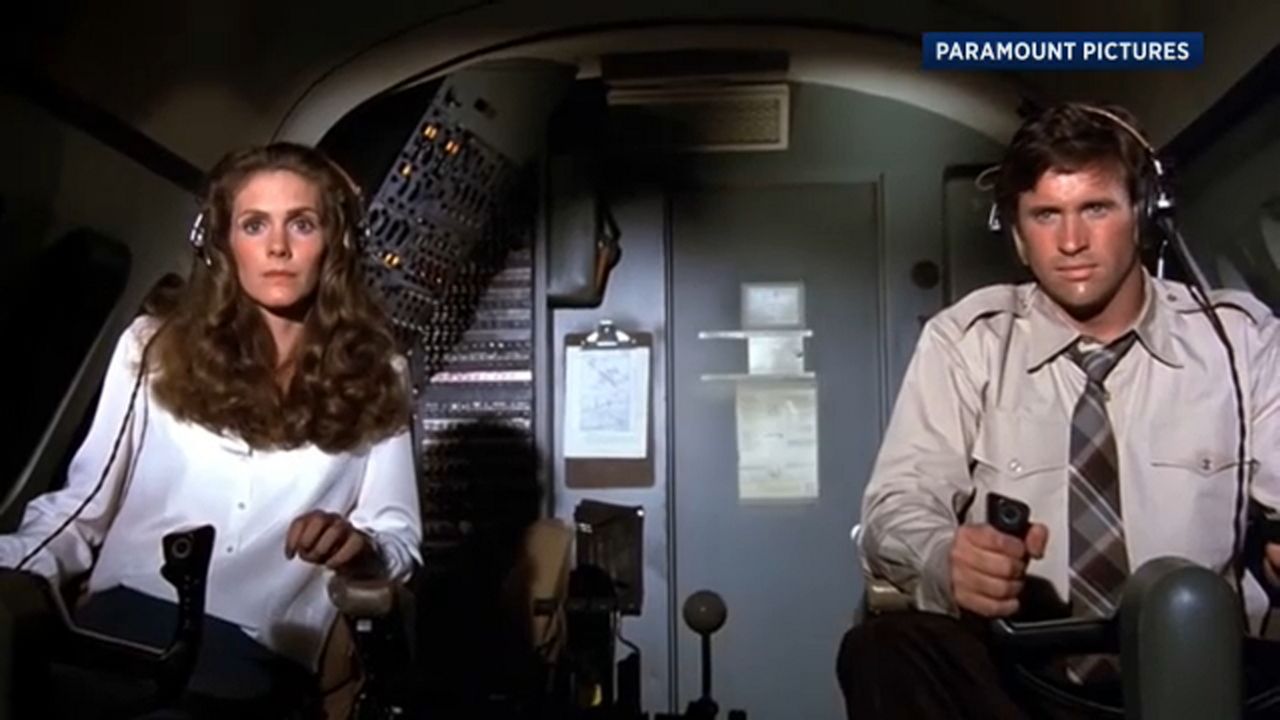 "Airplane!" Brings Much Needed Laughs as It Turns 40

Released in 1980, Airplane!, the American parody of 1970s-era airborne disaster films, is about an ex-pilot, afraid to fly, who must ensure that a plane lands safely after the pilots become sick. It stars Robert Hayes, Julie Hagerty, Leslie Nielsen, Robert Stack, Lloyd Bridges, Peter Graves, and Kareem Abdul-Jabbar.