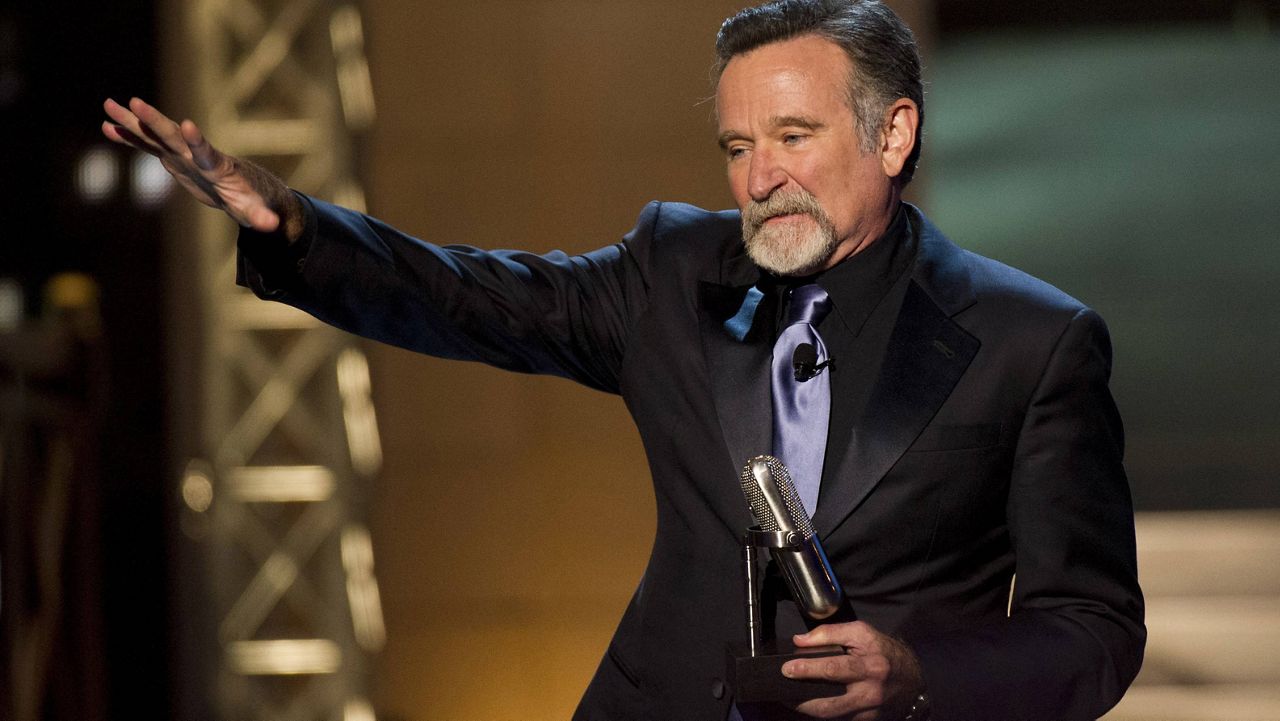 Most remember the tragic death of actor and comedian, Robin Williams in 2014. A new documentary, Robin’s Wish, explores the legendary funnyman’s demise from a disease most know little about.

The film is a portrait of Williams's endearing spirit, and what really happened to one of the greatest entertainers of all time.