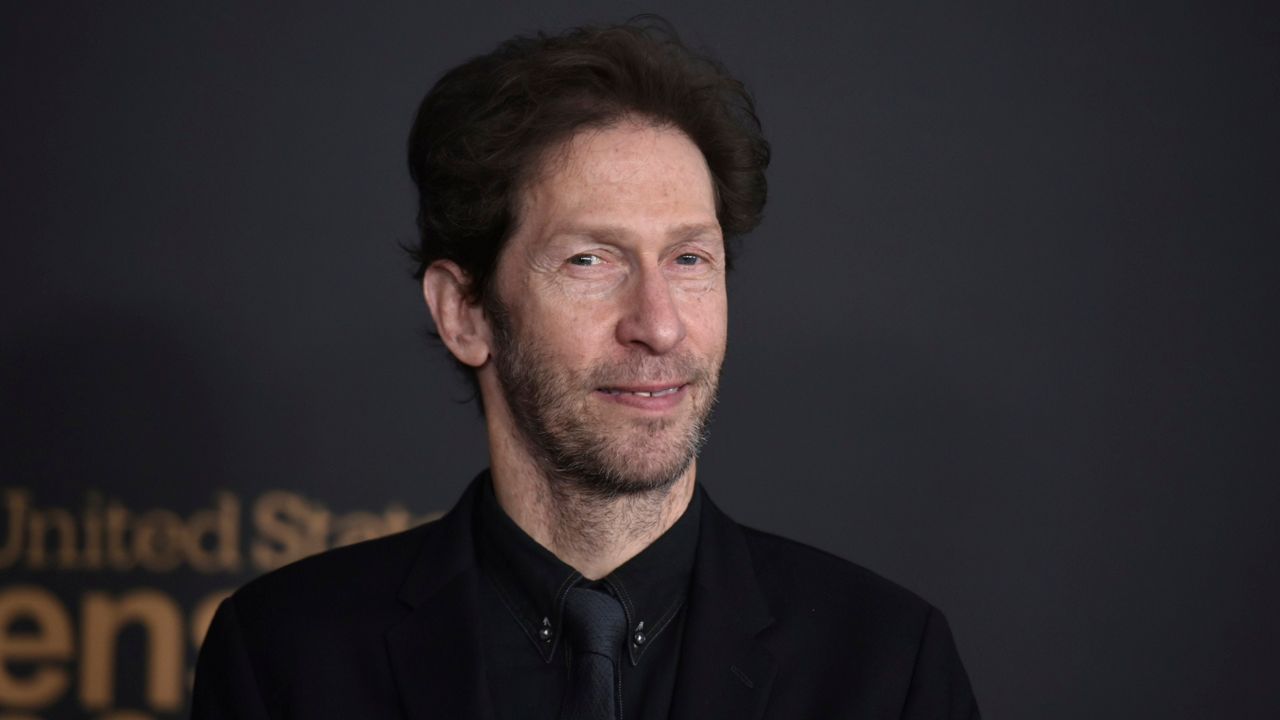 EL SEGUNDO, Calif. — "Watchmen" star Tim Blake Nelson rarely uses his celebrity platform to be vocal about a cause, but he is changing his tune to get behind Stop Poaching Now.

Stop Poaching Now is an organization that raises awareness about the aggressive anti-poaching efforts across the world.

"It’s not partisan. It’s not political. It’s really about, as far as I’m concerned, a simple right and wrong concerning the future of our planet and species," Nelson said about taking a public stance on the issue. "There’s nothing self-righteous about it."

The actor said he wants to lead by example, especially for his three sons.

"For me, this is a no-brainer. I’m not an expert on this topic, but I know enough to know that if we’re responsible for eradicating an entire species, that’s wrong and it’s not in anyone’s interest," Nelson said. Particularly not ours if we want our planet to be around for our children and their children and grandchildren."

Nelson is currently celebrating the 26 nominations Watchmen received for this year's Emmy Awards. The trophies won't be handed out until September 20, but Nelson is just proud to have been apart of the hit HBO limited series.

"The show is being recognized for it’s photography, it’s production design, it’s music, it’s writing," he said. "There’s pretty much not a single category for which it hasn’t been lauded or rewarded,  and I’m incredibly gratified we got all that attention."

Here's five things you need to know about Nelson's work with Stop Poaching Now and Watchmen:

Watchmen is available to stream on HBO Max.