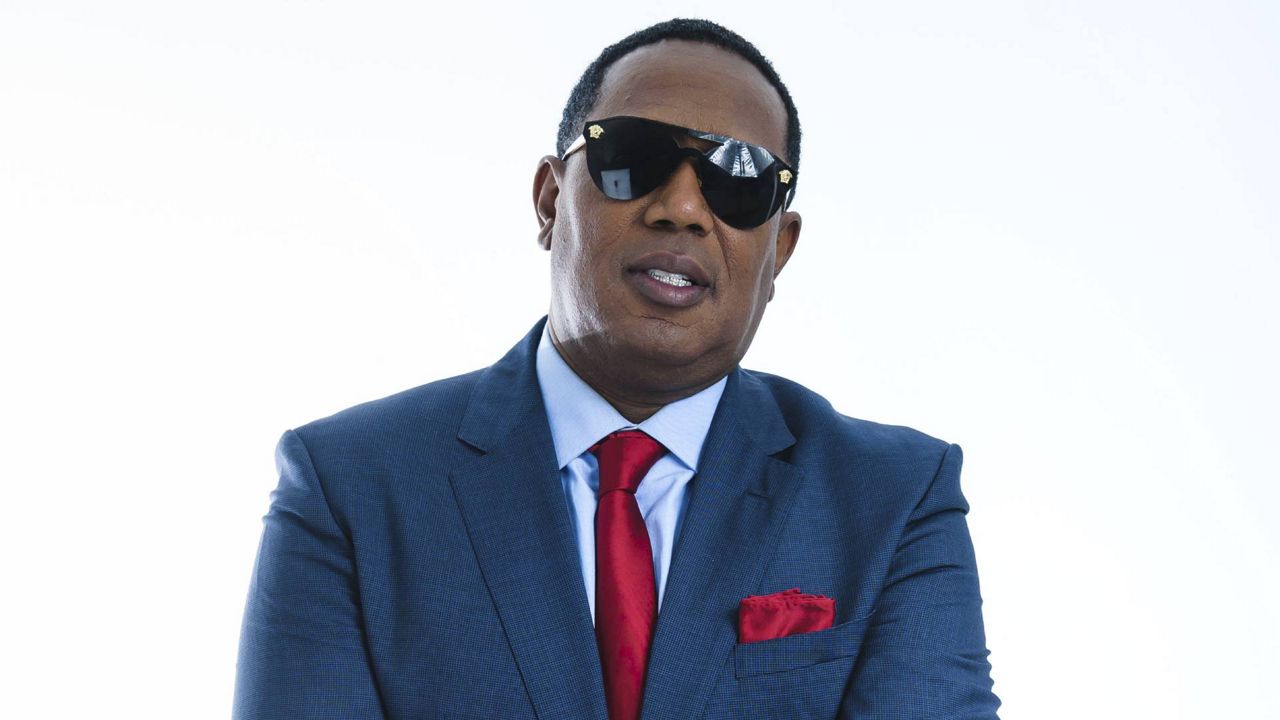 Master P poses for a portrait at the Associated Press on Monday, June 17, 2019 in New York, NY. The rap superstar is telling his rags-to-riches story on a new BET series. (Photo by Christopher Smith/Invision/AP)

EL SEGUNDO, Calif. — Percy Miller came from humble beginnings in New Orleans. He went on to build an entire music empire and eventually became one of the most successful hip hop brands in history.

Now widely known as Master P, the 53-year-old rap superstar continues to live out his dream by expanding his horizons. He is documenting it all in a new BET docuseries, No Limit Chronicles.

Master P is also an advocate for black ownership and believes the recent protests are a positive starting point. "Music is for the soul, and we definitely need that, doing a Black Lives Matter in times that we're going through right now," he said.

Here are five things you need to know about Master P and his recent initiatives: