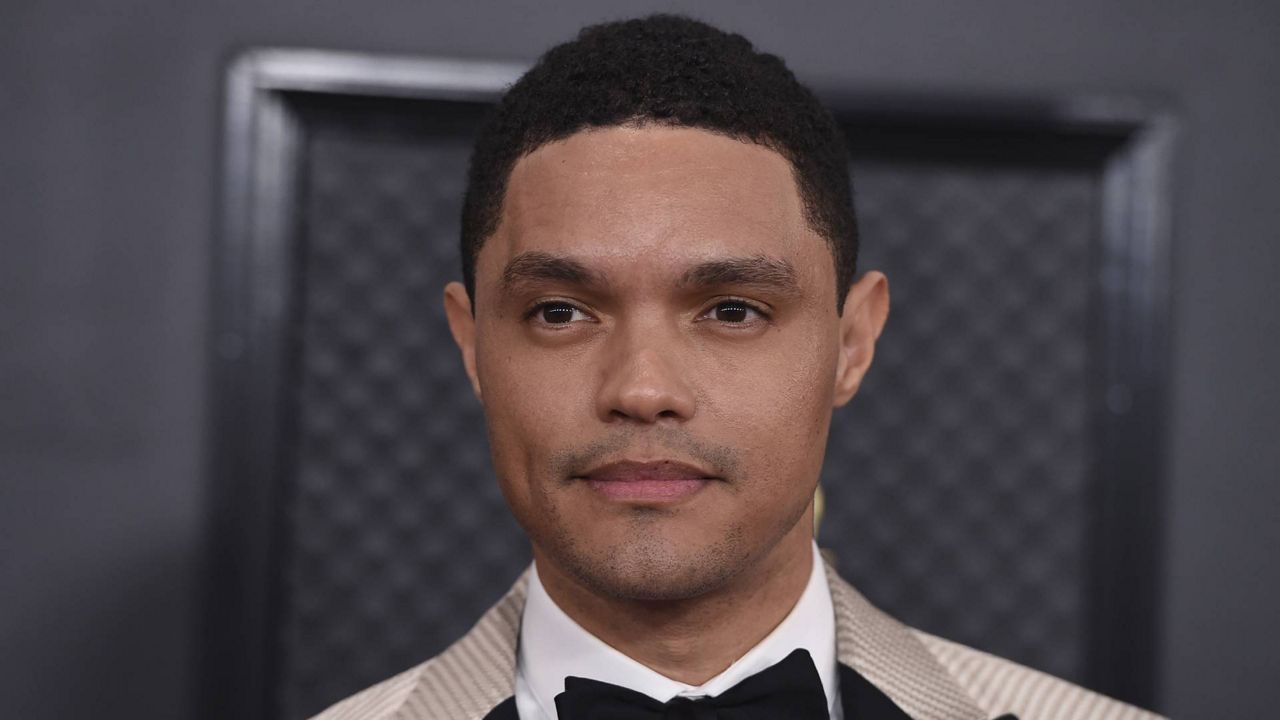 Trevor Noah arrives at the 62nd annual Grammy Awards at the Staples Center on Sunday, Jan. 26, 2020, in Los Angeles. His "Daily Show" correspondents, Roy Wood Jr. and Desi Lydic, are busy deciding which humorous things to cover for the upcoming National Conventions. (Photo by Jordan Strauss/Invision/AP)

With the Democratic National Convention kicking off Monday and the Republican Convention beginning just a week later, there is no better time than the present for the satirical show's contributers to gear up for a plethora of juicy material.

"I think the problem this year versus 2016, it's not, 'How do we reach the people?'" said Daily Show correspondent Roy Wood Jr. "It's, 'Which story to follow?' Because you know, at the RNC, there's gonna be 50 different stories."

In the meantime, here are five things you need to know about The Daily Show and two of its longtime correspondents: