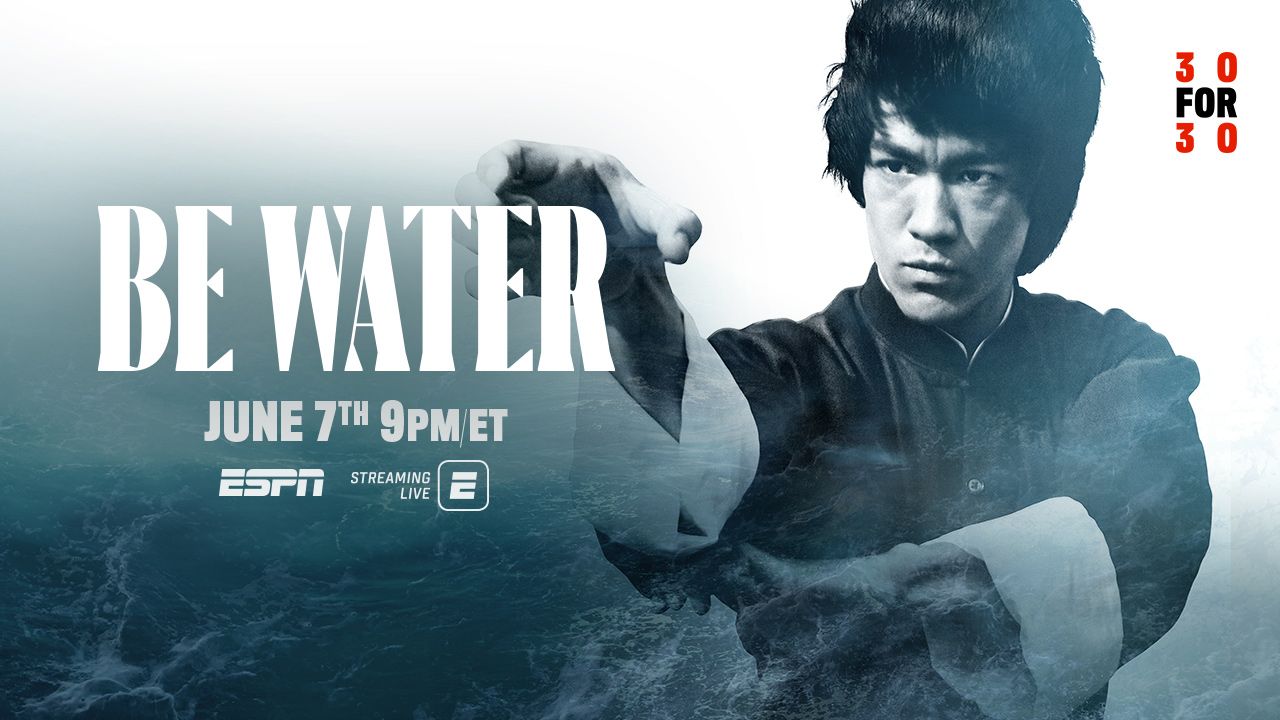 Bruce Lee is an icon of film, and also of protest — a transformative figure for Asian representation who stood in solidarity with the movement for racial justice and black liberation decades ago. For all the documentaries about Lee’s heroic and tragic journey, filmmaker Bao Nguyen’s Be Water is the first directed by an Asian-American, a perspective Nguyen says is both a “responsibility” and a “privilege.”

Nguyen discusses the ways in which releasing this film — about Lee’s life confronting racial inequity — during this moment of historic protest makes it both timely and illuminating.

Lee’s legacy includes a fight to defy Hollywood’s history of portraying Asian characters in reductive and buffoon-like ways, creating an ironic context for the controversy surrounding Quentin Tarantino’s depiction of Bruce Lee as arrogant and outmatched by Brad Pitt’s character in the Oscar-winning 2019 film "Once Upon A Time In Hollywood."

In this interview, Nguyen offered his most candid and forthright comments on Tarantino’s choices to date.

“There was a problem in showing just this one side of Bruce Lee that was not representative of who he was as a person,” Nguyen said. “And you have to think of the other characters who are in the film — Steve McQueen, Roman Polanski, even Charles Manson — who are treated with a bit more delicacy and respect than Bruce Lee was.”

“When you think of the ways Asian-Americans have been portrayed by Hollywood, it’s important to understand that this is how society is going to see an Asian American in many ways,” Nguyen added.