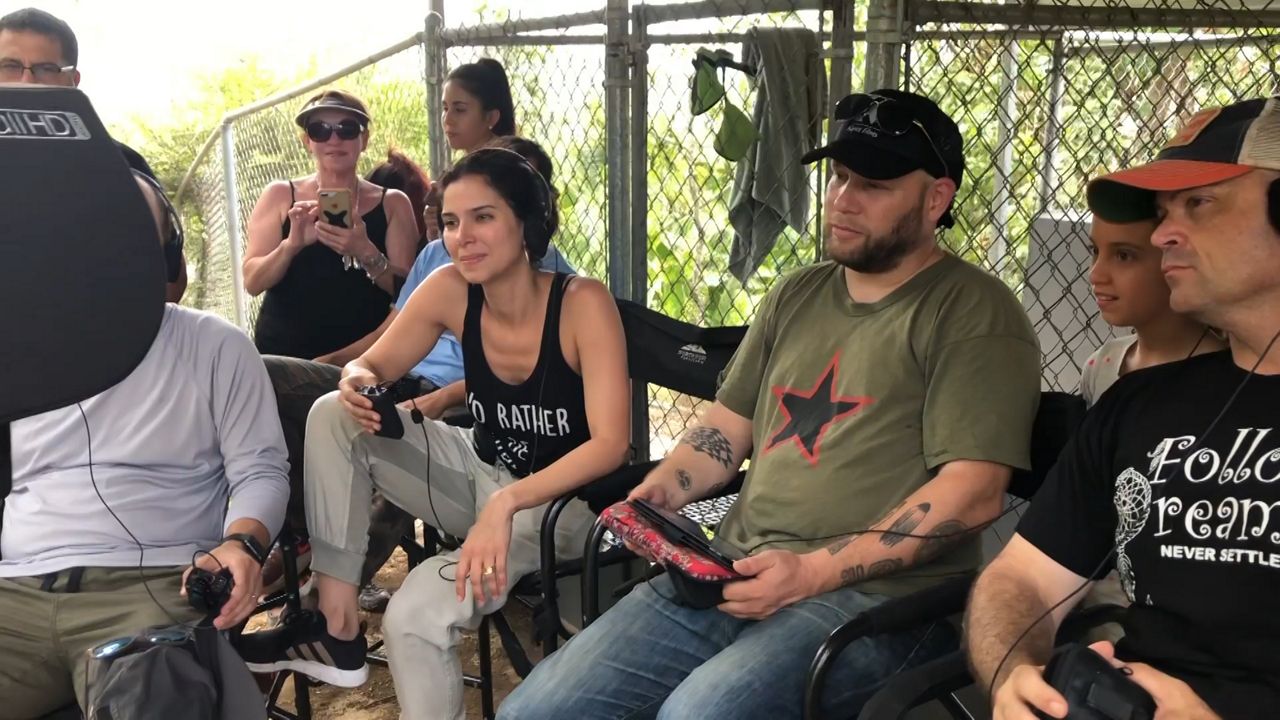 LOS ANGELES — Throughout the history of the Academy Awards only five women have ever been nominated for Best Director. The lack of female nominations continued into this year’s Oscars with no women included in the Best Director category. One production company hopes to make a difference by giving new opportunities for female directors.

Roselyn Sanchez has a made a career of being triple threat with her singing, dancing, and acting, and now she adds film director to her resume. Her directorial debut, a short film called Satos, was produced and financed by Equitas Entertainment.

“We wanted to support Roselyn as a female director because this was her directorial debut, and it was very important for us to put our money where our mouth is,” said Holly Levow, co-founder of Equitas Entertainment.

Sanchez says women and people of color are needed now more than ever behind the camera.

“Representation matters and its finally clicking within the business,” said Sanchez. “We have a long way to go.”

She says she could have never done it without people who believe in giving women opportunities to direct. Levow and her partners at Equitas plan to feed the pipeline for female directors. By giving women their first shot at directing they are planting the seeds for their future.

They also put their money where their mouth is when it comes to gender pay equality. For Equitas’s first film Imprisoned, they paid their female lead the same as her male counterpart. A move that was met with some shock by the lead actress.

“She gave us her quote for the film, and we said, 'Thank you but we’re actually going to raise your salary so it’s commensurate with your male counterpart,'” said Levow.

For Sanchez, her directorial debut led to another opportunity. Producers of a new film, were interesting in casting her to act, but after hearing about her director experience with Satos, they wanted her to direct.

“I met them and I said, this is the idea I have for the material, this is the vision that I have, and they loved it,” said Sanchez. “So hopefully, that’s going to be my next one. It’s called Get Gomez.”

And while her story may have a happy ending, it’s not over yet.

“The only way it’s going to continue changing is by doing,” said Sanchez.

She plans to keep building on this momentum to help bring change for all women, and hopefully a more inclusive awards season next year.