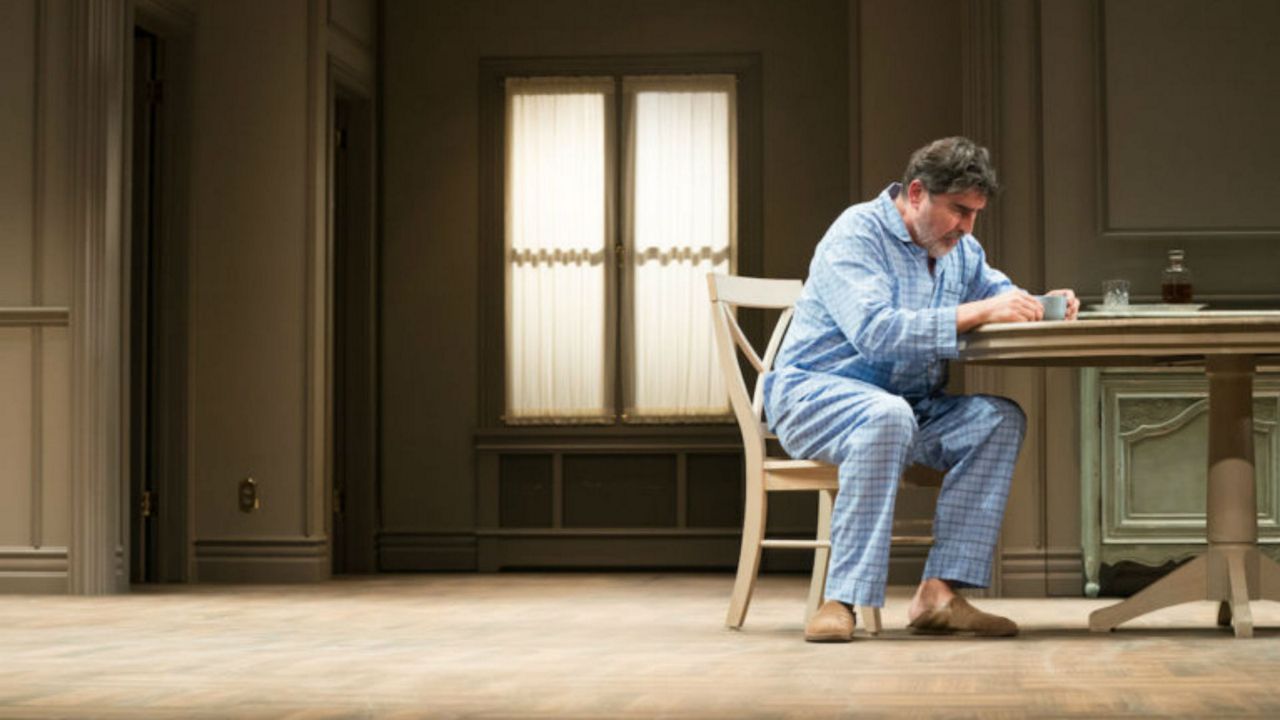 "The Father" Gives Audiences Glimpse of Life With Dementia

PASADENA, Calif. – When rehearsal first started for the play The Father, actor Alfred Molina said the cast quickly made a discovery.

“We’d all had an experience of a family member or close relative falling toward some form of dementia," Molina said. "So we started working on the play from a point of real, I think, real sort of empathy.”

Molina plays Andre, night after night losing himself in a character who is progressively losing more and more of himself. This play presents the experience of dementia through the eyes of the person going through it.

“His confusion, his fear, his paranoia, and that sense of loss," Molina said. "The sense of this beautiful mosaic where these tiles are falling off one by one.”

The show is certainly moving audiences, many of whom, like the cast, have a personal connection to the material. Molina says audience members come up after every performance to share their stories.

“They’ve all said going through the experience of the play they feel as if they’ve been heard in some way," Molina said.

Dr. Paul Aisen, the Director of University of Southern California’s Alzheimer's Therapeutic Research Institute, was also moved by the show. 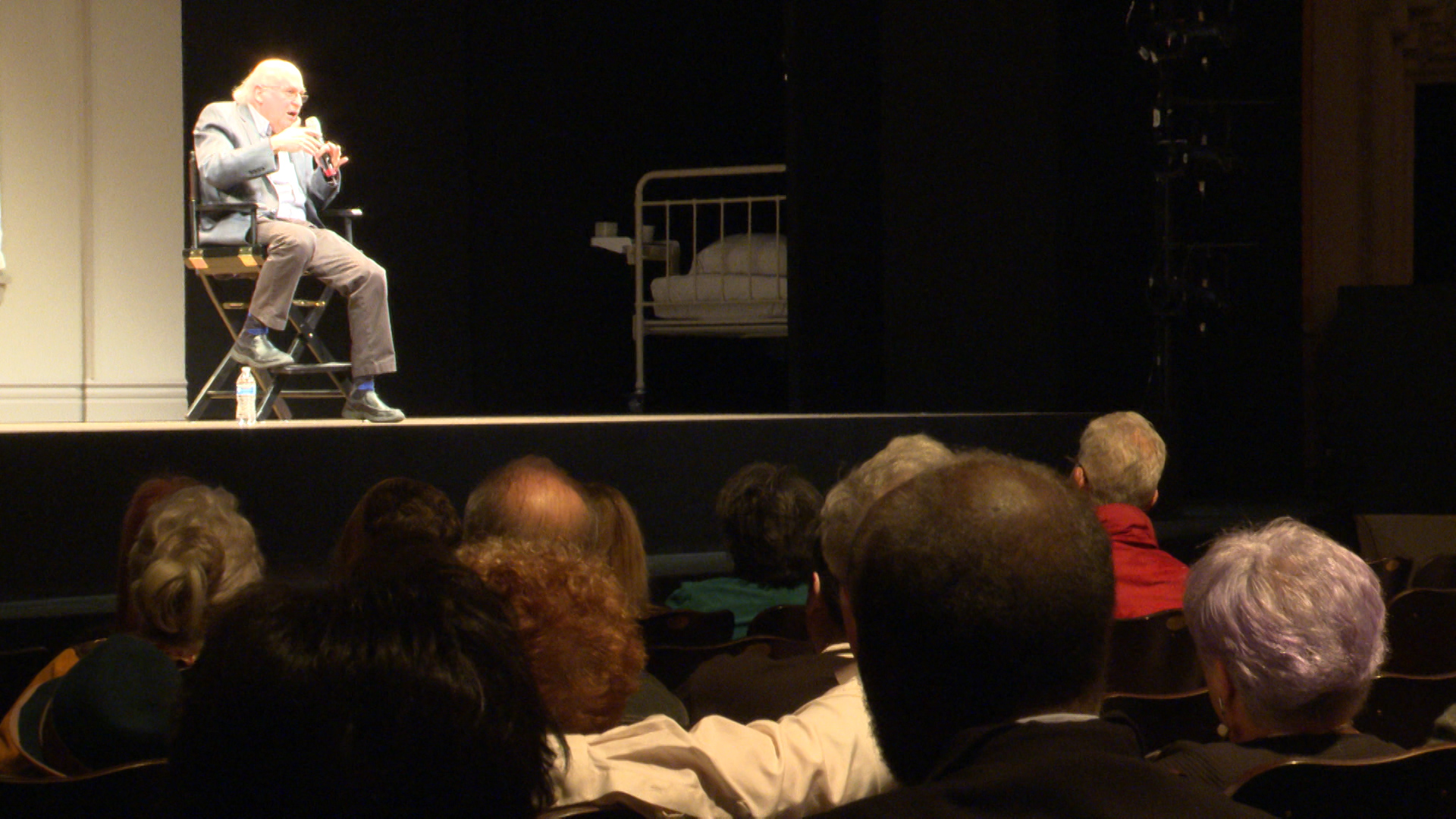 “This was a very sensitive and very accurate portrayal," Dr. Aisen said.

And he would know.  He has been working in this field for 30 years and now his own father is suffering from dementia.

“This is the disease we all fear most," Dr. Aisen said. "We see it and it’s terrible to watch.”

Following one performance, he conducted a free talkback that was open to the public, even if they hadn’t seen the show. He told the crowd about new tools that will help researchers accurately track the disease and hopefully one day identify it early enough to effectively treat it before it progresses. He stressed the need for more people to participate in ongoing studies.

“I think we are making tremendous progress in many respects," Dr. Aisen said. "And yet we have to recognize that we don’t yet have an effective treatment.”

He said having the subject explored in a play truly helps because it gives the audience greater understanding.

“Knowing about the disease can help us deal with it, help our loved ones deal with the problems of Alzheimer’s disease in the most compassionate and kind way," Dr. Aisen said.

Molina agrees.  He says the theatre is the perfect venue to bring uncomfortable subjects to into the open.

“You do that through empathy, through understanding, through sharing," Molina said. "That kind of connection is unique and it’s very special and it’s what makes, certainly in my opinion, what makes theatre so important.”

If you would like to find out more about participating in a study, visit the Keck School of Medicine of USC’s Alzheimer’s Therapeutic Research Institute website by clicking here.