It makes sense considering that music is literally in his DNA.

As the nephew of late jazz great Miles Davis, Wilburn says he loves the drums just as much as his uncle loved the trumpet.

"From the first day I ever started playing drums, I find something different and new and something to love and play," said Wilburn.

Wilburn oversees the Miles Davis estate along with Davis' children, Cheryl and Erin.

The trio are executive producers of the Grammy-nominated documentary Birth of the Cool, which takes a raw, uncut look at the jazz musician's life.

"It was important to show the good and the bad," Wilburn said.

The documentary explores the complex man that was Miles Davis.

Addressing the darker side of his life, like drug abuse, but also the light. Davis was a musical innovator whose work spanned more than half a century.

"He just wanted to figure out ways to keep the music moving forward," Wilburn said.

Today, Wilburn carries the family's music torch forward as the founder of the Miles Electric Band and host of the weekly radio show Evolution of the Groove on KPFK.

On the show recently, he interviewed another member or jazz music royalty; John Coltrane's grandson, Will.

As Wilburn knows, Miles Davis' legacy has lived on through his music, but now has a rebirth through the documentary, adding to the impact he's already made to the artform and to generations of artists. 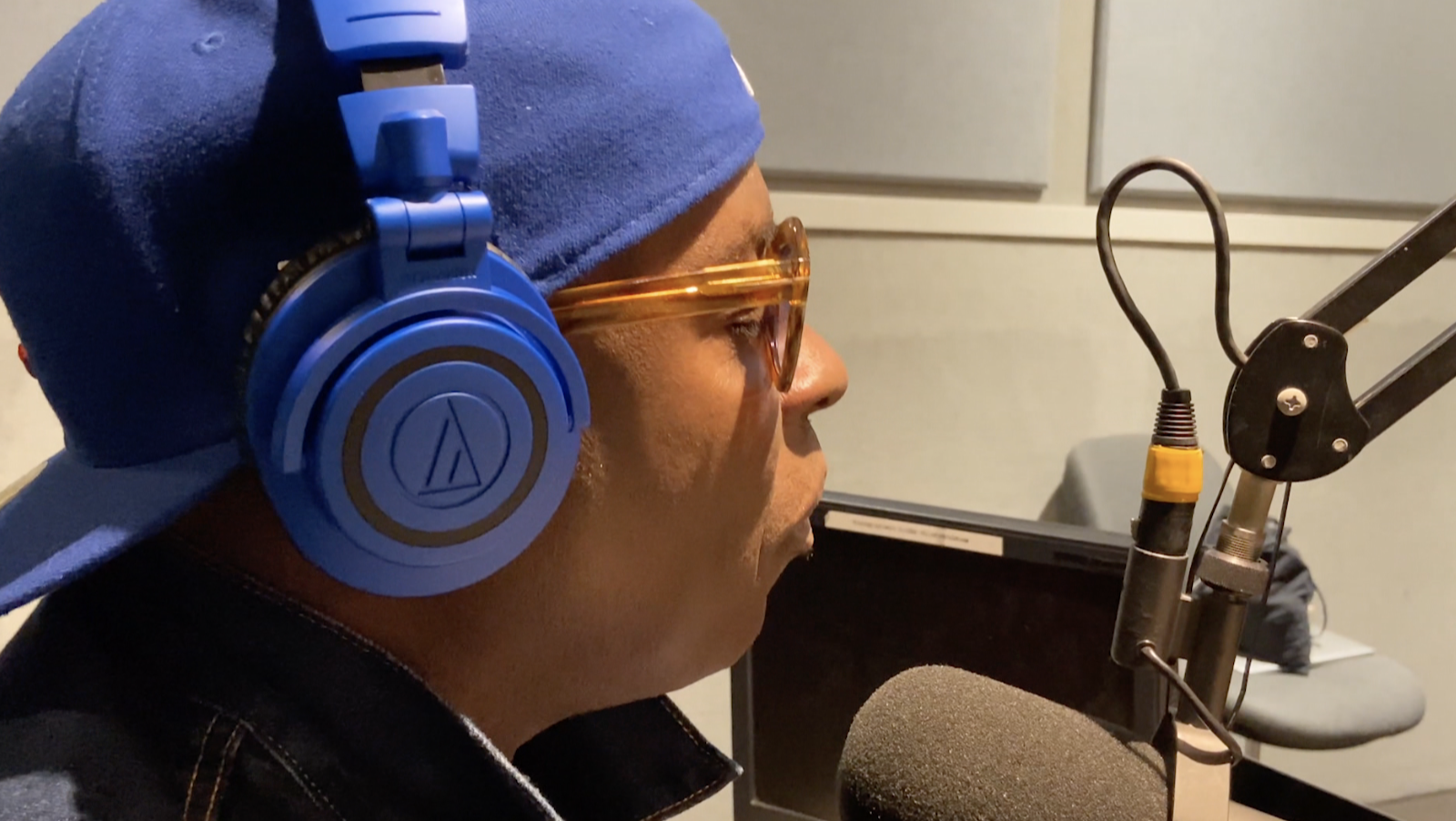