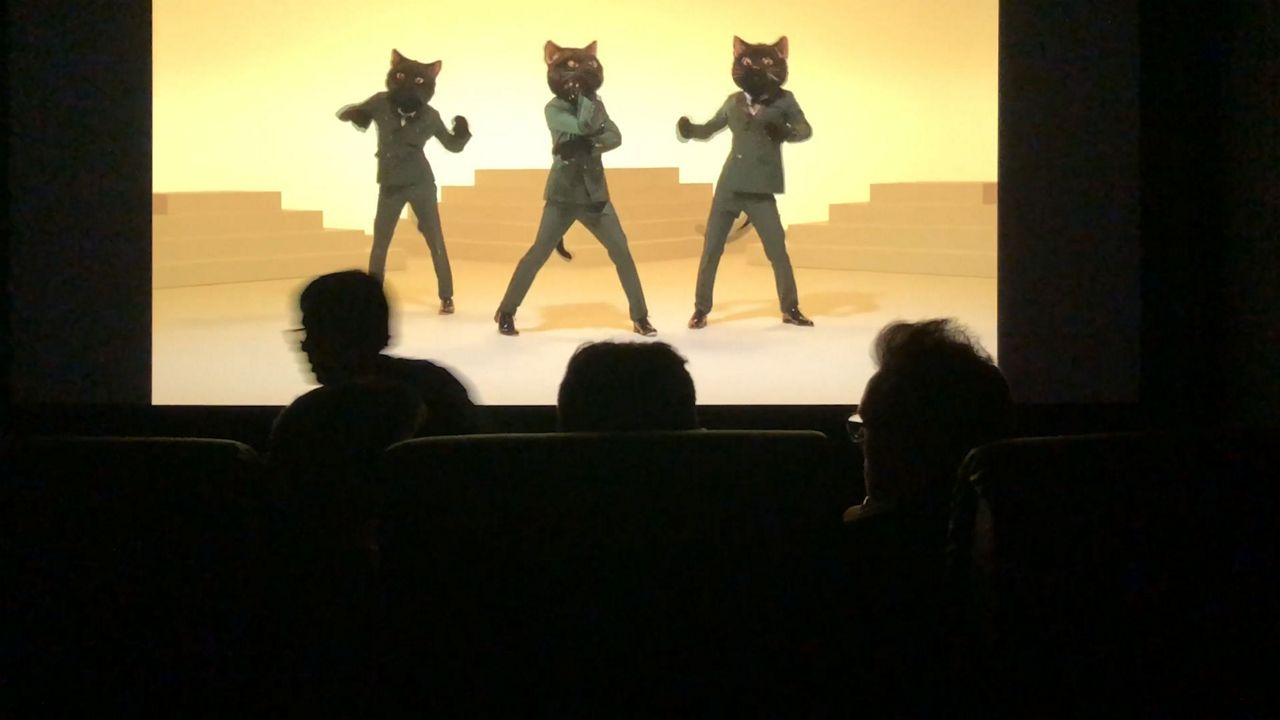 Is "Cats" the Next Midnight Cult Movie?

LOS ANGELES – The film adaptation of Andrew Lloyd Webber's classic Broadway show Cats (the 4th longest running show in Broadway history) is on track to be one of this season's biggest box office disappointments. So, why are the screenings at one theater in DTLA selling out? In fact, the theater has ranked in the top 10 highest grossing screens in the nation with their screenings of the film.

Despite all its so-called failings, the film is catching on with a certain kind of moviegoers. Enter the Alamo Drafthouse DTLA, which has been hosting a series of “rowdy” Cats screenings for those looking for a film they can really sink their claws into.

Hannah Miller--one of the screening hosts whose job it is to introduce the film, entertain the crowd, and lay the ground rules for the rowdiness--explained, “This movie is perfect for an interactive screening, because there's almost a guttural response to it. It's so bad/good that [audience] want to shout things.”

And that’s exactly what is encouraged as the movie plays—cat calls, meows, humorous asides.

Roommates, Sean and Hailey are fans of movies like The Room (2003) and The Rocky Horror Picture Show (1975), which have also become interactive audience cult favorites over the years. Many cities still hold weekly midnight showings of Rocky Horror where audiences participate with the on-screen action.

“Yeah, I love the interactive experience,” said Hailey. “I love being able to really be part of this group together watching the film. Coming up with new ideas, you often improvise as well, so it's just a lot of fun being together in that experience.”

“If the rate we're selling out these rowdy screenings means anything,” added Miller, “it means people have had a very significant response this movie.” 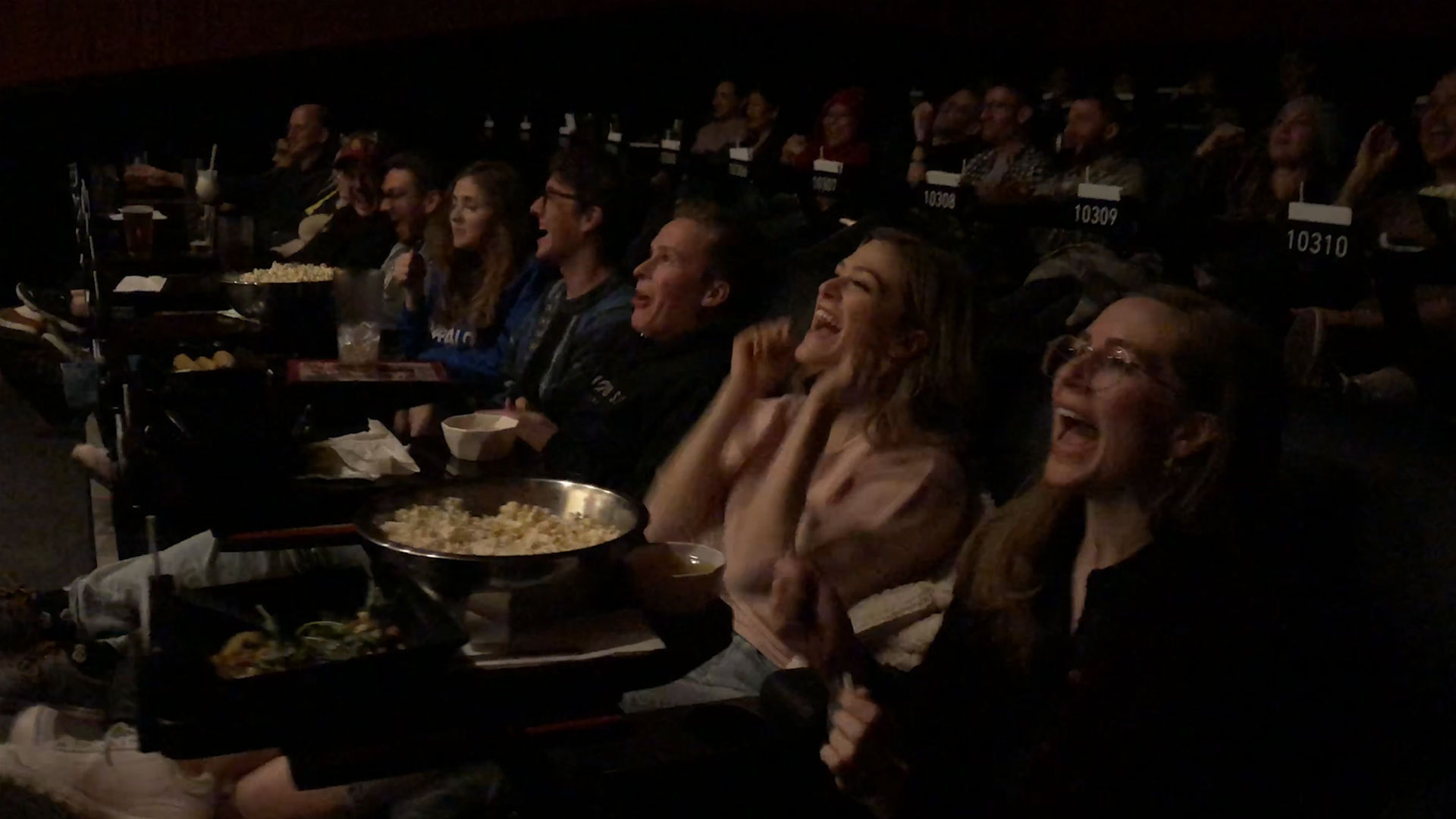