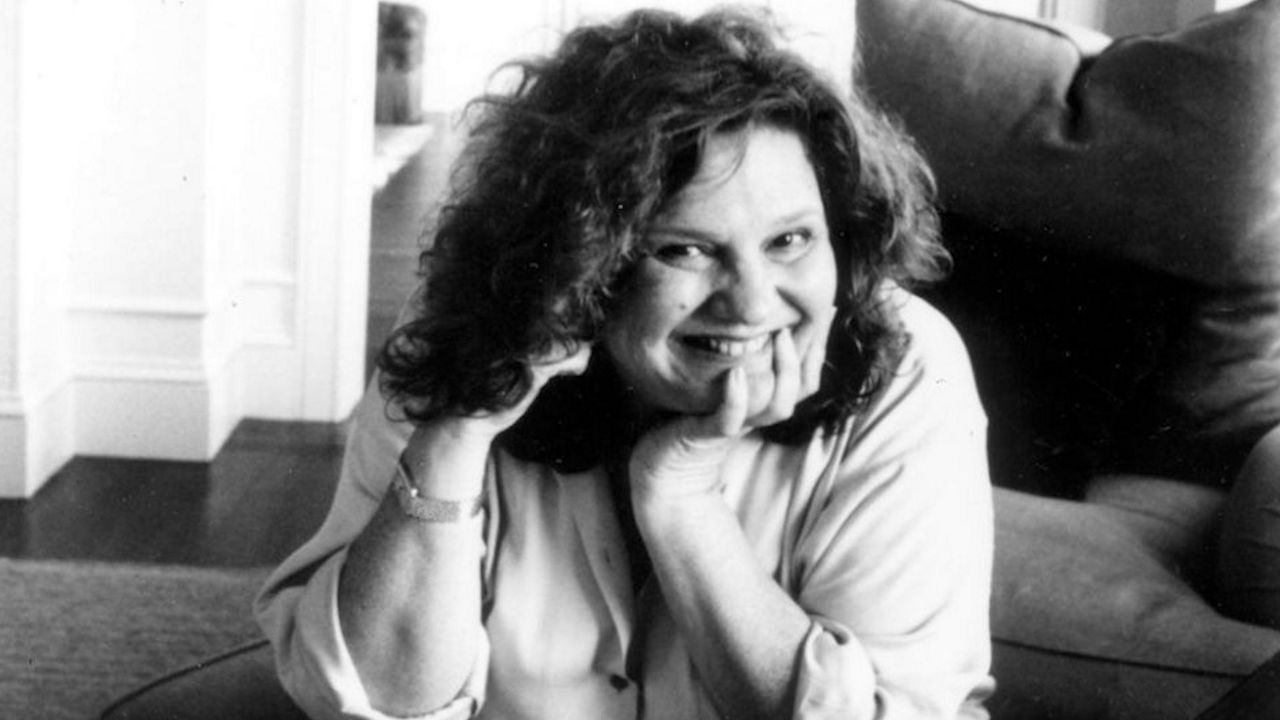 SANTA MONICA, Calif. – An original Playbill and a ticket stub from the 1989 production of The Heidi Chronicles has been saved Stan Zimmerman for more than 30 years. To be fair, he saves them all.

“I literally have collected every program that I have seen since I was kid," Zimmerman said, but these shows in particular made an impression on him.

Zimmerman was a student at NYU when he says he was lucky enough to see several shows by playwright Wendy Wasserstein. 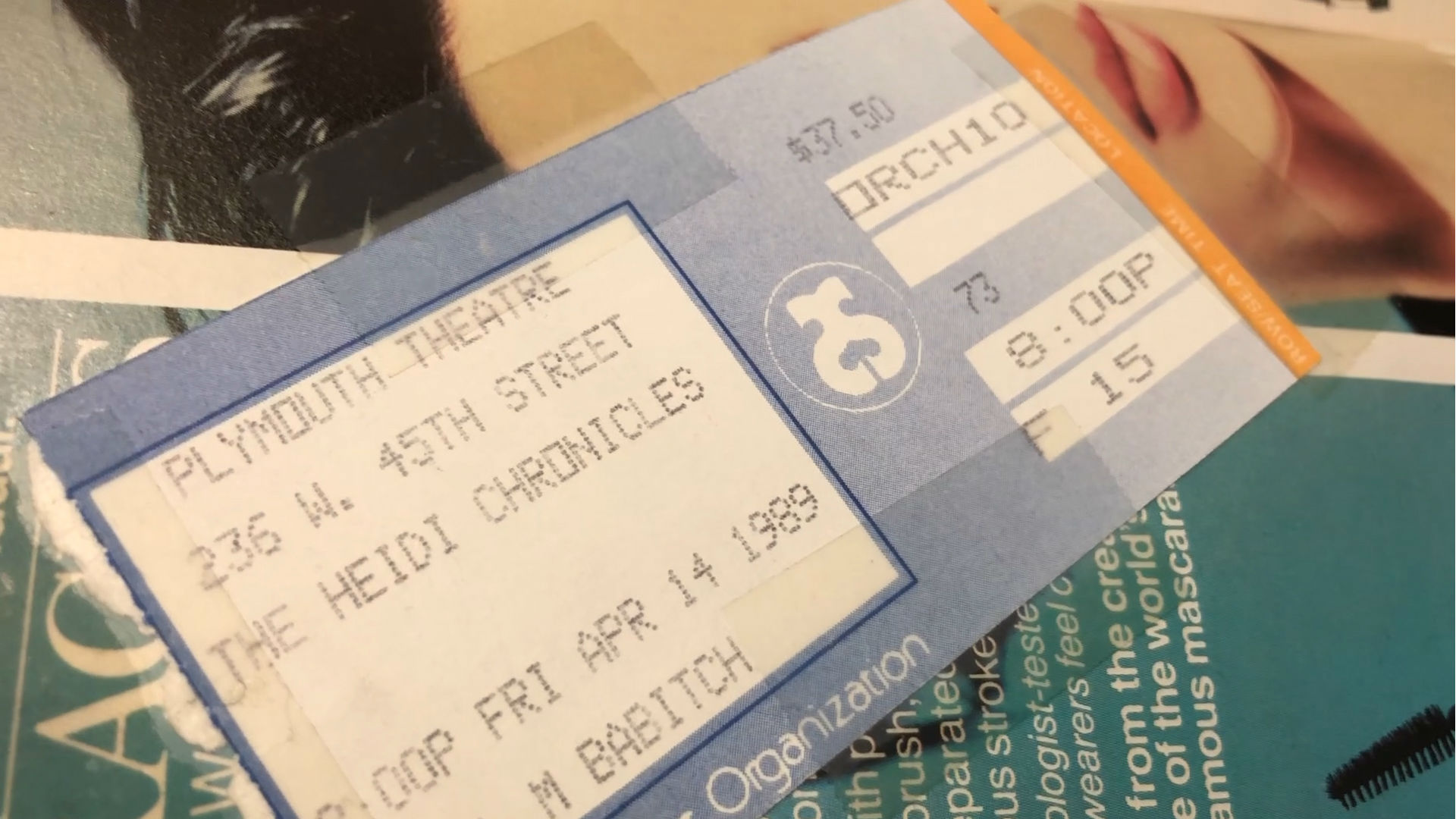 “And I think they really formed who I was as an artist," Zimmerman said.

Since then he has written for more than a dozen TV shows – many of them centered around female ensembles, like Golden Girls and Gilmore Girls.

He thinks being exposed to Wasserstein’s work, the way she wrote for and about women in what was then a really uncommon way, has a lot to do with it.

“Here she was writing unapologetically about women and talking about sex and feelings and should be we get married or should be have job and figuring all that out," he explained.

Cohn isn’t just a fan of Wasserstein, she was a friend. She met the playwright when she was 21, “and we just connected and it was one of those sisterhood creative moments," she remembered.

She is not playing Wasserstein in The Wendy Chronicles being presented by the Jewish Women’s Theatre at the Braid in Santa Monica. But she is representing her. Cohn reads the stage directions as well as quotes from the playwright, who she feels represents a specific moment in the women’s movement.

“Sort of when the marches stopped and the work started," Cohn said. "And Wendy put it into action and she wrote about it and I feel like, you know, in order to continue to move forward, we have to know where we came from and Wendy is a voice.”

A voice both she and Zimmerman worry not enough people remember. Which is why they embarked on this marathon to stage readings of three of her plays in one day, Uncommon Women and Others, Isn’t it Romantic, and The Heidi Chronicles.

“And that was a little bit crazy," Zimmerman laughed. "It’s never been done.”

Whether audiences sit in for one show or the whole trifecta, he hopes they walk away having learned something from Wendy, just as he did 30 years ago.

“I think I learned from her we don’t plateau," Zimmerman said. "We don’t come to a happy conclusion.  Life keeps going.”

Allowing us opportunities for plenty of revisions and rewrites along the way.

The readings will take place on Sunday, January 12.  A portion of the proceeds will be donated to The Wendy Project. Ticket information can be found here.