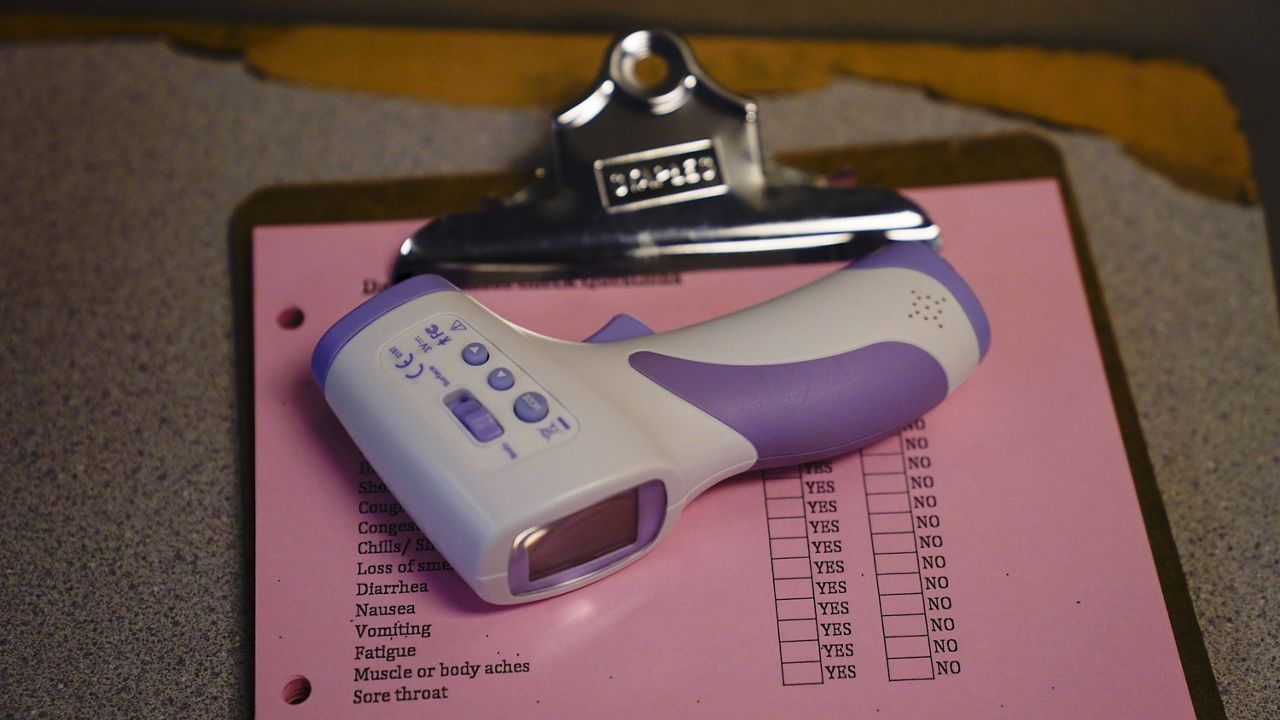 "The cases are concentrated in a single classroom and Los Angeles Unified is fully cooperating with the Department of Public Health," according to a statement from a district representative. "The district has alerted all those potentially impacted and the quarantined class has been provided with instructional materials to continue their studies."

The Department of Public Health defines an outbreak as three or more cases originating in a single location.

LAUSD officials told the Board of Education Tuesday that 3,000 of the district's more than 450,000 students had tested positive for COVID-19 as of the end of the first week of classes, which began Aug. 16. That figure includes testing conducted prior to the start of the school year. Another 3,500 students were quarantined due to possible exposure to the virus.