RANCHO PALOS VERDES, Calif. — When news constantly flows all day long, how can you tell if what you’re hearing is actually true?

Robert Doyle is an associate professor of philosophy and religious studies at Marymount California University and believes that one way to discern what is real from what is fake begins with having open conversations.

“So it’s important when we gather to have important social and ethical conversations, that we don’t label each other,” said Doyle. “By that, I mean we don’t immediately label someone as conservative or liberal. Because once we do that, we put them in a box or a category and the conversation is not going to be able to move forward.” 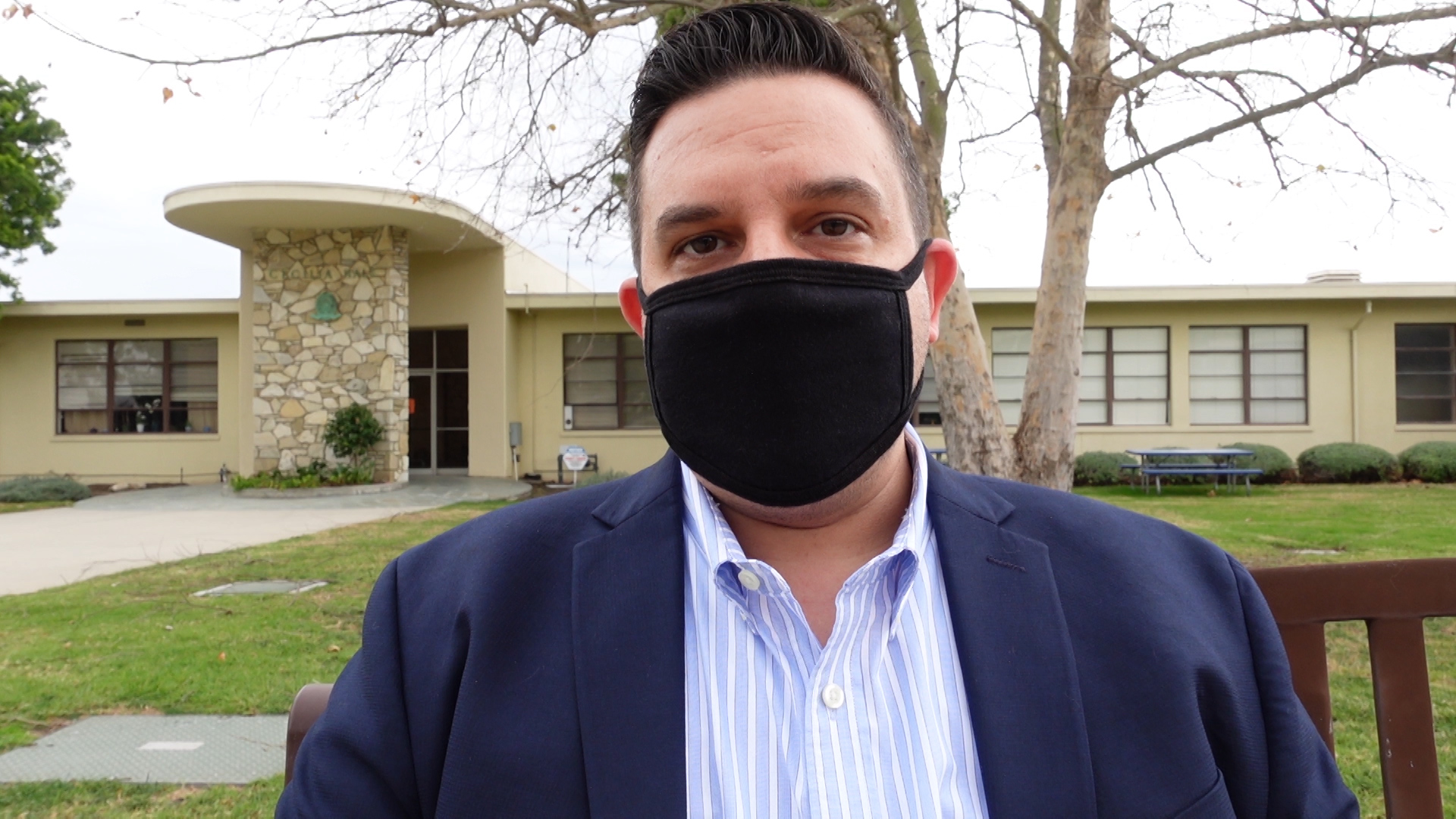 Since the advent of the 24 hour news cycle, consumers are bombarded with an endless cycle of ups and downs, and Doyle believes students will be better prepared for the real world if they are trained to fact check fake news than to simply memorize information. 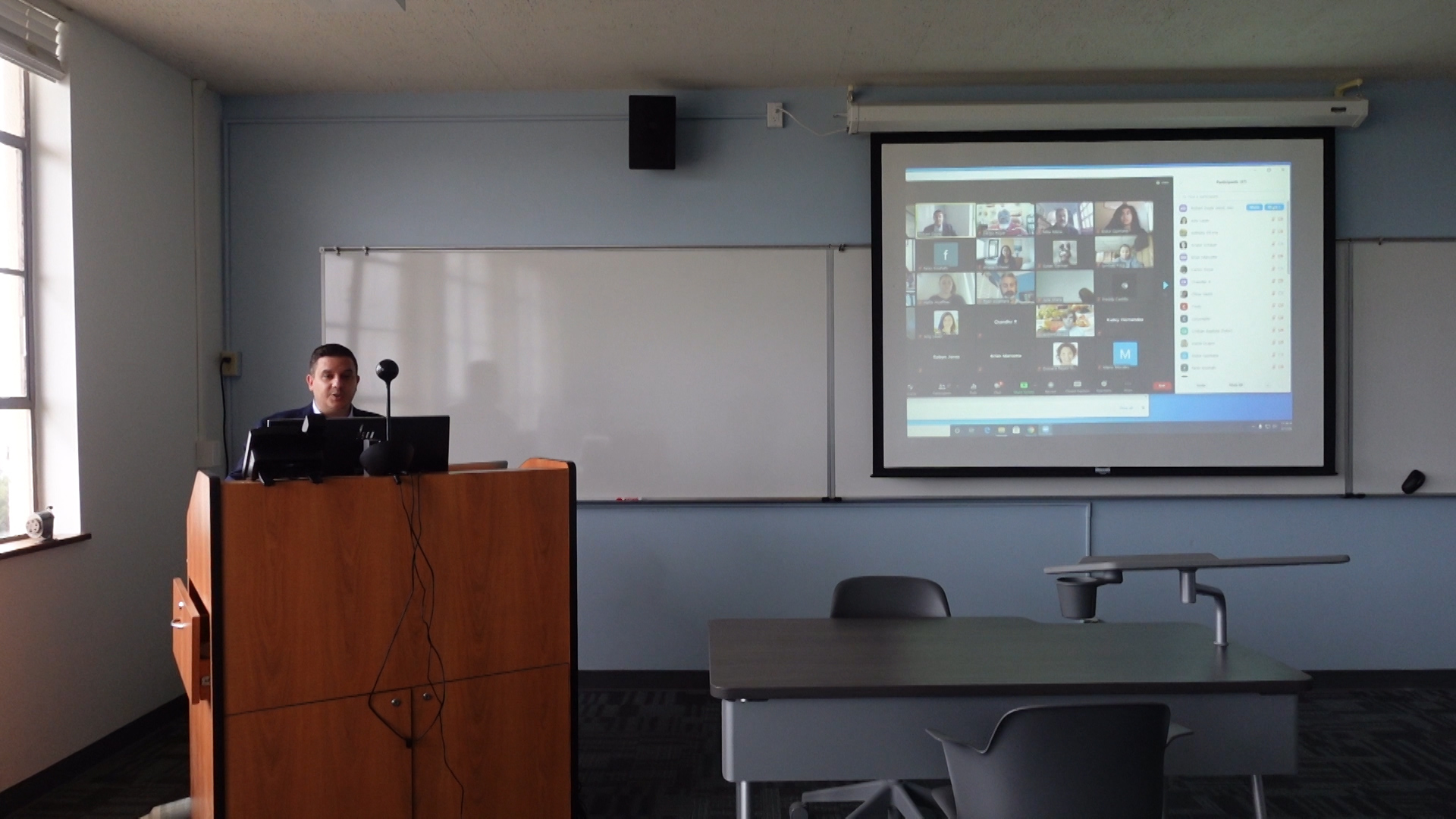 Doyle approaches religion from an academic standpoint and is interested in looking at the big picture — and there’s no bigger picture than the media. So he organized a series of roundtables for students and academics to join a larger conversation about the impact media has on our lives. He’d prefer it if students fact-check everything they hear, even if it’s coming from him.

Omar Altawaty is a senior studying philosophy and is participating in Doyle’s round table. He sees the news as necessary to stay informed but wants to remind everyone that media companies have objectives, despite their obligation to be objective. 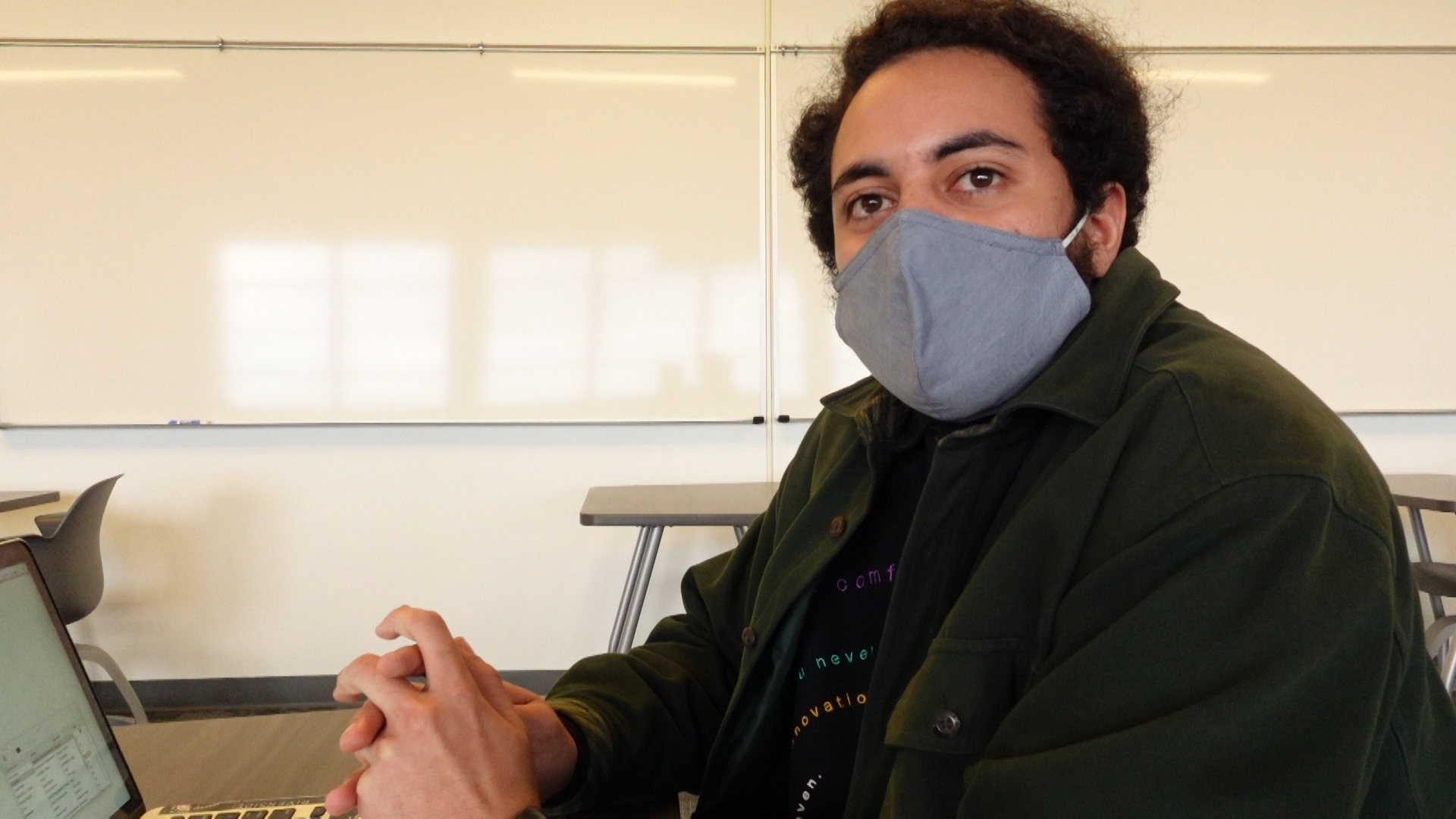 “We got to keep in mind that these news companies, they’re not the fourth estate of government, they’re not here to just be transparent. They’re for-profit companies,” said Altawaty. “So when you take that into consideration, you really need to look at all different angles of the story before you carry on with your judgment or share that story with your friends.”

Misinformation often leads to ill effects such as racism and the decline of public discourse. The storming of the U.S. Capitol Building on January 6 has shown that it can also lead to violence.

“Sometimes politicians manipulate information to preserve their own power and that’s why having conversations around a round table regarding these social issues is so important,” said Doyle. “So that we can both verify information but also talk to each other so that it doesn’t rise to the level of violence, especially violence that’s rooted in misinformation.”