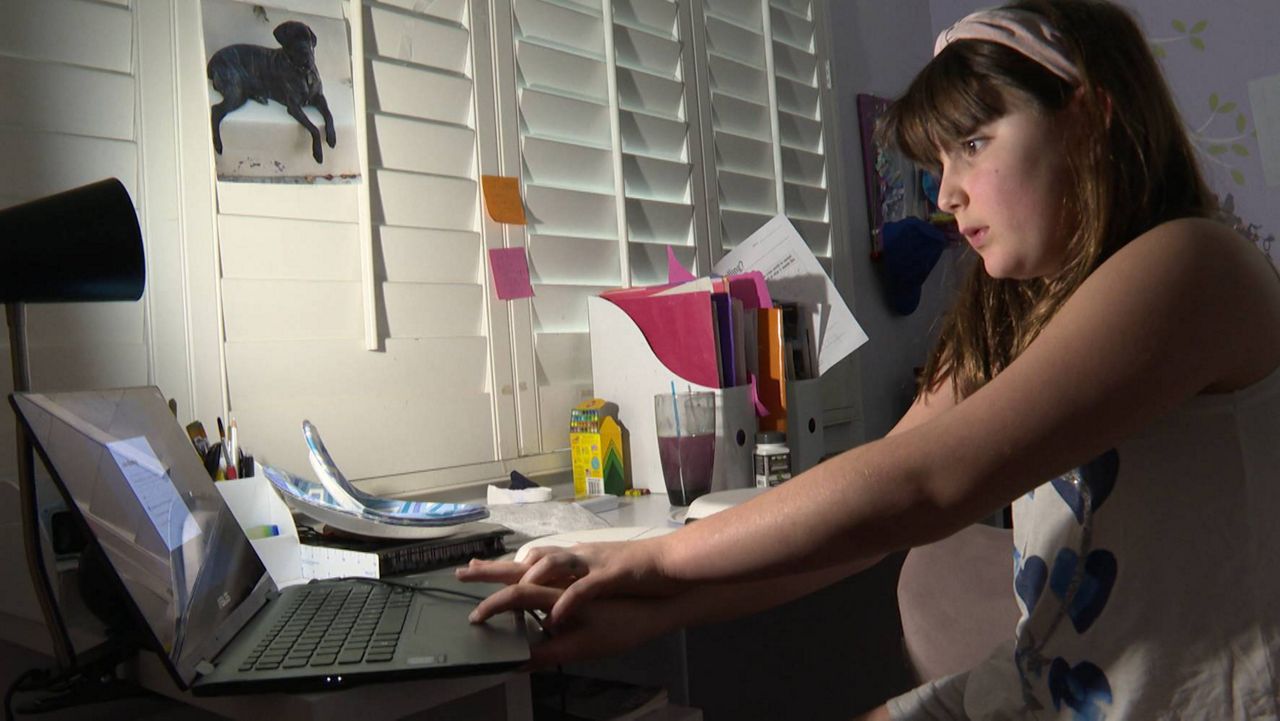 Parents may not agree on whether or not Los Angeles Unified School District should reopen, but do agree their children's safety is top of mind.

Passionate Parents on Both Sides of LAUSD Reopening Schools

LOS ANGELES — There is something that just is not adding up for Lori Meyerov when it comes to her two daughters’ virtual education.

“The anxiety was increasing. The academics were falling down, and the reasons that were being given consistently kept changing,” Meyerov said.

She is a working mom juggling a full-time job and two daughters, a fourth-grader and a second-grader. Meyerov said her younger daughter once suffered a moment of panic during a virtual lesson.

The concerned parent said her 7-year-old child did not know how else to explain how upset she felt. That moment led Meyerov to look for other parents who felt the same way. She found a community organizing and urging the Los Angeles Unified School District to reopen its campuses.

“It’s time that we realize that we have to teach our children how to adapt to stressful and challenging situations,” Meyerov said.

“In the grand scheme of things, I’m keeping them alive,” Martinez said.

She is closely monitoring any news that comes out of the school district. Martinez said her boys have been home since the start of the pandemic, and they will continue to stay home until educators are vaccinated.

“It’s not kamikaze. They are important. They’re there to teach our children, not die for them,” Martinez said.

The debate on whether LAUSD should reopen will continue with district leaders, local and federal agencies, and while that is being worked out, parents on both sides remain passionate.

“If everyone has a willingness and desire to keep everybody safe, there are plenty of instances where we can show how that can happen,” Meyerov said.

Parents, like Meyerov and Martinez, do not agree on reopening schools, but they agree that their children’s safety is their top priority.