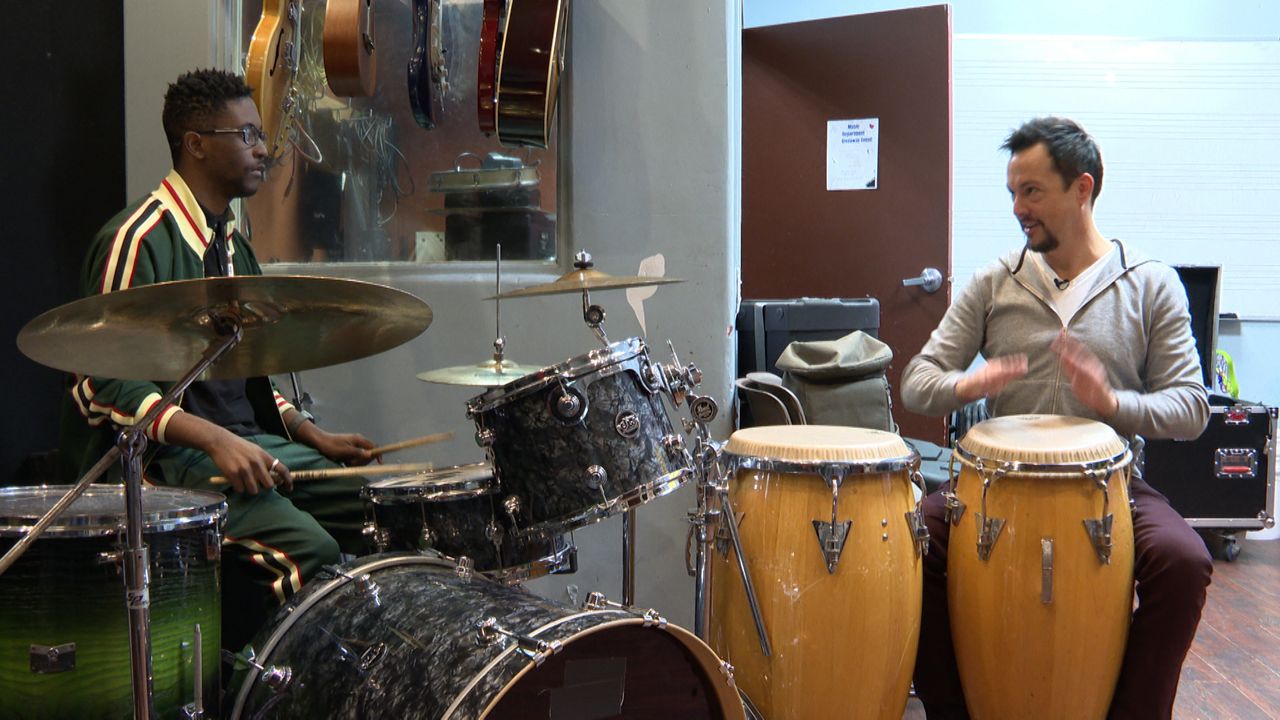 Mentee Learns to Prepare for Life by Playing Drums

SOUTH LOS ANGELES — Everybody needs a mother or father figure in their life, especially at a young age. When life throws curveballs and distractions get harder to ignore, everyone needs someone that can show you the ropes.

Professional drummer Ryan Schiedermayer is a volunteer and mentor at a South Los Angeles after school program called A Place Called Home.

He gets as much out of it as he gives.

“How I approach mentoring is similar to how I approach teaching drums,” said Schiedermayer as he demonstrated with a pair of drumsticks. “Always start with the basics, the fundamentals, and have a really solid foundation so that you can carry and build upon that foundation for success.”

“How’s that sound?” asks Schiedermayer to his mentee Paul Arnold as they set up a drum kit.

“I try to teach in a way that is not just learning your part, but how do you apply it in the context of a band, how you interact with the rest of the musicians,” explained Schiedermayer. “And much of that communication is happening nonverbally through our eyes.”

“Those types of skills that you learn socially in a band, to me, you can carry on throughout your life,” said Schiedermayer.

Arnold started attending A Place Called Home six years ago and he comes six days a week. They’re one of 56 active mentoring pairs and every senior is on track to graduate, a huge accomplishment for Arnold. Raised by his grandmother, his relationship with his mentor goes beyond just drums.

“From my mentor Ryan, I’ve gained a lot of trust, confidence, a lot of strength,” said Arnold. “Personally to me, I feel like I am very close and it's kind of like having a dad so you know being able to be side-by-side with him.”

And now, they’re side-by-side visiting college campuses. And though Schniedermayer is the mentor, he feels he’s learned as much from Arnold as his mentee has learned from him.

“It’s just been very rewarding, so I think it's a two-way street, the mentoring process,” said Schiedermayer after touring the East Los Angeles College campus. “Not only hopefully that the mentee gains from the experience, but the mentor does as well and I can say in my case I've learned so much from Paul and absolutely think the world of him.”

From after-school to college, playing the drums is helping to prepare one South LA teen for life. 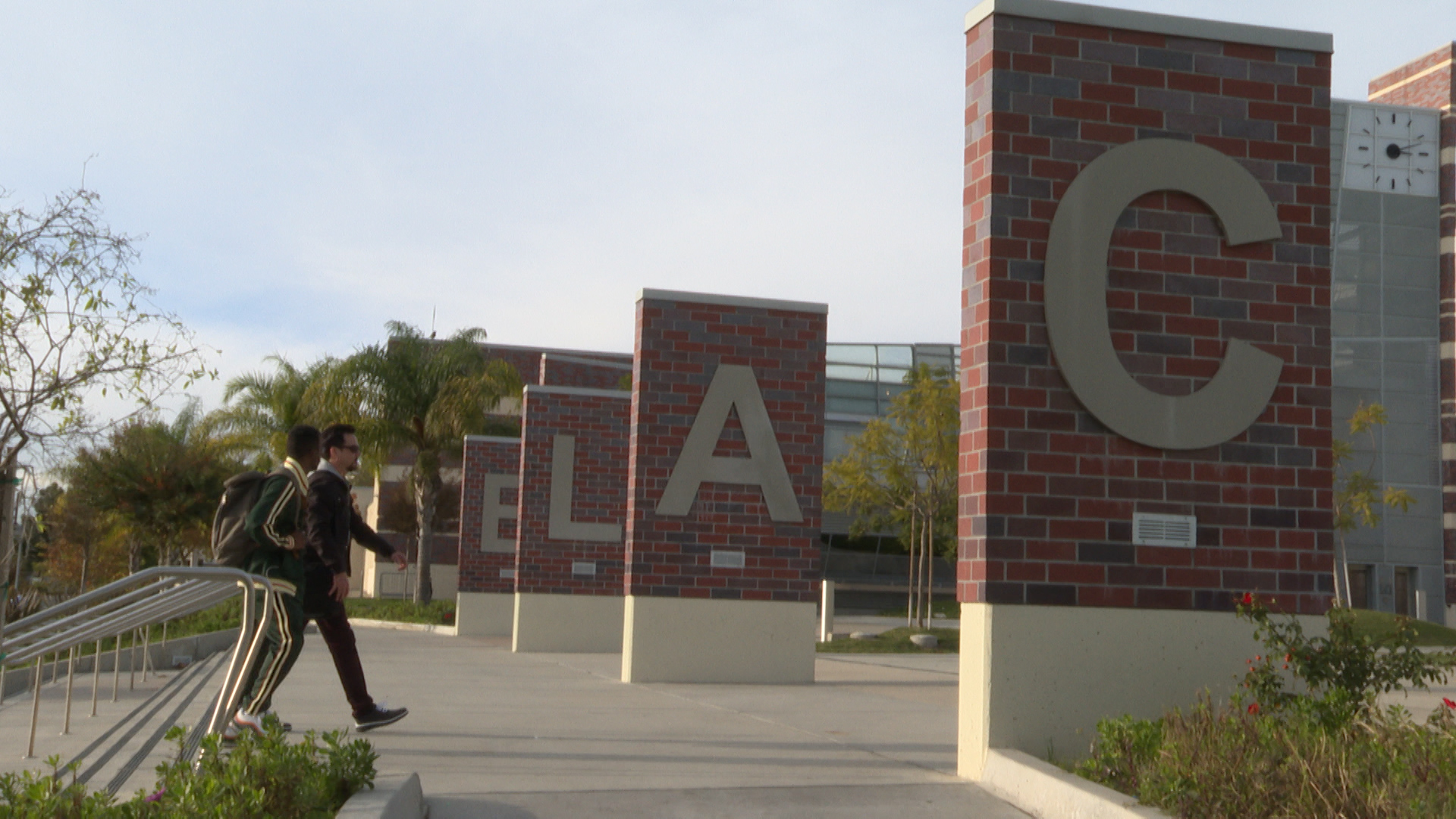