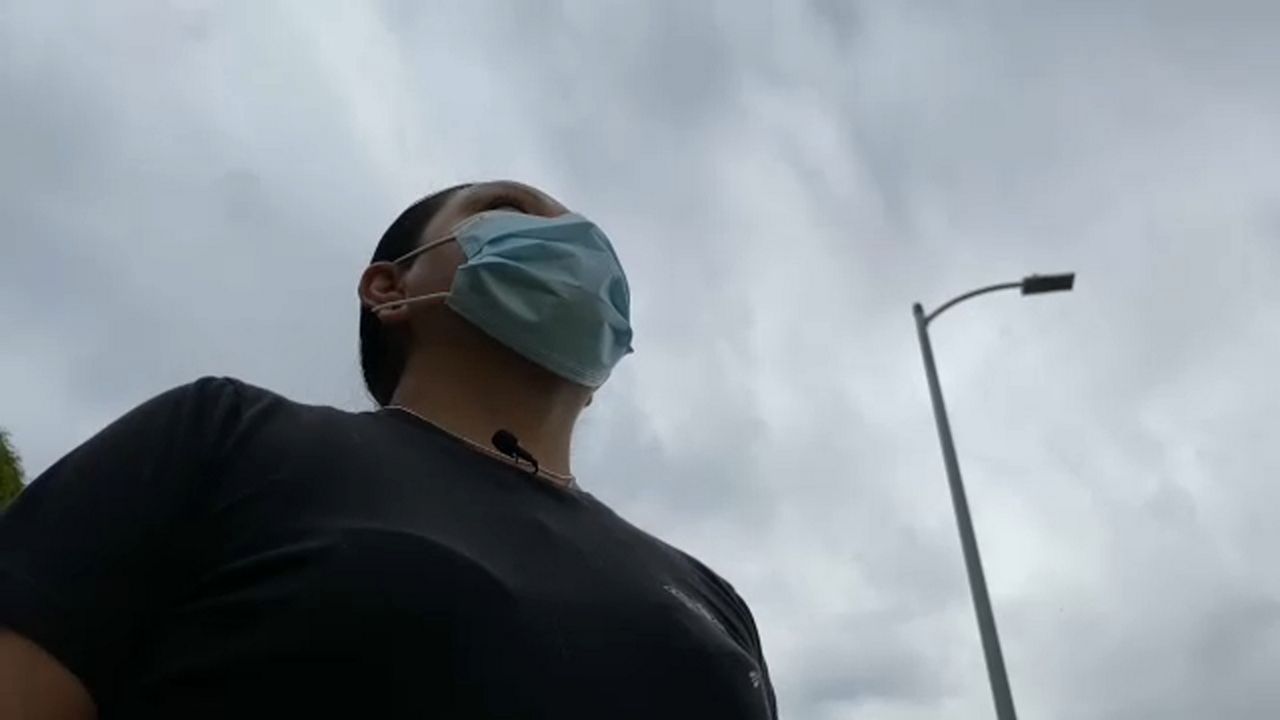 Black, Latina Women Being Left Behind in Economic Recovery

SOUTH LOS ANGELES — Laura Morales is used to being on her feet.

“I worked as a janitor. I cleaned bathrooms, offices, mopped, and vacuumed,” said the 47-year-old in Spanish.


For five years, Morales worked a steady job in a downtown building.

“I liked the jobs because it was stable. It was 40 hours a week, 8 hours a day, Monday to Friday. We rested Saturday and Sunday,” she said.

That is, until the COVID-19 pandemic hit, and she was laid off.

“They closed the offices, and from one day to the next I was unemployed,” Morales said.

She has looked for jobs everywhere, reaching out to organizations and businesses to offer her services. She picked up gigs here and there but, a year later, still hasn’t been able to find a steady job.

“Emotionally, it’s been hard,” she said. “But despite that, I need to keep going because God has given me health, and so I have the opportunity to keep on fighting.”

Although the economy is recovering — it added more than 900,000 jobs in March — it’s not doing so evenly. There are about 10% less Latina and Black women working today than before the pandemic, compared to 5% for white men, according to government figures and The New York Times.

"I feel frustrated," said Morales. "The situation here is difficult."


She is hardly the only one. Raquel Lezama used to work as a minibar attendant at Mr. C’s Hotel in Beverly Hills — until everything shut down.

“I’m a single mother of three, so I entered into a depression,” said Lezama.

She has relied on unemployment checks and food giveaways to get by.

"The only thing I’ve done is survive," Lezama added. "I didn’t want to give up because I need to be an example for my children."

In the last 12 months she hasn’t been able to find a job, but as the service and hospitality industry reopens, she is hoping to get called back.

Morales is also trying to survive, grasping at any opportunity to get income.

"Now what I’m starting to do is couponing," she said. "I buy soap, shampoo, deodorant. I buy everything I can and I resell it. That little bit of money helps me."

It’s the only thing keeping her afloat until job recovery comes and she can get back on her feet.