'80s icon Esprit opened a pop-up on Robertson Blvd. The brand hasn't had a U.S. location since 2012. (Photo courtesy of Joel Marasigan for Esprit)

Esprit returns to LA with new pop-up on Robertson

Think 1980s, and MTV, Sony Walkmans and Rubik’s Cubes come to mind. But there’s a fashion brand that’s equally iconic: Esprit. Known for its colorful, minimalist, egalitarian aesthetic, the company hasn’t operated any brick-and-mortar retail stores in the U.S. since 2012.

Until now. On Monday, the brand opened a pop-up shop on Robertson Blvd., selling its new Fall/Winter 2022 collection from a location that’s as playful as it is bright. Each neon-lit letter in the Esprit logo doubles as a display rack for men’s and women’s styles that are inspired by archival ‘80s designs. 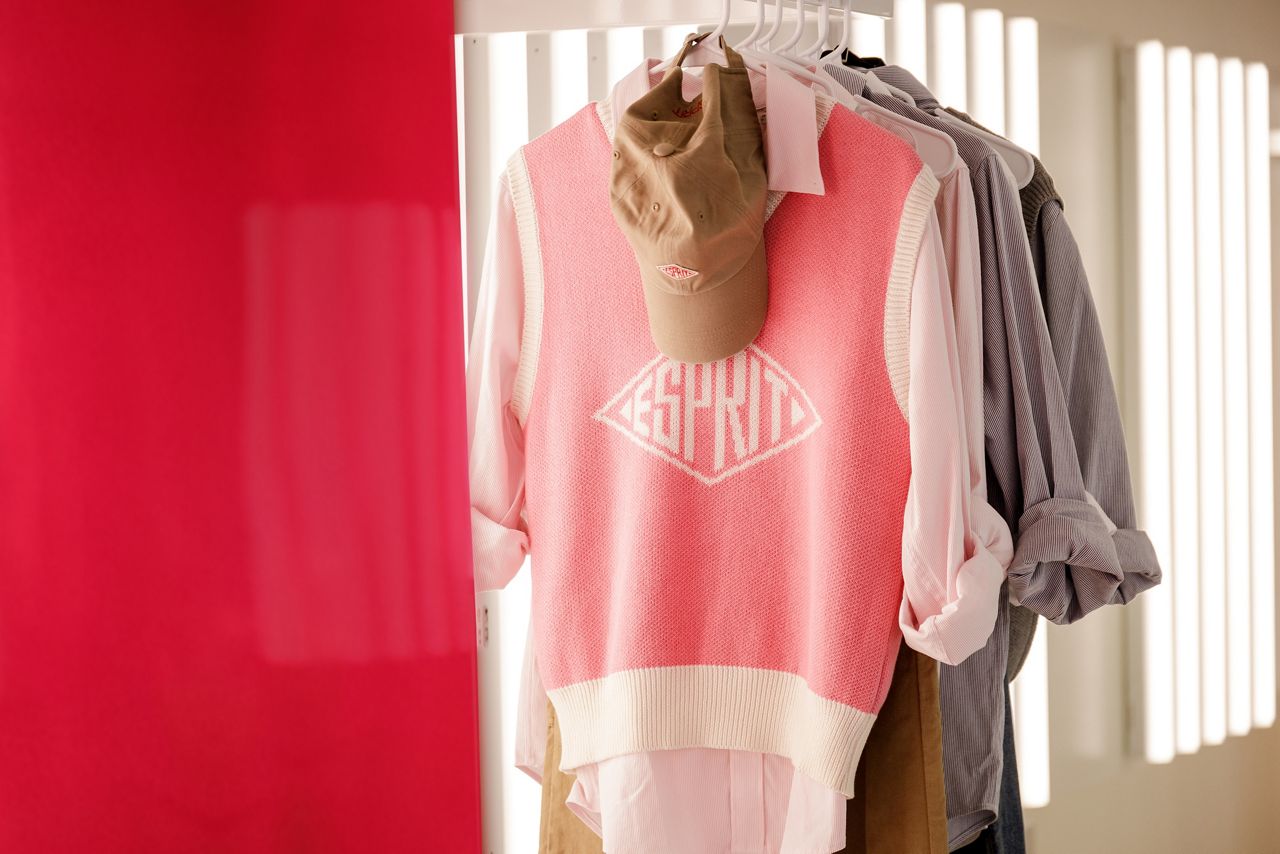 Whether it’s a pink sweater vest, a green-striped tee or a simple button-down, the pieces are a throwback to the company’s California roots, when its San Francisco founders, Susie and Doug Tompkins, sold the brand’s youth-oriented streetwear from a VW bus. Since the '90s, the company has been headquartered in Hong Kong. 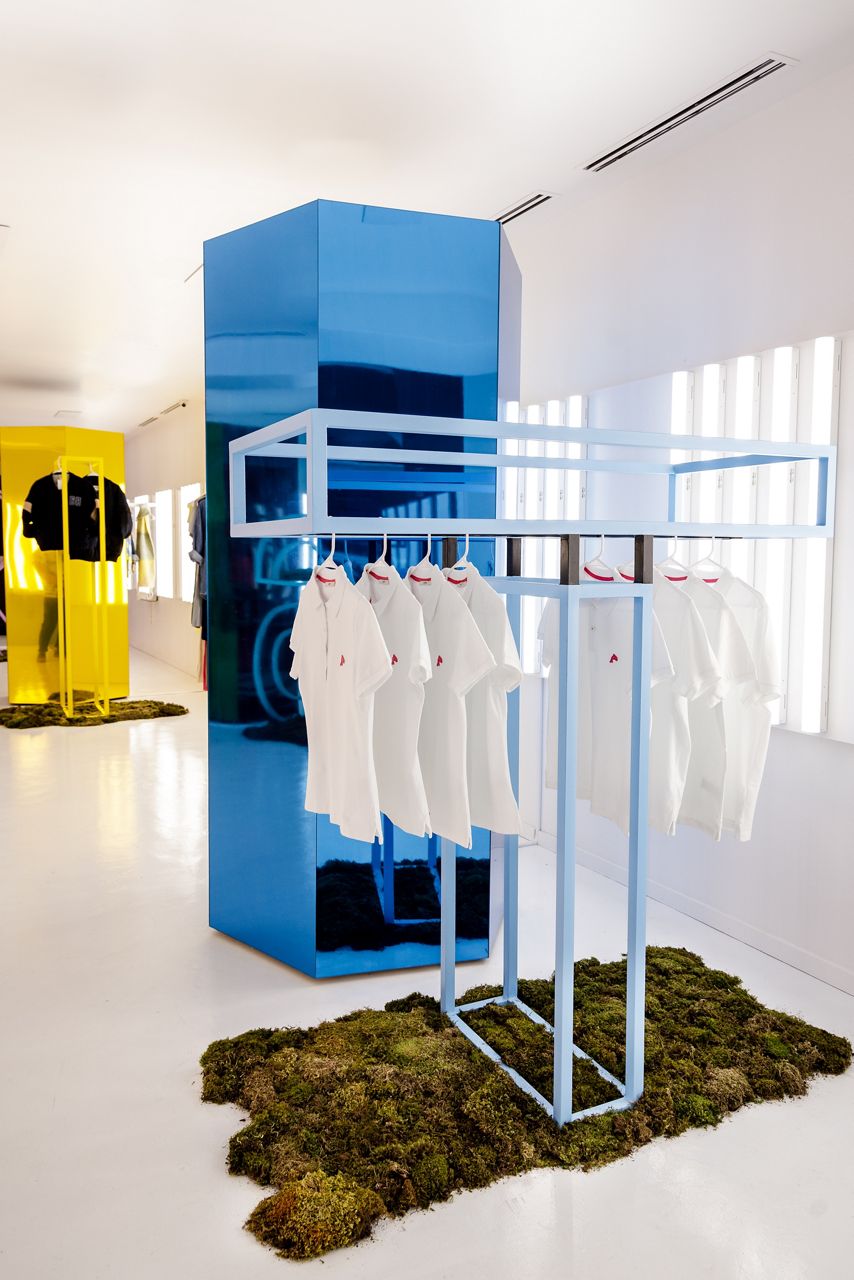 Known for its simple but edgy styles, Esprit was a trailblazer. In the ‘80s, its ads featured real employees and customers, rather than models. And in the ‘90s, it pioneered an “ecollection” of styles made from organic cotton. Those roots are evident in the new pop-up, where environmentalism is front and center with pieces crafted from natural fabrics and piles of moss anchoring the displays.

The LA pop-up is open seven days a week through Jan. 4. Next year, Esprit will expand with flagship stores in New York and London.