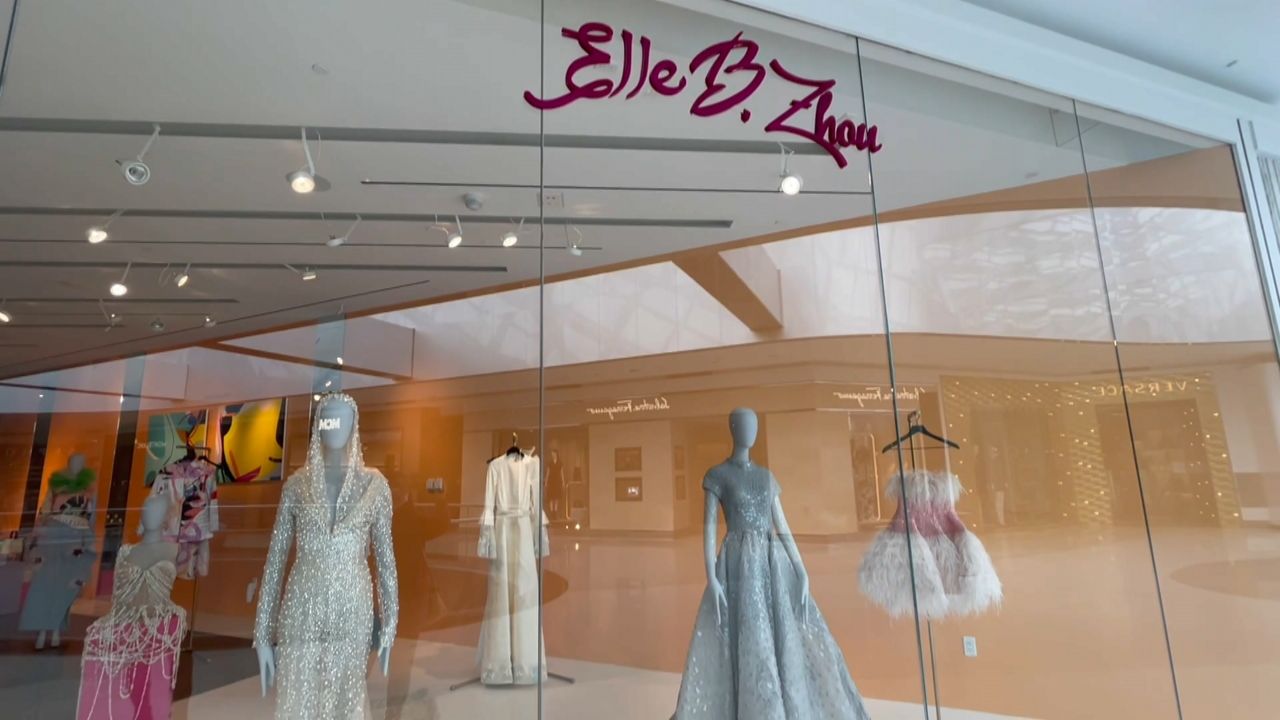 LOS ANGELES — For Elle B. Mambetov, every scroll in her fashion catalog is sacred.

The luxury fashion designer recently opened her new clothing store at the Beverly Center in Los Angeles, after overcoming a tough journey while working in the U.K.


“Being in LA has been an adventure," said Mambetov. "Personally, this is where I met my husband, and this is where I rebuilt everything that I lost in my career, so it does hold a very special place in my heart right now.

As she worked with her team to keep her shop in tip top shape, Mambetov added that she is grateful for her fresh start in LA. While in the U.K., she was falsely imprisoned as a victim of fraud, and encountered racial injustice along the way.

"I’m stronger than I thought I was," she said. "I think there was just many times during that situation that I didn’t think I’d survive. So, having survived it and then being able to come out and be on the other side of it, surprises me sometimes."


But the challenges didn’t stop her. Mambetov maintained her innocence and opened her store on the seventh floor at the Beverly Center. Her designs reflect modesty, a value she has come to further appreciate after converting to Islam. She wants to make high fashion accessible for all style preferences.

“I want people to come into the store and experience not only my designs but all the amazing designers we have from all around the world. It is about being able to have fun with fashion. Fashion is such an expression of who you are, that doesn’t have to change just because you dress modestly.”