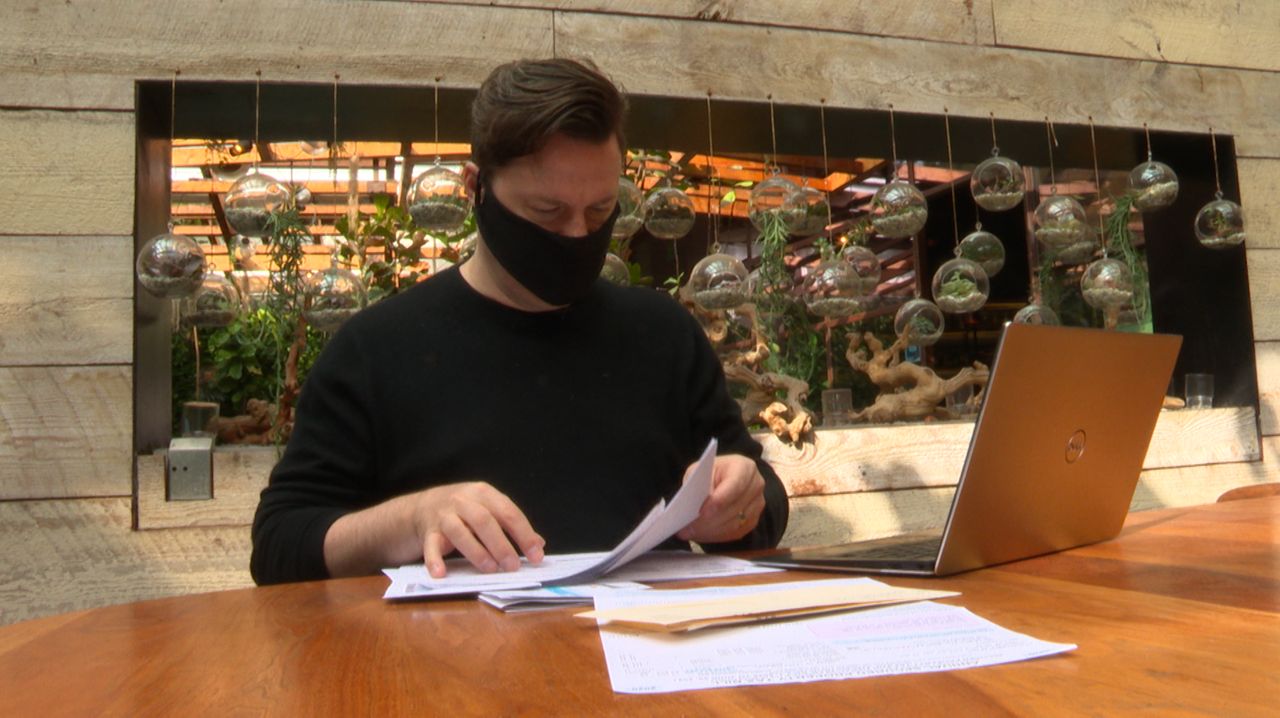 Walter Schlid is the CEO of Culinary Lab Restaurant Group.

LOS ANGELES — Walter Schild is behind on his bills by hundreds of thousands of dollars.

“It’s really been 10 months now of being hit over the head by a two-by-four over and over again,” said the CEO of Culinary Lab Restaurant Group.


Schild started the year with about 150 employees at five different restaurants, including Hinoki and the Bird in Century City.

“Most of them have permanently lost their jobs, and we’re unable to keep our businesses," he said. "We have two left and we don’t know if any will survive this pandemic."

The restauranteur added that one of the restaurants he had to close was Pizzeria Ortica in Costa Mesa. The full-service restaurant was open for 12 years. Schild said he hired some employees back to this restaurant when they reopened with outdoor dining, but had to let them go again when the COVID-19 case surge lead to the Los Angeles County Board of Supervisors’ ban on indoor and outdoor dining.

"Our county supervisors decided to close all of these outdoor dining safe venues and then, on the other end, sends us bills," said Schild. "I have a bill here for $40,000 for property tax."

He added that he reached out to his supervisors in desperation for help.

“They either never returned calls or said there was nothing they could do, and they refused to give us a discount on our property tax, our liquor license, our health department fees,” said Child.

“The local government needs to rescind and refund these property taxes, business tax, and permit and license fees,” said Schild.


He has restaurants in the districts of L.A. County Board of Supervisors Hilda Solis and Sheila Kuehl. Spectrum News 1 reached out to both.

Supervisor Solis sent a statement from the county Department of Public Health, which read: "While not commenting on this pending litigation, as is the County's policy, Los Angeles County offers the following statement: Los Angeles County is committed to protecting the health and safety of its residents from a deadly virus that has claimed the lives of more than 8,000 of our friends, family and neighbors and that has sickened more than 530,000 people just in L.A. County."

Supervisor Kuehl’s Director of Communications, Barbara Osborn, responded that her office will reach out to Schild to see if they can try to help him.

Schild said he doesn’t know what the future holds for his restaurants and his employees. However, he hopes that his leaders will help small businesses and employees rebuild the industry and their lives. Schlid’s other three restaurants are Hinoki & the Bird, Gunsmoke (1550 N El Centro Ave, Los Angeles, CA 90028), and Rosaline. For more information on Attorney Brian Kabateck, click here.