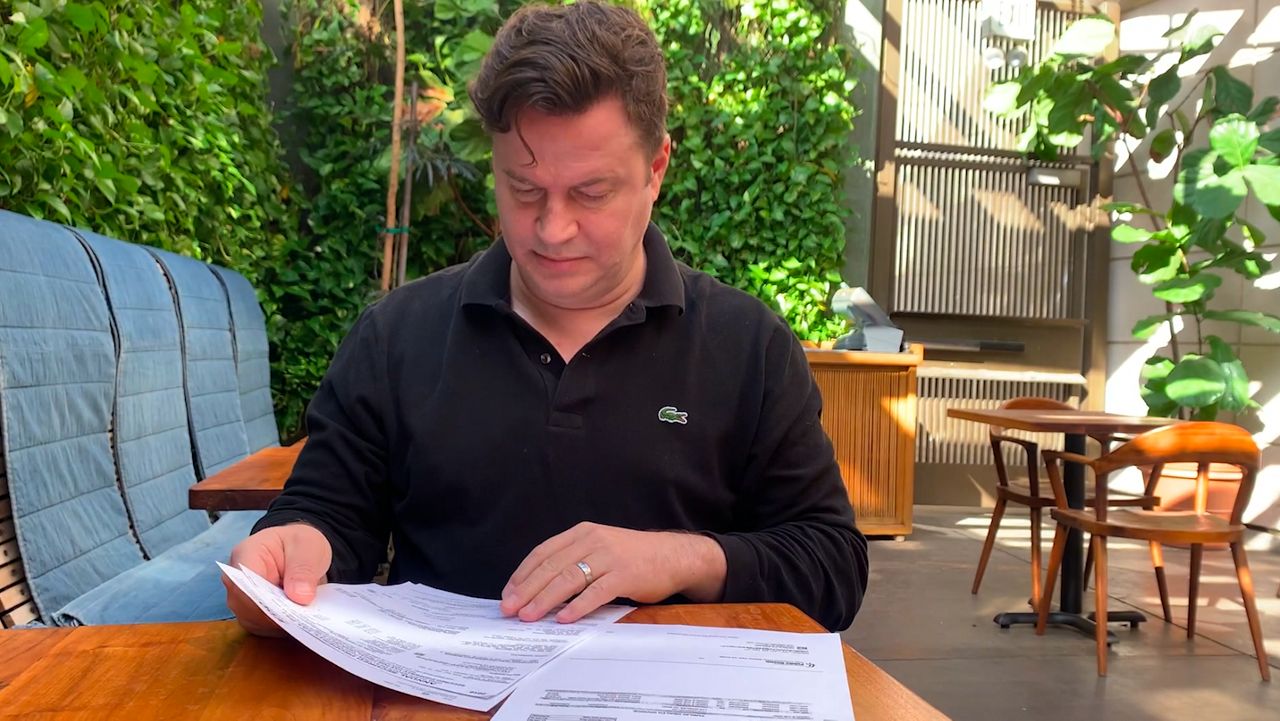 CULVER CITY, Calif. — The bills keep pouring in, but the income does not for restaurateur Walter Schild who has already lost two of his five restaurants.


Schild fears the ongoing outdoor dining restrictions will cause him to lose his restaurant Hinoki and the Bird, a beloved Century City establishment.

Painful bills are only one of his problems. His employees, who have become like family over the years, are his main concern. Even though his restaurant is losing money while offering take out to the community, he is keeping it available to provide some type of income for his team.

“I agree public safety is most important, but I disagree that sitting outside, eight feet apart from others, in the outdoor air, is unsafe. Certainly I disagree that if they are going to close the restaurant, you can’t send them $80,000 in bills, from the L.A. County and tell them to pay,” he said.

Schild and his staff will be expressing their grievances alongside many other California restaurants at a march taking place this Saturday with the California Coalition for Safe Re-opening.

“We’re saying to our government and to the public, these are human lives that we are dealing with. We believe in science; we believe in safety measures, allow us to use the safety measures to keep the economy open. Quit shutting us down. Opening and closing is more expensive. We keep investing in opening, and then you shut us down,” said Jenavive Morrill, president and CEO of the West Hollywood Chamber of Commerce.

Schild said in order to survive this, restaurants will need bill relief, and permission to dine outdoors again.

“The march is to let them know that they’re ready, they’re trained, and we have health department certifications to operate safely outdoors. They ought to allow outdoor dining to resume quickly to save jobs,” he said.