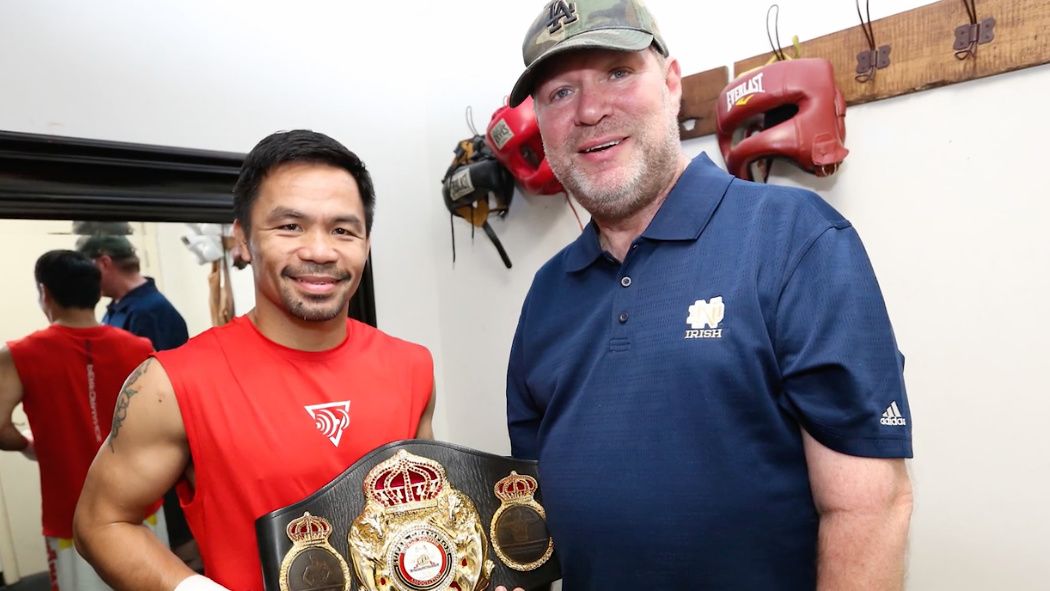 "Beyond the Sport" remembers and shares the story of sports talent booker and producer John Carlin, who booked the biggest names in the sports world to appear on “Jimmy Kimmel Live!”

A lifelong sports fan, Carlin was diagnosed with ALS, the condition more commonly known as Lou Gehrig’s disease, named after the baseball legend he idolized. He passed away in November after a four-year battle.

This episode chronicles his optimism and desire to prevent the debilitating disease from controlling his life. His passion sparked positivity among all those around him to help the effort to hopefully one day find a cure.

Part of that mission would include Major League Baseball officially launching "Lou Gehrig Day" on June 2 to raise awareness.

One of the leading specialists of ALS research and treatment, Dr. Merit Cudkowicz, explains the challenges of the disease and the steps being taken to support those living with it.

Also appearing on the show are Magic Johnson, Metta World Peace and Roy Firestone, as well as friends, family and those who worked with Carlin in the sports TV industry.

To support those with ALS and help the effort to end the disease, you can visit the following: