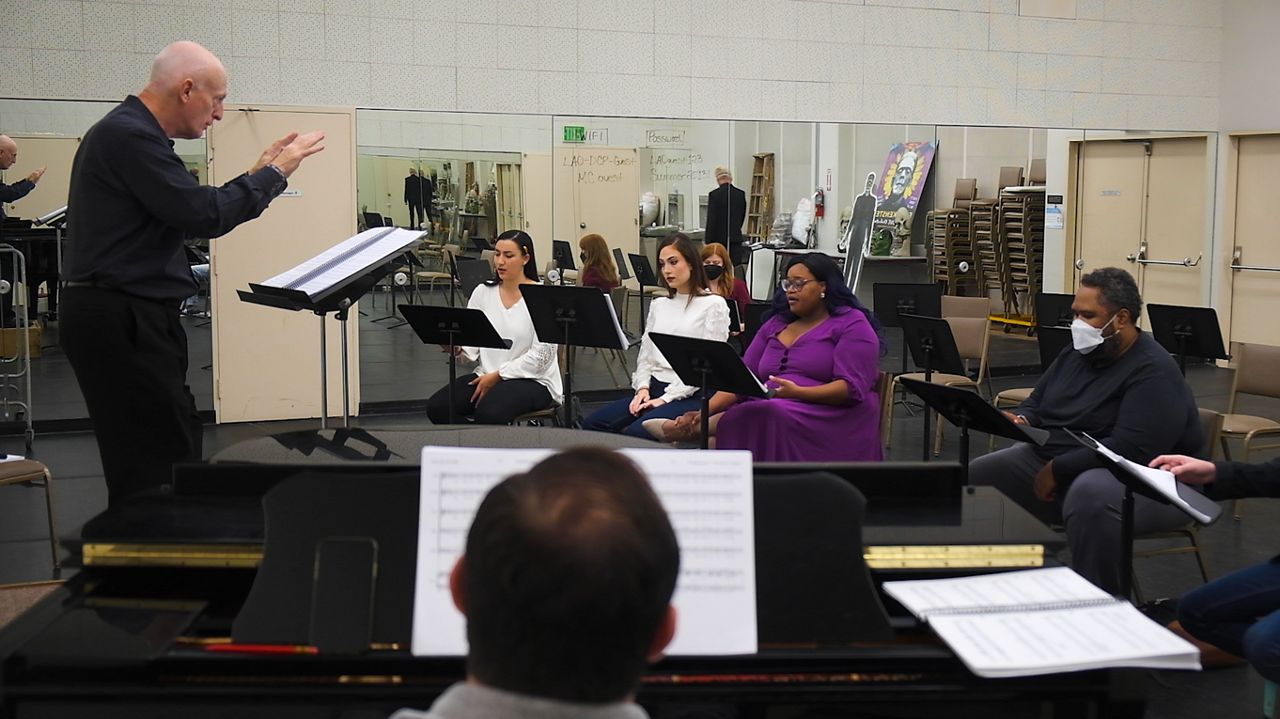 LOS ANGELES — In 2001, composer Michael Shapiro was commissioned to compose a new score for James Whale's 1931 film of "Frankenstein" which originally had no original score. Now, the composer has added new material for a vocal chorus which is being premiered by LA Opera singers and orchestra.

Shapiro took as the text for the vocal part sections of the liturgical Requiem Mass sung in Latin.

The performance is to be presented at the historic Theater at the Ace Hotel, originally built as the United Artists theater in 1927, just four years before Frankenstein's 1931 premiere.