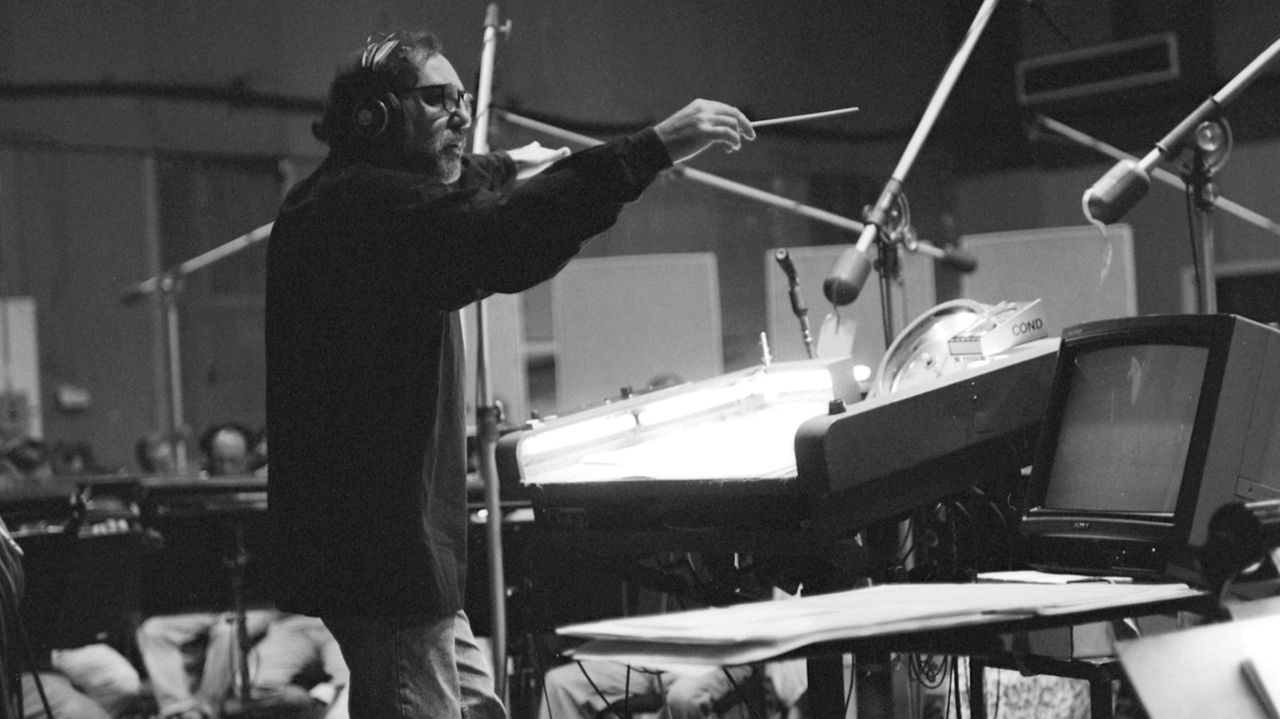 LOS ANGELES — Composer Basil Poledouris scored some of Hollywood’s most beloved films, such as “Conan the Barbarian,” “RoboCop,” “The Hunt for Red October,” “Free Willy” and many others.

Poledouris, who passed away in 2006 at age 61, leaves a legacy of classic film scores and continues to influence today’s composers such as Christopher Lennertz (The Boys) who met Poledouris at USC.

Producer Robert Townson worked on over twenty soundtrack albums with Poledouris and brings together friends, colleagues and fans for a long-awaited Poledouris tribute concert at The Walt Disney Concert Hall on Friday night.