LOS ANGELES — A singer can make music with their voice and instruments, but recording music takes a lot more than lyrics and a drum kit.

Musician Margarita Landry is working on her third album and takes diverse inspiration from singers like Katy Perry and composers like Chopin. Known professionally as 'MARG,' Landry started out playing the violin and has since blossomed into becoming a pop singer for a new generation.

“So there’s actually a lot that goes into making a project,” said Landry. “I feel it’s hard for a younger artist to kind of break through because you need, like microphones, you need equipment, you need software and there’s just a lot more that goes into it than people would think.”

When COVID-19 hit, all the gigs MARG had booked were immediately canceled and she watched opportunities to perform slip away. According to the National Independent Venue Association, nearly 90% of independent music venues and clubs were suddenly at risk of closing. 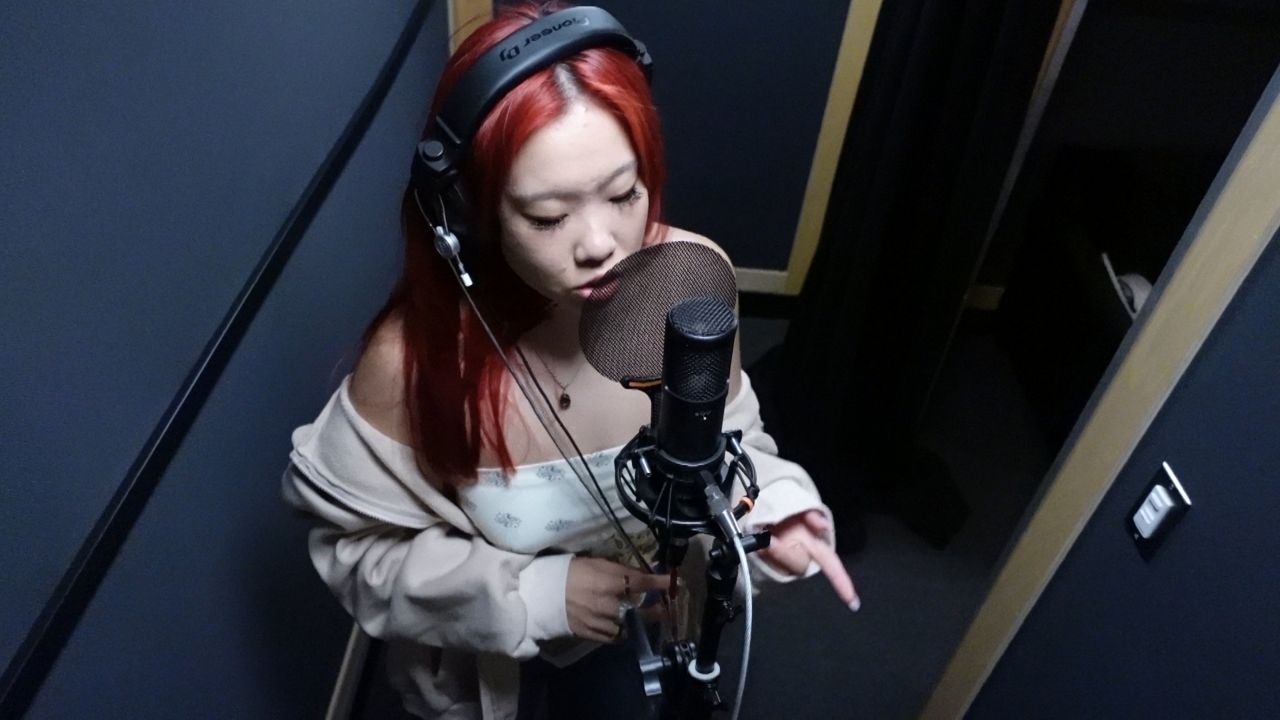 So MARG spent the downtime writing and coming up with new musical ideas. Once studios were allowed to reopen, MARG found Pirate, a new recording studio complex designed for musicians, DJs and now podcasters. Unable to record at home, she needed a space that was safe, affordable and included all the tools necessary to finish her new album. For her producer Johnny Nice, the biggest issue is street noise. 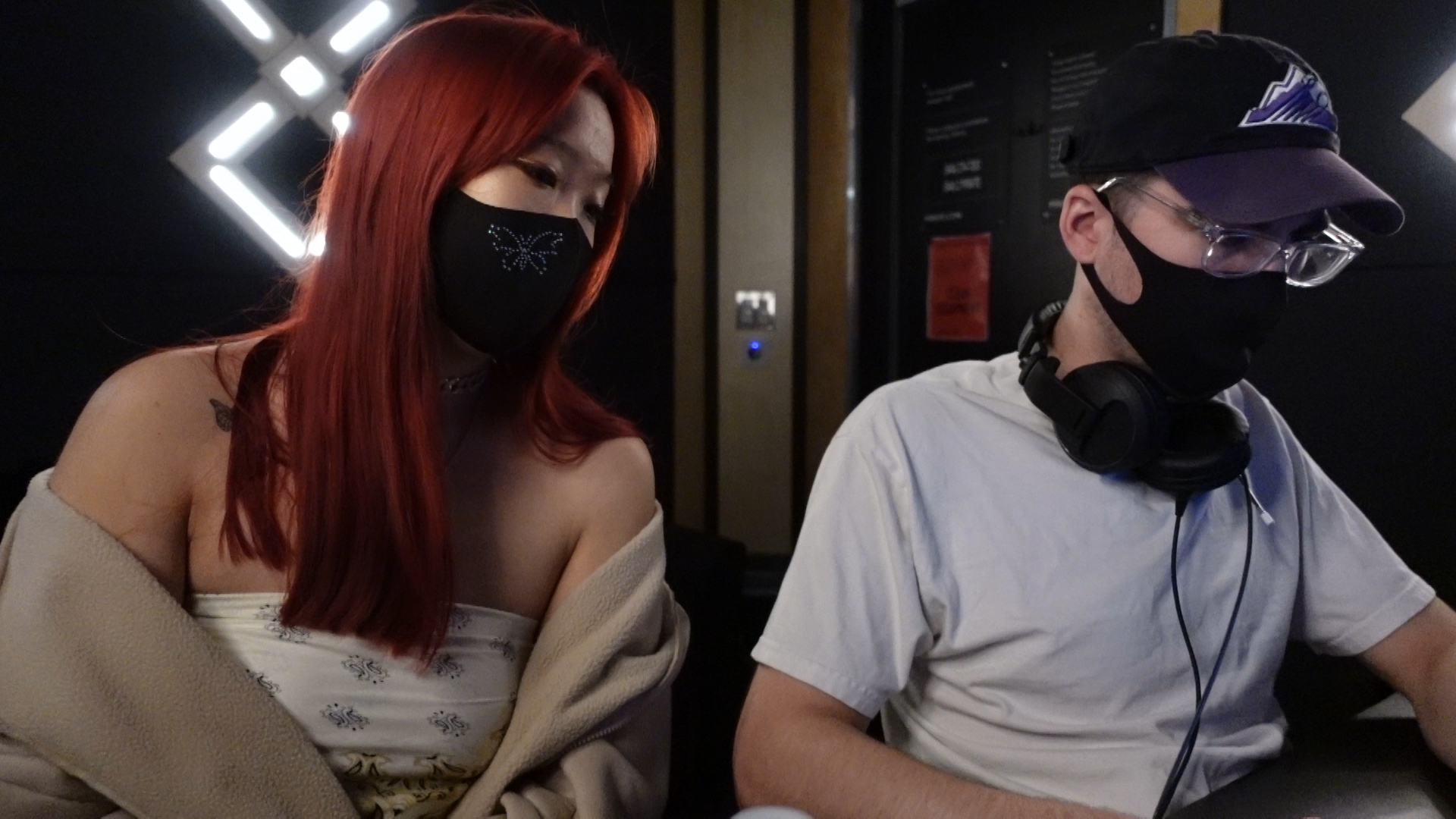 “Even if I do get my equipment that’s of this same quality, I ultimately will never have the same sound proofing they have here in my apartment,” explained Nice.

With nearly a half-million performing arts jobs lost in California in the last year, it’s difficult for entertainers to create new content without the right equipment or the right connections. 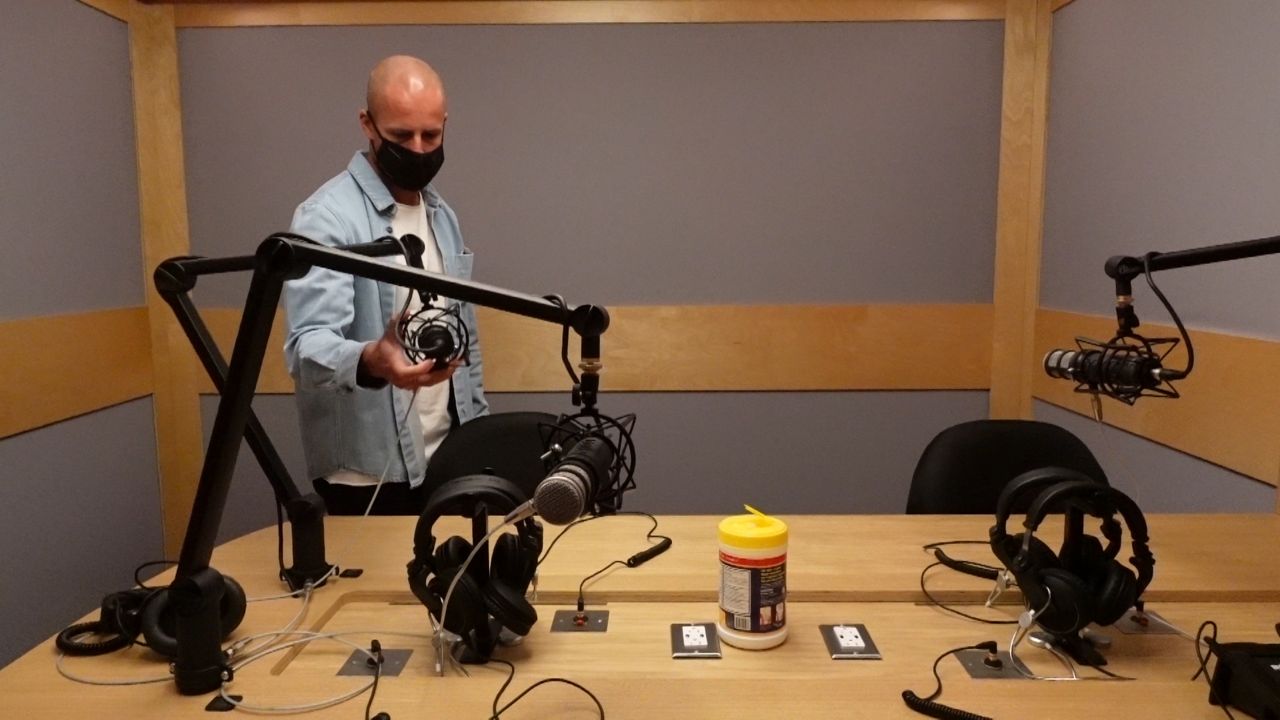 Sammi Alani is a co-founder of Pirate. With locations all over the world, he wanted to bring the service to LA, especially in underserved areas like West Adams.

“I think it’s obvious there’s a lot of artists out there who’ve been suffering during the pandemic, stuck at home, haven’t been to go out. I think what we’re seeing is they’re coming to use the spaces here, being crazy creative,” said Alani. “That suffering has turned into some good output.”

With the city slowly opening back up, MARG just needs to record her new songs. 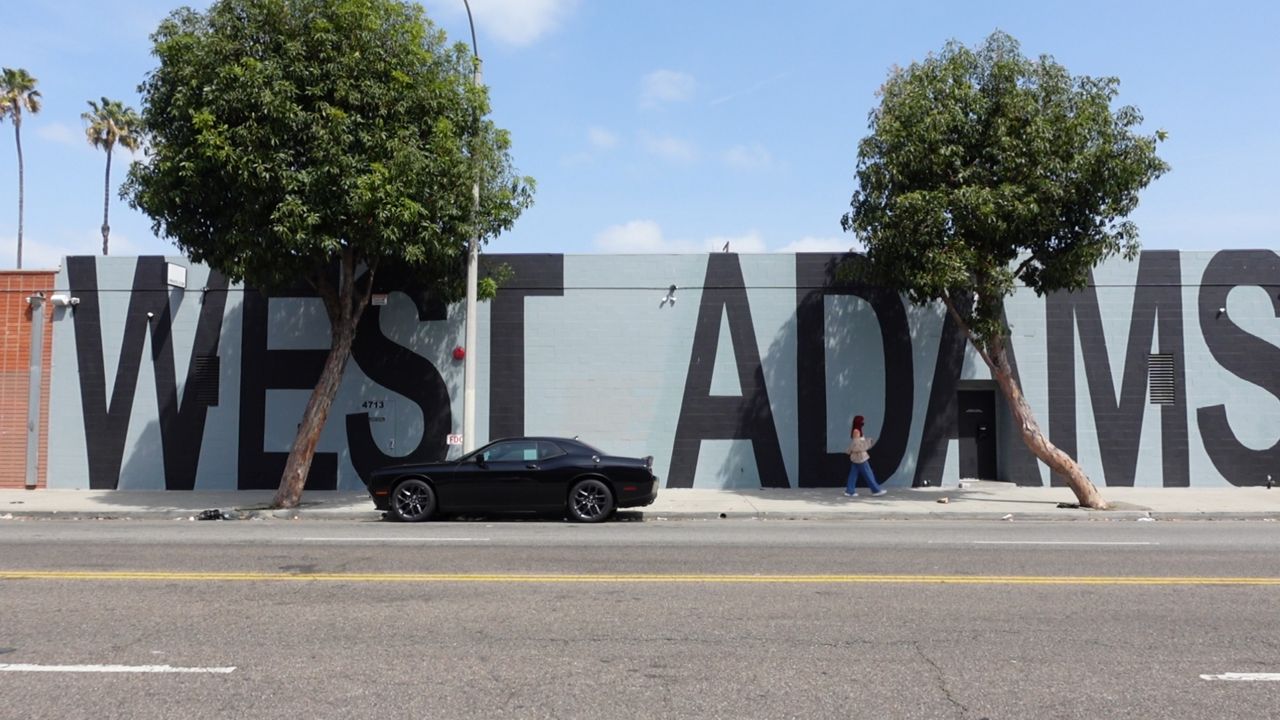 “I feel like right now is the perfect time to create,” said Landry. “If there’s anything that you want to make you should go for it because the world needs a lot more creativity and passion right now.”