LOS ANGELES — Many of us grow up with a fascination with trains, but for photographer Ken Karagozian, his connection with them runs deep. For 30 years, he's been photographing Metro's mission to build Los Angeles' rail transportation system from trains to stations to subway tunnels.

"When I go and photograph each day, I usually never have any kind of plan of what I'm going to photograph because it just starts happening with the workers and what I see," Karagozian said.

Karagozian has not only seen the construction of every subway station and tunnel, but he's also documented the men and women that work everyday underground. After three decades, he's seen a generation of workers where fathers and mothers now work side-by-side with their sons and daughters.

"I like to show the people that are involved with the construction," Karagozian said. "To me, when this is all built and done, it's the workers who have built Los Angeles' transportation system." 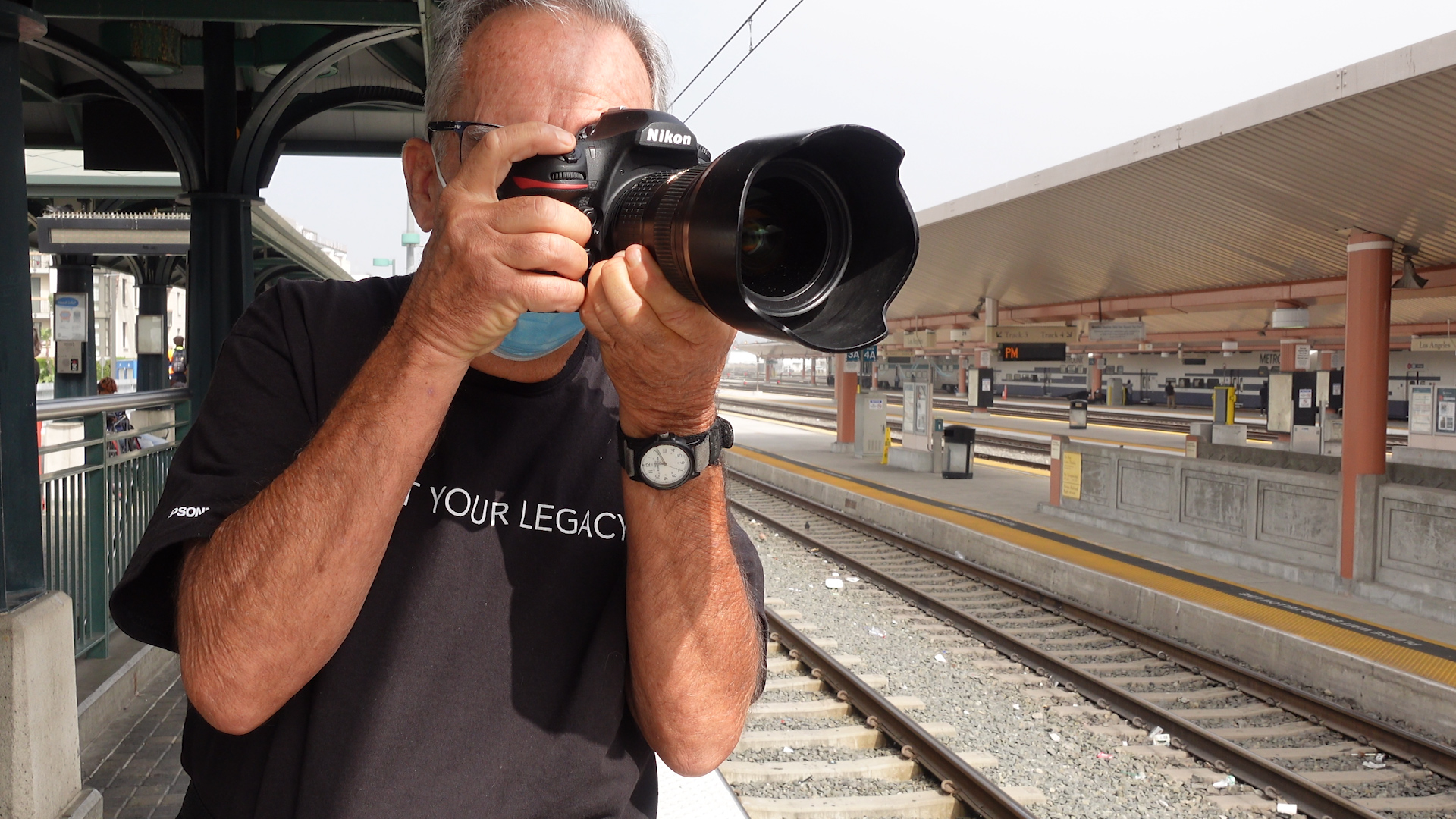 As a student, Karagozian was taught to find areas of interest close by so he could often return and study how light affects his composition. When he noticed fences along Hollywood Boulevard during the construction of the Red Line, Ken contacted Metro for permission to photograph the tunnel underground for a day. He never expected it to become a lifelong obsession.

Known for shooting in black-and-white in a square medium format, Karagozian said he feels it's the best way to show the immensity of these projects and the humanity of the workers in this underground world. 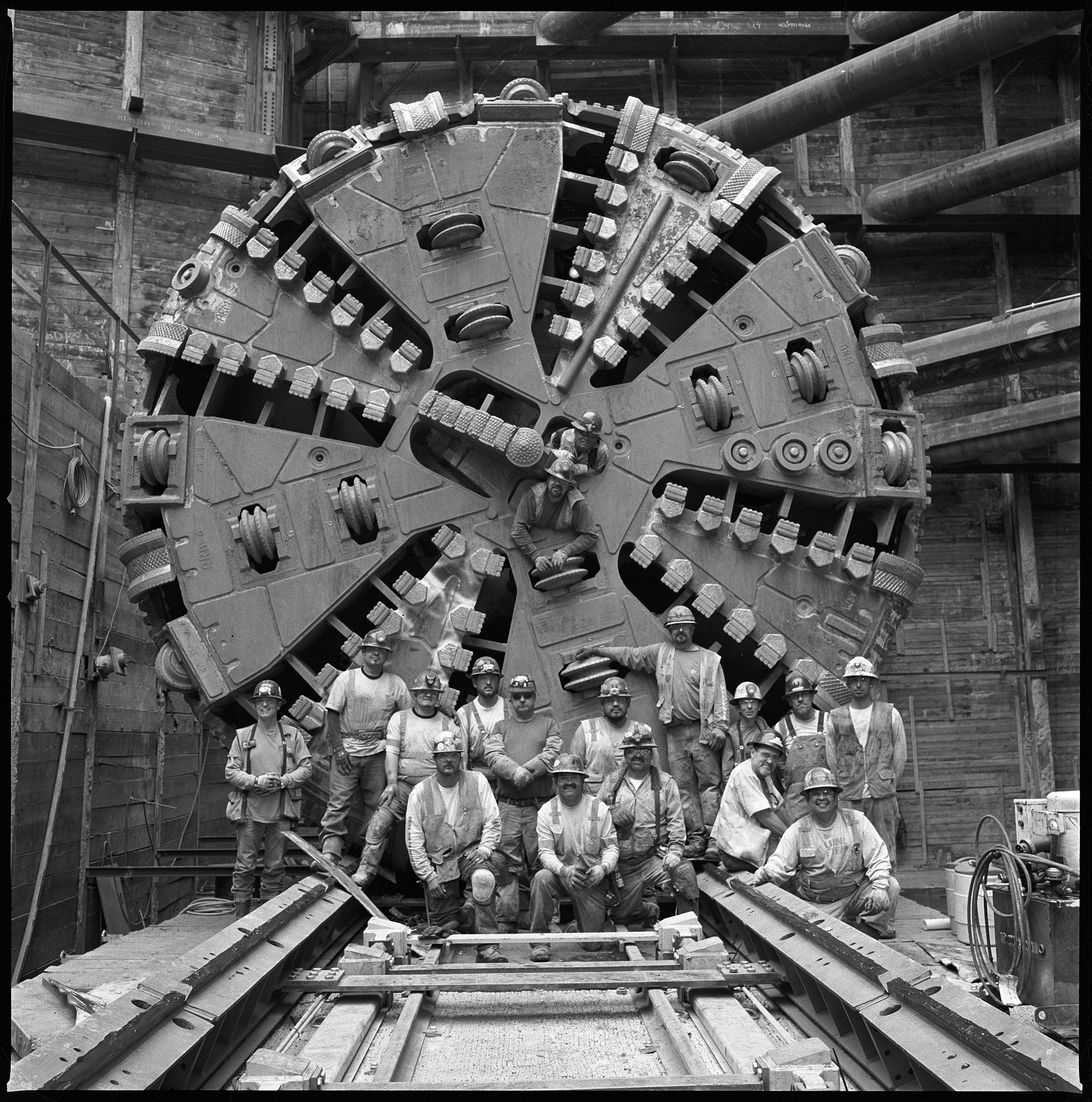 "There's a definite sense of awe and mystery and wonder in these pictures, almost like a sort of surreal feeling. I really love the grittiness of them," Porterfield said.

L.A. Metro Art is honoring Karagozian's world in an exhibit at Union Station at the Passageway Art Gallery. Karagozian's large scale photos, which were blown up to 9 feet wide, will be seen by tens of thousands of people every day.

"It is just great that you can jump on the underground subway transportation and visit these different ethnic areas in Los Angeles," Karagozian said.