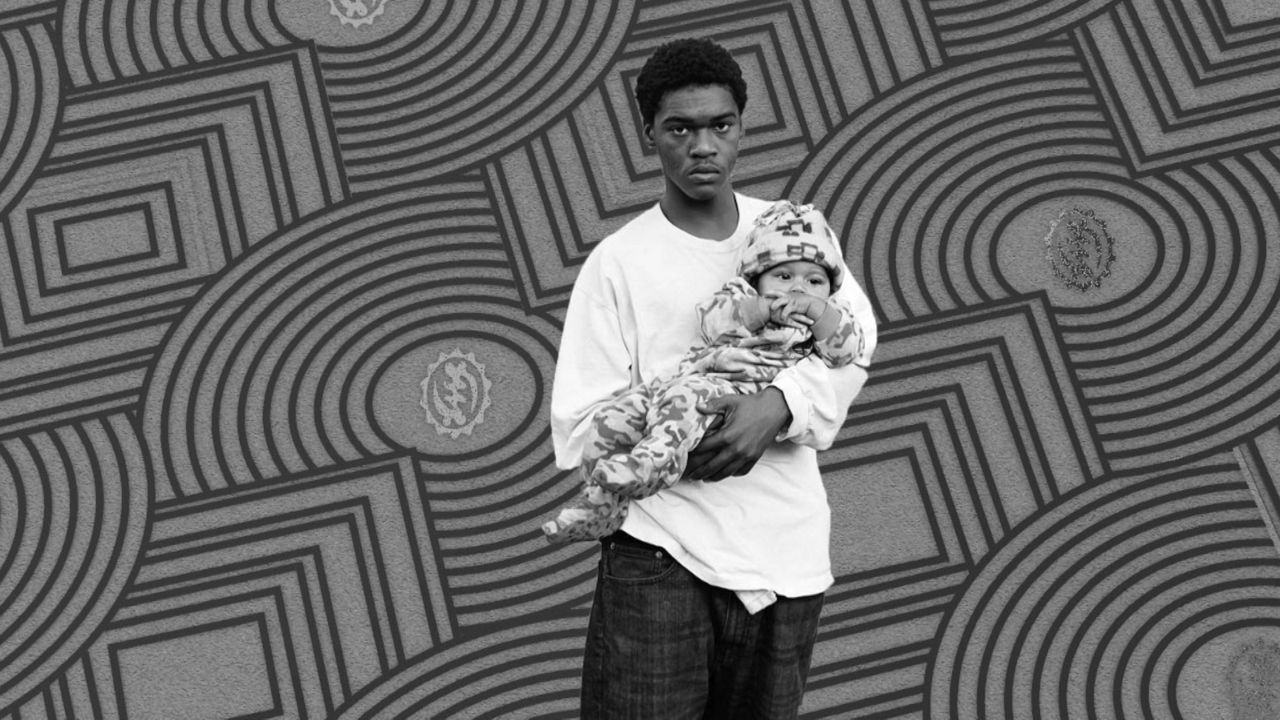 Architect Builds up the Black Aesthetic at LA Design Festival

LOS ANGELES – The homes in South Los Angeles are known for bars on windows and doors, which conflicts with a true Black aesthetic based on arts and culture. Architectural designer Demar Matthews wants to change that so he’s been reimagining the built environment to reflect positive images that alter the perception of what it means to be Black living in L.A.

Until the Fair Housing Act passed in 1968, landlords could legally refuse to rent, real estate agents could refuse to sell, and banks could refuse to loan all based on race. Unable to purchase homes en masse until 52 years ago, it’s been an uphill battle for Black-Americans to design buildings to reflect their aesthetic for their communities.

“I wouldn’t say that there’s too many examples of Black architecture,” said Matthews. He searched for inspiration his entire time while studying architectural design and he was disappointed with how little he found. “In terms of an aesthetic that derives purely from Black culture, I don’t think, that’s not a thing.” 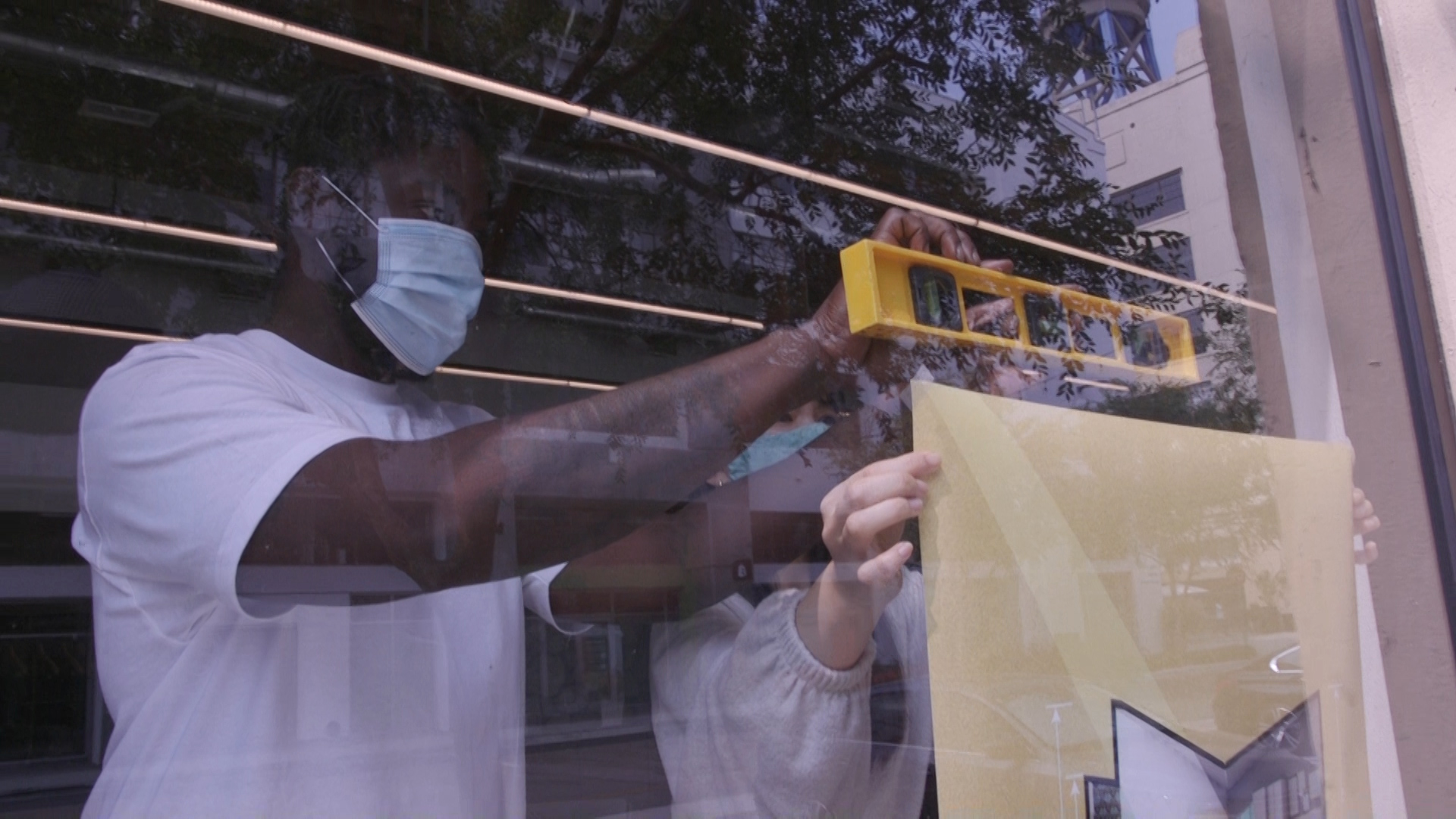 A recent graduate from Woodbury University with a Masters in architecture, Demar is now preparing a window installation for the LA Design Festival where he’ll also be participating in a discussion about unearthing the Black aesthetic. Having grown up in the Inland Empire, Demar wants to bring his vision to homes throughout Southern California.

“Something that’s really important is community building,” said Matthews. Pointing at one of his designs, he showed a fence that included a vertical garden and bookshelves. “This really turns into this interactive art walk that allows for the community to take resources for free. Fruits and vegetables. An outdoor public library.”

And these are all resources Black communities severely lack. Due to COVID-19, the LA Design Festival pivoted towards socially distant window installations and virtual presentations. Celebrating its 10th anniversary, the theme is "Design For The Future."

“We’re design-discipline diverse,” said Haily Zaki, founder of the LA Design Festival. “We are always looking to represent and bring to the fore designers who may not have the resources or be underrepresented otherwise.” Currently designing a home in Watts, Demar is changing what he sees as nonexistent one window at a time.

"South L.A. specifically, it’s the densest population of Black Americans west of the Mississippi, so for it to happen here, for us to look at a building and see our culture reflected in it, I think is really powerful," said Demar.

Catch Demar Matthews in his talk about “Unearthing A Black Aesthetic” on Saturday, Sept 26 from 1-2pm.