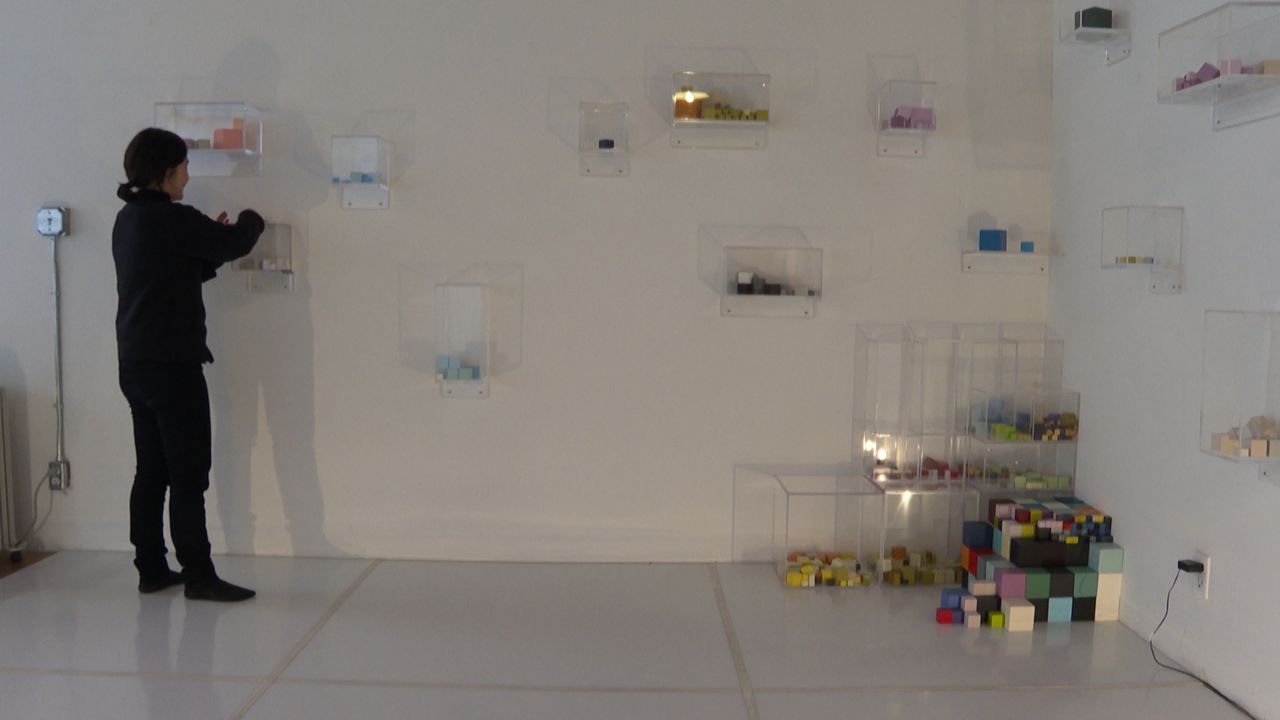 LOS ANGELES – Living in an artist loft has been a dream for artist Gina Han, but the Santa Fe Arts Colony where she has lived for the last 22 years may no longer be affordable.

“Now because it raised so much, a lot of my friends had to move out,” said Han.

Shortly after developer Fifteen Group purchased the property, they doubled and tripled rents and served eviction lawsuits to 21 of the 57 units. A member of the Tenants Association, Han recently got some good news. Based on a nomination from the L.A. Conservancy, L.A. City Council officially designated the Santa Fe Arts Colony as a Historic-Cultural Monument, which residents hope will offer protections against development that would impact the character of the property.

“It’s a landmark for the artist colony so they have to preserve it for the artist,” said Han. “We also were able to preserve the interior which means the owners cannot knock down like three small studios and make a huge creative office.” 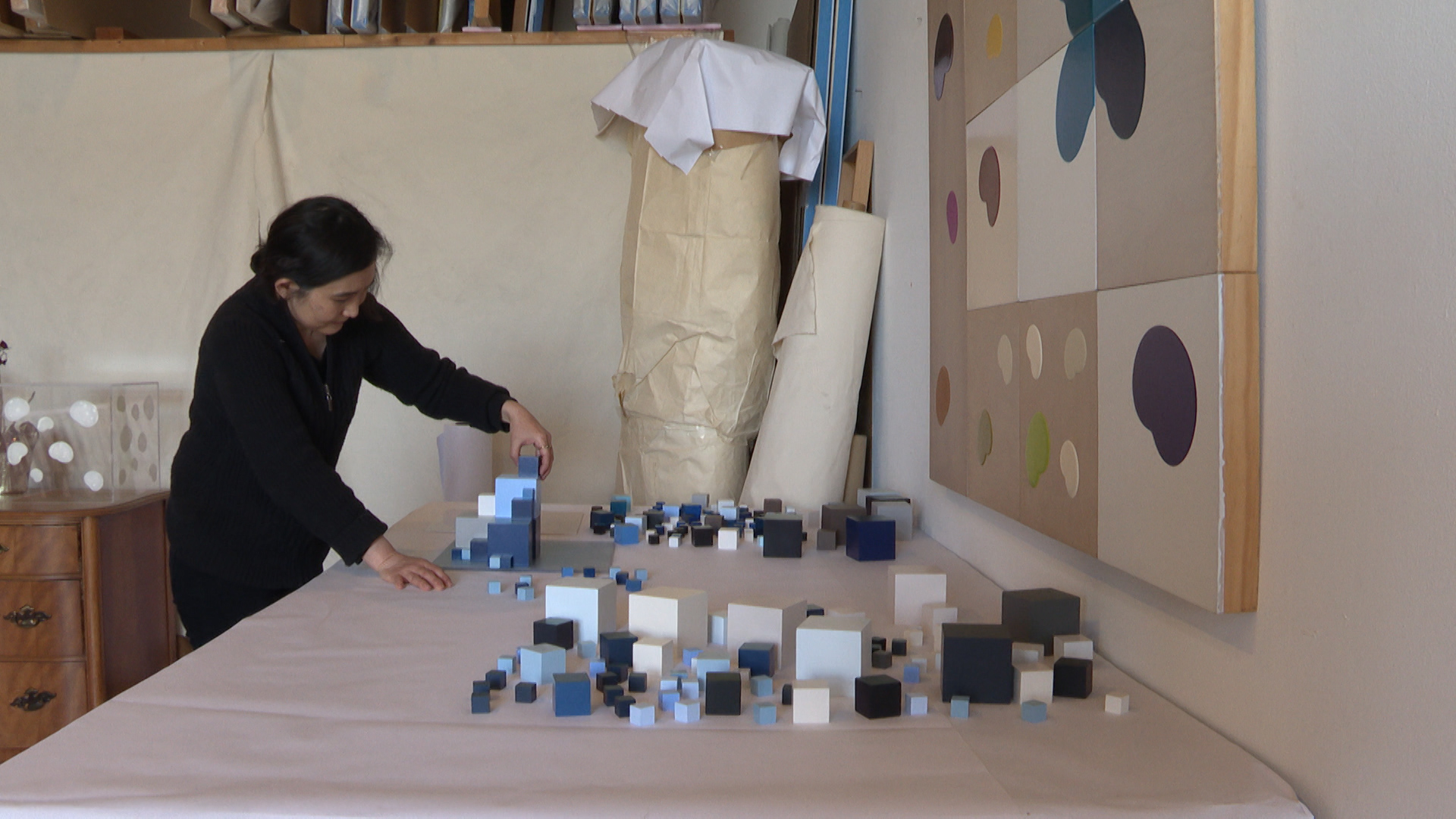 But their fight to preserve the community has been further complicated by COVID-19. Sylvia Tidwell has lived at the Santa Fe Arts Colony over 20 years and serves as President of the Tenants Association.

“A lot of income has been lost here at the art colony,” said Tidwell. “There are no gallery exhibitions. You can’t bring a buyer to your studio to show them your work and there’s a lot of hardship on that score. And yet we’re a tight knit community. We’re helping one another and this is a community that we want to keep intact.”

Fifteen Group denies the tenants are protected by AB 1482 and refuse to reset rents back to March 2019 levels. In response to the eviction lawsuits, the Tenants Association has requested a jury trial and since courts are closed, it may take months for the dust to settle. Fifteen Group did not respond to multiple requests for comment.

“The ultimate goal for us is to be able to own the place so we don't have to worry about month-to-month, what's going to happen. It’s like living in constant anxiety,” said Han.