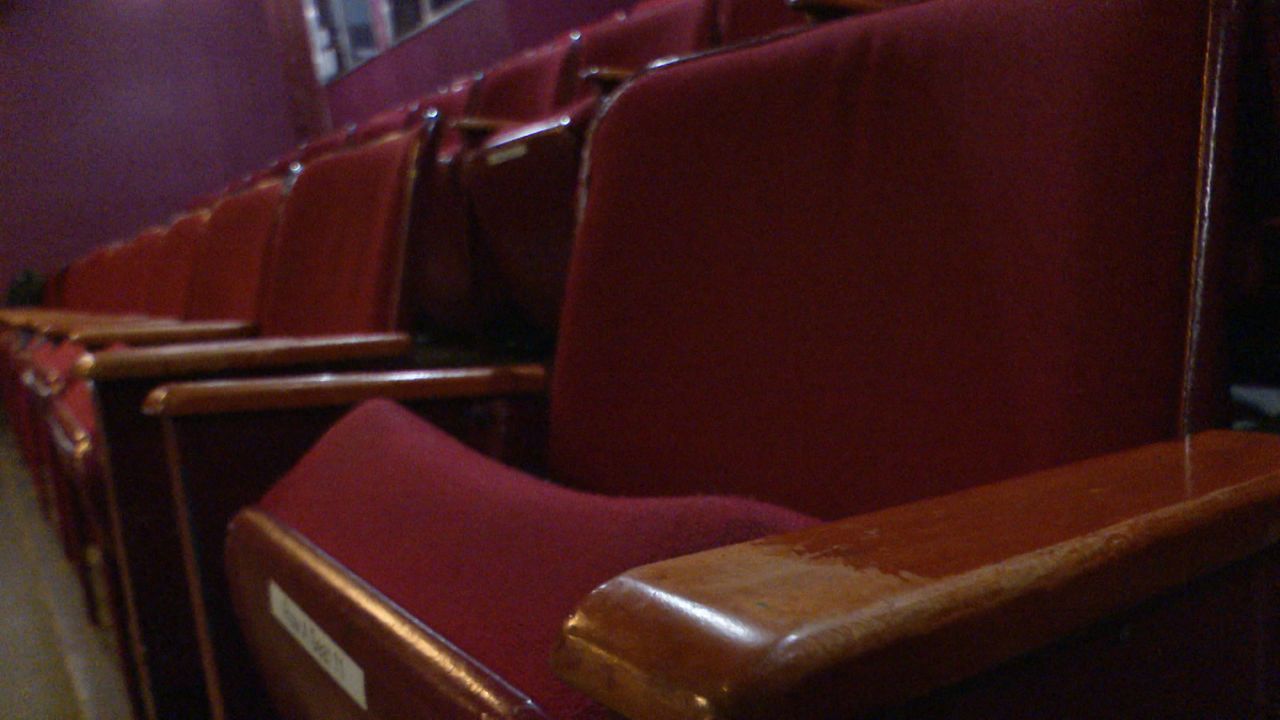 COVID-19 Could Bring Curtain Down on NoHo Arts District Theaters

NORTH HOLLYWOOD, Calif. – There are roughly 70 seats at the Secret Rose Theatre and right now all of them are empty.  It's a troubling sight for owner Rick Shaw but not as upsetting, he says, as seeing the empty stage.

“Every writer, actor, director, dancer, comedian, musician, they all start out in little theaters," he explained. "We’re where it all begins and if the theaters go out, that’s gone.”

Shaw owns the theater – but he doesn’t own the building. He leases the space from his landlord and like many other small theater owners, rents it out for everything from plays, dance performances, and acting classes, to church services and support groups.

“All of it happens at these theaters," he said.

And there are a lot of them -- roughly 20 within the one square miles designated as the NoHo Arts District. That's the second largest concentration of small theaters in the country -- second only to New York City.

The theaters serve as an important economic engine for the neighborhood.

“This is usually extremely packed and jammed with people," Nancy Bianconi said at the relatively empty corner of Lankershim and Magnolia. As president of NoHo Communications Group, she says the theaters bring thousands of visitors – and their money -- into North Hollywood every year.

“These theater-goers, they go to a restaurant," she explained. "They go after for drinks or a dessert. They might stop at a retail shop."

If spaces like this don’t survive, Bianconi says, all of those other businesses will feel the impact.

“I am worried but I believe that together we’re strong and that we all are going to put up a hell of a fight," she said.

It will be an uphill battle.  Even during normal times, Shaw says, the intimate theaters are just managing to get by.

“But if we can’t have any business for three, four, five months, we’re going to go out," he said frankly, "and that’s about 90 percent of the theaters in NoHo.”

Mayor Garcetti has placed a moratorium on commercial evictions, but once it’s lifted, businesses will have three months to make up for the missed rent payments. Shaw’s rent is around $5,000 a month. Raising that amount will be a tall order because even when they can reopen their doors, he suspects it will be a long while before they see crowds again.

“So unless there’s some sort of rent forgiveness, we can’t survive," he said.

And that will be a major shift. It’s the theaters that gave the arts district its name and if many of them don’t make it, Shaw said, “The NoHo Arts District is not going to be an arts district anymore. We’re going to lose our heart and soul.”

Not to mention the identity around which the neighborhood was built.

A gofundme campaign has been established. They're hoping to raise enough money to cover the rent of 18 theaters for two months.