On Dec. 6, Spectrum Originals will debut “Joe Pickett,” a 10-episode drama series based on the novels about the “unlikely hero,” exclusively for Spectrum cable subscribers.

Led by showrunners John Erick Dowdle and Drew Dowdle and Red Wagon Entertainment’s Doug Wick and Lucy Fisher, the new television series kicks off when the game warden finds a murder victim on his backyard woodpile. This discovery leads to a larger conspiracy that puts his entire family in danger.

Box, who also serves as an executive producer on the TV show, told Spectrum News he believed this team of producers really understood his characters.

“I could tell from the very beginning that their philosophy wasn't to get the books and then just transform them into their own thoughts and motivations but to adhere pretty closely to the storylines and the family,” he said.

While the series centers on Pickett, family is a central theme in both the books and the show.

“Family is a big one,” actor Michael Dorman, who plays the title character, told Spectrum News. “Navigating the personalities within your own household and within the small town that you live in. How do you find your place in the tapestry of that town?” 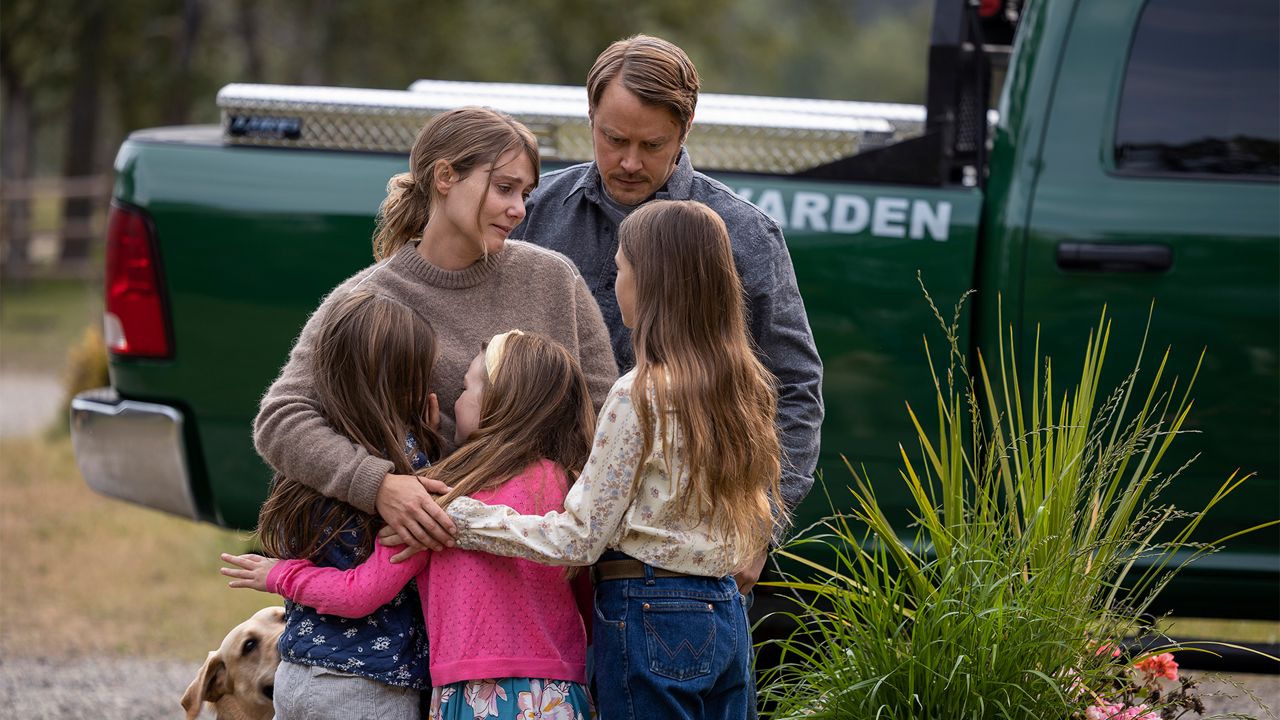 Dorman recently wrapped up a two-season run on Apple TV’s acclaimed space drama, “For All Mankind.” Before that, he starred in the Amazon Prime series, “Patriot.” Box called the New Zealand-born actor a “brilliant casting.”

“He’s got the right look,” he said. “He certainly plays the character perfectly — extremely well. And he's just really watchable. So much shows in his expressions about him being unsure of himself and scared and terrified but then really determined, too.”

Several successful television shows, including “Yellowstone,” “Big Sky” (based on a different book series by Box) and “Longmire,” have brought the Wild West to modern audiences.

“I think it has a lot to do with getting back to basics and a desire to be in those wide-open spaces,” said Julianna Guill, who plays Pickett’s wife, Marybeth. “Away from devices, away from constant communication and really that big sky feeling.”

Box’s novels have sold millions of copies in the United States and have been translated into 27 languages. His 22nd Joe Pickett novel is due out in March 2022.

Filmed in Alberta, Canada, but set in Wyoming, the first season will be a mix of two of the earlier books and some new plots.

“It’s primarily the very first novel, ‘Open Season,’ where Joe Pickett is introduced, but it also brings in elements of the third book called, ‘Winterkill,’” said Box. “And then there's a few storylines that are not necessarily in the book but that work extremely well to tie the two books together.”

Sharon Lawrence, who may be best remembered for her role on “NYPD Blue,” plays Missy, Pickett’s disapproving mother-in-law — sentiments the actress doesn’t share with her own character.

“He is an everyman who's dealing with very modern realities in a classic, modern Western setting,” Lawrence told Spectrum News. “And he will really capture your imagination and your heart, and you will want to pull for this character.”

Spectrum Originals will release three episodes to customers for free, on-demand on Dec. 6, followed a week later with two episodes and two more on Dec. 20. The final three episodes will drop on Dec. 27.

The series will stream on Paramount+ at a later date.

“There are so many twists and turns — it's a mystery, but it's also a great character study,” Lawrence said.