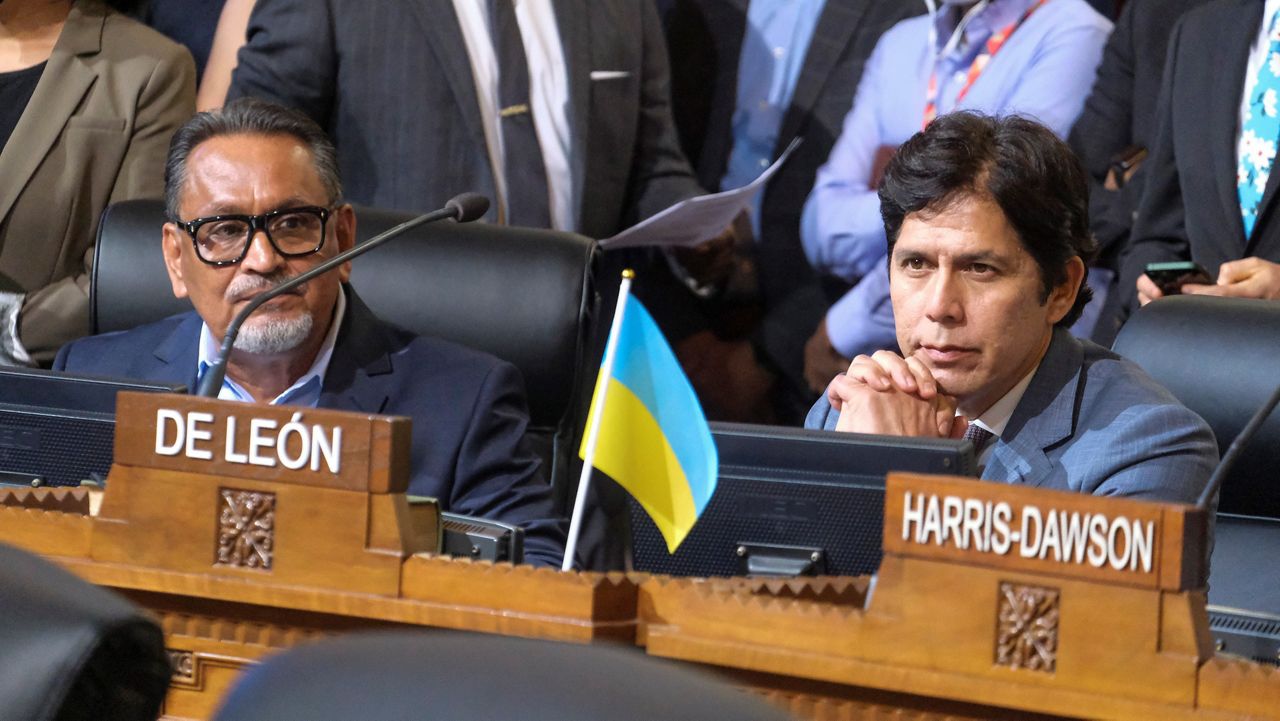 LA City Councilman Kevin de León has announced he will not resign amid an uproar over a leaked tape that revealed him participating in a meeting in which Latino officials made racist remarks.

"Inside the Issues: The Podcast" hosts Alex Cohen and Sara Sadhwani have plenty to say about de León's defiant resistance to the calls for his resignation.

In the official companion podcast to her nightly show, "Inside The Issues,” Spectrum News 1 political anchor Alex Cohen brings listeners inside the world of SoCal politics. From the personalities to the races and what goes on behind closed doors, Alex and political science professor Sara Sadhwani cover it all. Join every Thursday for a spirited discussion that's as informative as it is fun.